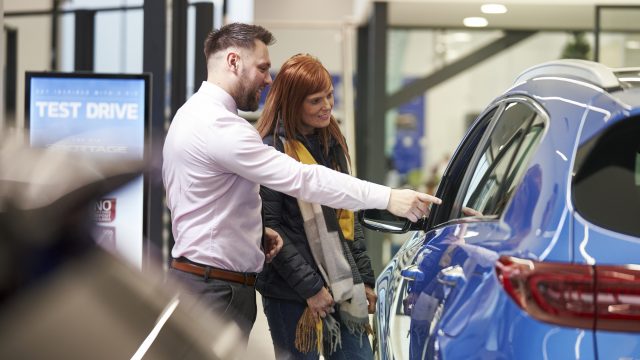 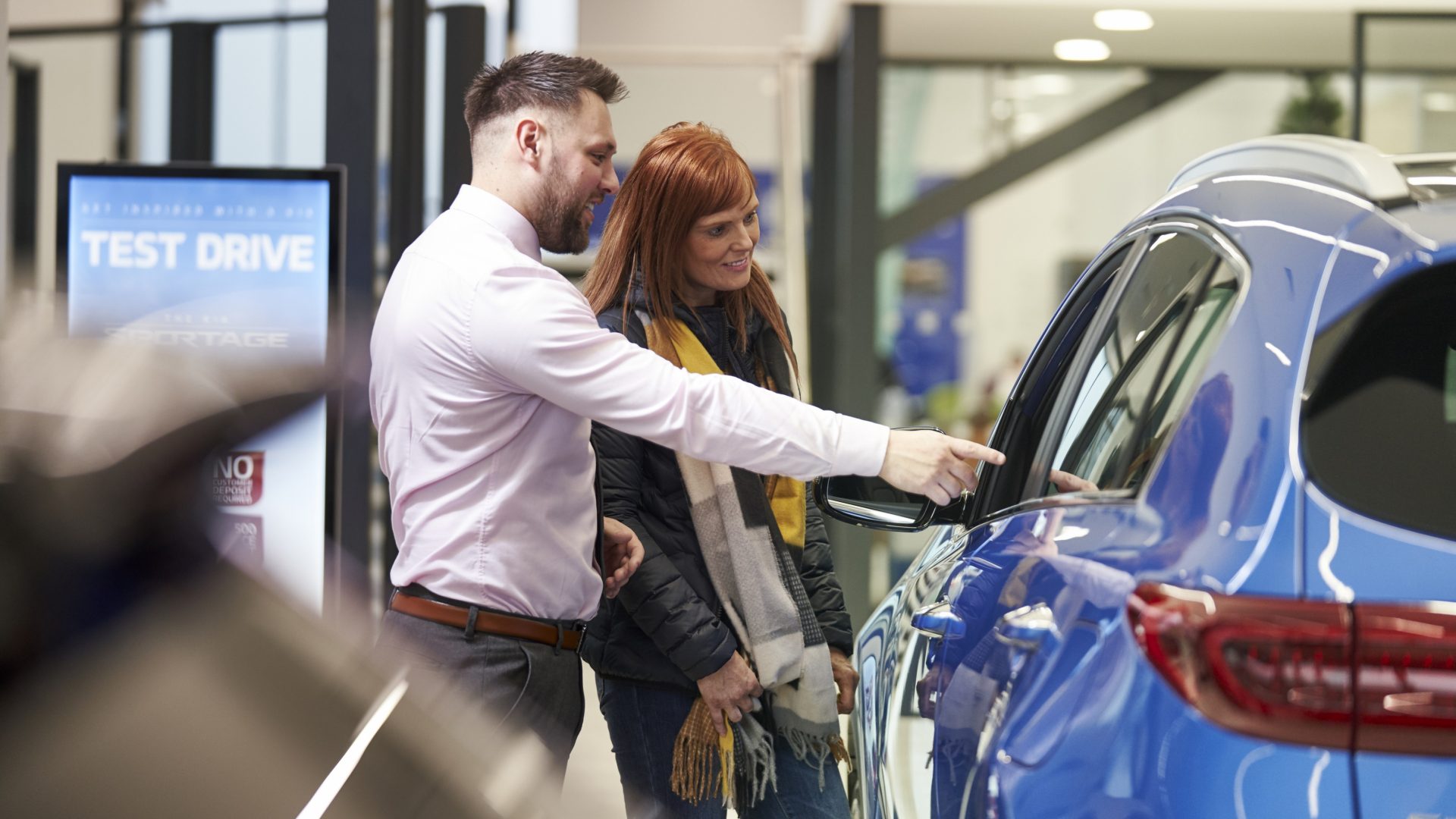 Eight Kia dealers across the UK have been awarded a prestigious award that marks outstanding customer service and satisfaction.

Reputation gave eight Kia dealers scores exceeding 800 out of 1,000 points, and scored the dealerships on a number of criteria including customer reviews, response time, SEO and social media engagement.

The winning dealers and their scores were:

Collectively, Kia’s 191-strong dealer network has a Reputation average score of 675, higher than the industry average of 562.

‘Reaching a Reputation Score of 800 is a best in class milestone that we’re proud to recognise as a badge of customer experience excellence.’

‘Congratulations to each of the dealers that have earned Reputation’s “800 Award” and long may their success continue.’

Earlier this year, three Kia dealerships – Ken Jervis Kia (Stoke-on-Trent), Gravells Kia Kidwelly and Drayton Motors Kia (Louth) – were awarded the Institute of Customer Service’s highest accreditation possible ‘ServiceMark with Distinction’, marking the first time the award had ever been given to a dealership of any brand.