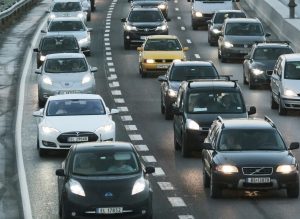 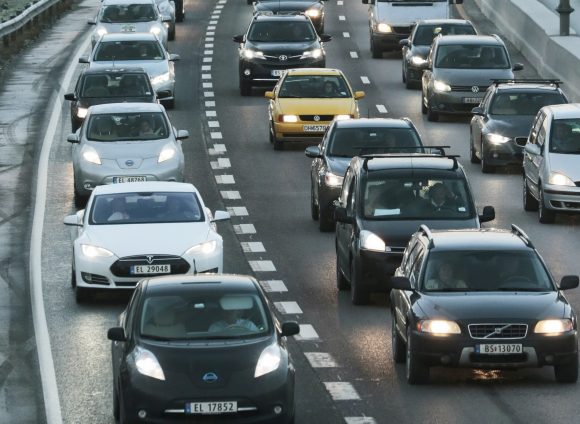 She added that electric cars’ share of the market in the first three months of 2019 was 48.4 per cent and expected to hover around 50 per cent for the whole year.

‘Norway shows the whole world that the electric car can replace cars powered by petrol and diesel and be an important contribution in the fight to reduce C02 emissions,’ Bu said in a statement.

Norway – a wealthy European nation of 5.3 million – has provided big incentives to boost electric car sales. It waived hefty vehicle import duties and registration and sales taxes for buyers of electric cars to boost sales. Owners do not pay road tolls and use bus lanes in congested city centres.

Norway’s parliament has voted to require that all new cars sold in the Scandinavian country be electric by 2025.

Countries around the world are trying to encourage more people to buy electric cars as part of the effort to reduce carbon emissions and fight climate change. China, the world’s biggest car market, has also provided big incentives as it tries to clean up the country’s air pollution problem and gain a lead in new technologies.