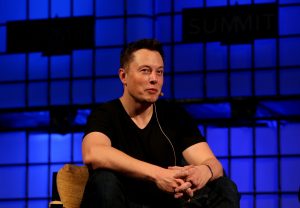 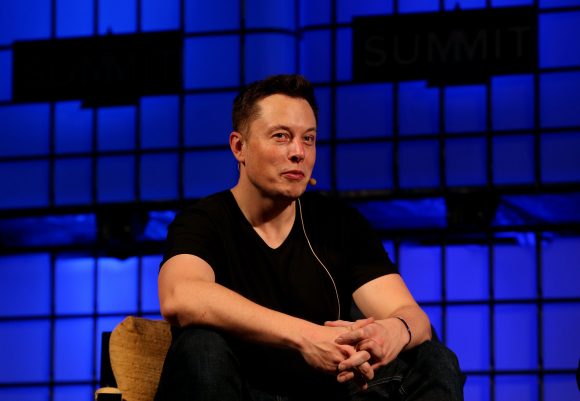 Twitter is suing Elon Musk to force him to complete the $44bn acquisition of the social media company.

The two sides have been squaring up for a legal fight since Musk said on Friday (Jul 8) that he was stepping away from his April agreement to buy the company.

Twitter board chairman Bret Taylor tweeted yesterday that it had filed a lawsuit in Delaware – where Twitter is incorporated – ‘to hold Elon Musk accountable to his contractual obligations’.

Twitter has filed a lawsuit in the Delaware Court of Chancery to hold Elon Musk accountable to his contractual obligations.

The lawsuit opens with a sharply worded accusation that ‘Musk refuses to honour his obligations to Twitter and its stockholders because the deal he signed no longer serves his personal interests.

‘Having mounted a public spectacle to put Twitter in play, and having proposed and then signed a seller-friendly merger agreement, Musk apparently believes that he — unlike every other party subject to Delaware contract law — is free to change his mind, trash the company, disrupt its operations, destroy stockholder value, and walk away.’

On Sunday, Car Dealer reported that it was believed in some quarters that the Tesla boss’s bid for Twitter had just been a publicity stunt and he’d been trying to find a way to wriggle out of it ever since.

Musk earlier alleged that Twitter had failed to provide enough details about the number of fake accounts.

Twitter said last month it was making available to him a ‘fire hose’ of raw data on hundreds of millions of daily tweets.

The company has said for years in regulatory filings that it believes about five per cent of Twitter accounts are fake.

Musk also claims that Twitter broke the circa £36.5bn acquisition agreement by firing two top managers and laying off a third of its talent-acquisition team.