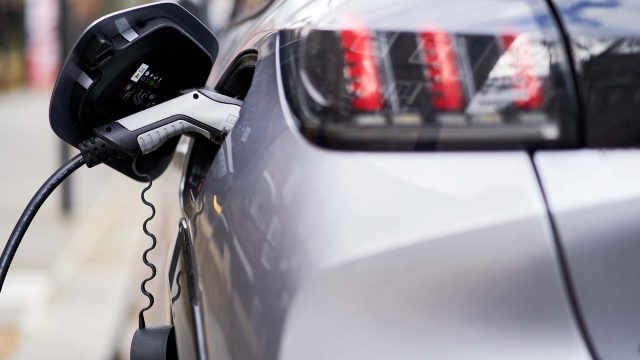 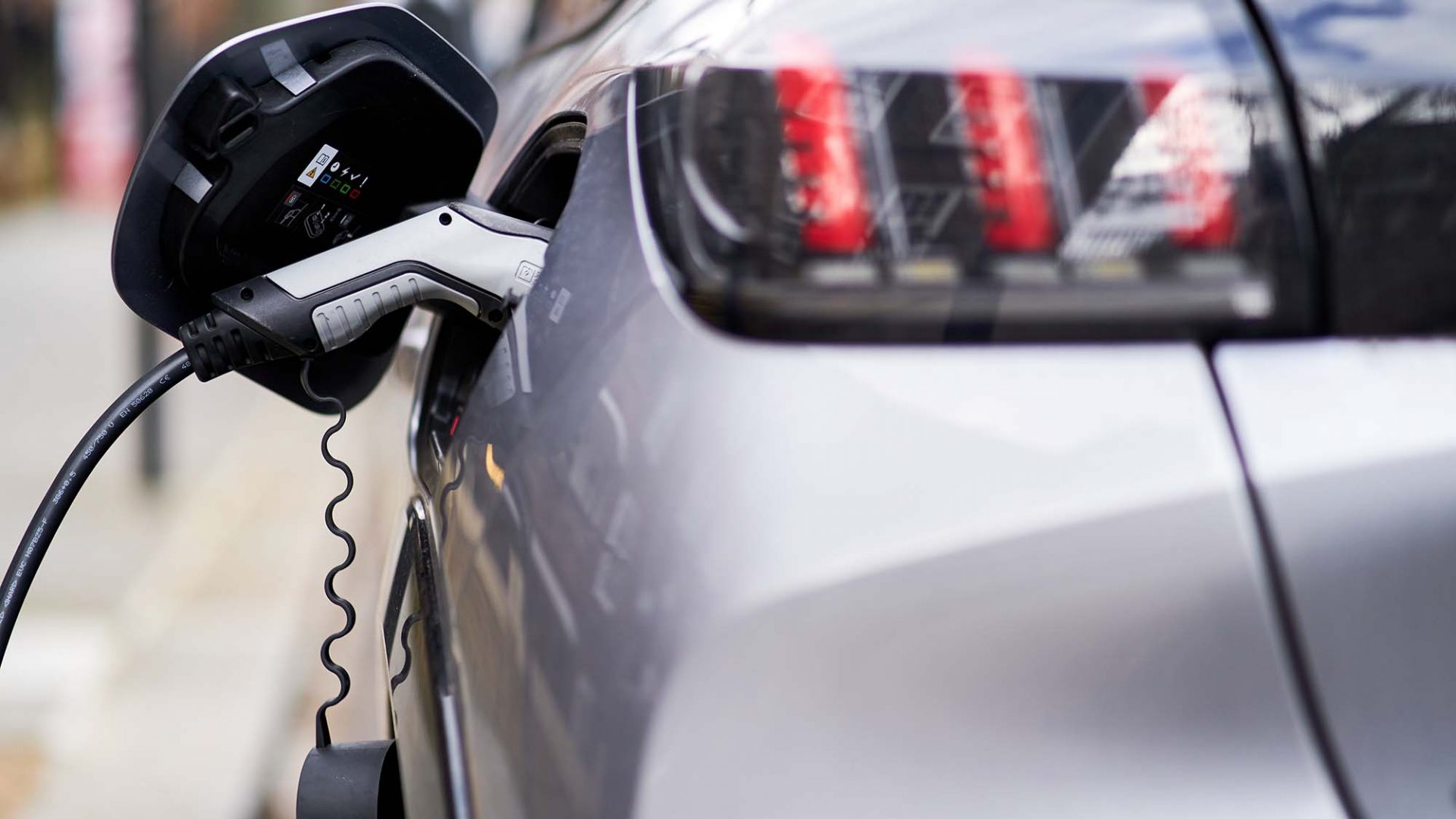 EVs to make up almost a third of used car sales by 2030, new research finds

Around a third of all used car sales will be EVs by the time the government’s ban on new petrol and diesel cars is introduced in 2030, new research has found.

Analysis by insurance giant LV= found that 31 per cent of cars on the second-hand market will be BEVs at the start of the next decade.

The research compared current sales of new electric cars with petrol and diesel vehicles, using data from the Department for Transport and DVLA.

It was then used to forecast changes in registrations of both EVs and combustion-powered cars over the next decade.

That number is expected to rise to over 1m by the end of 2023 but will still only equate to 3.1 per cent of all cars.

LV= says the estimates provide a baseline figure but believes more EVs could be sold due to an incoming government policy.

The Zero Emission Vehicle Mandate is due to be introduced in 2024 and will require manufacturers to sell a certain number of electric cars each year.

The number of second-hand BEVs sold annually is expected to see a steady increase over the next few years, but it won’t be until 2026 when there will be over 1m on the road (around 1.2m) – equating to 15 per cent of yearly sales.

By 2030 however, the figure will rise to over 3m and BEVs will account for 31 per cent of all annual used car sales.

Gill Nowell, head of EV at LV= General Insurance, said: ‘While the average annual running costs of electric cars are significantly cheaper than petrol or diesel cars, the sticker price remains one of the big barriers for drivers considering making the switch, which is why these projections for a thriving second hand market by 2030 are so encouraging.

‘The rapid development of the second-hand market is so important and can’t come quickly enough – the more electric cars on the road, the more upfront costs will come down, creating competition in the market and ultimately meeting our goals of making the nation’s roads greener.’