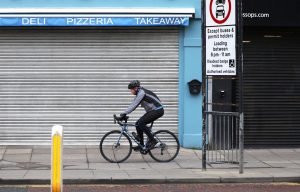 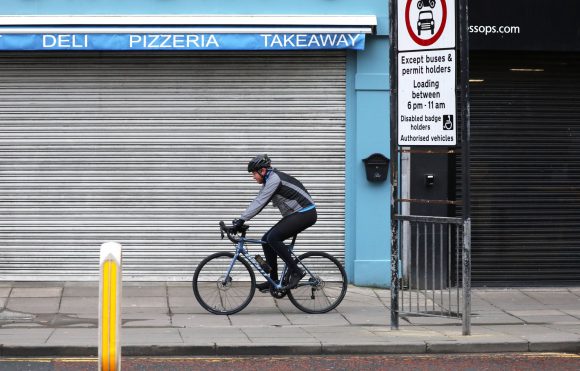 A call has gone out for further extensions to the furlough and business rates relief schemes after new research showed that more than a third of business managers believe the government hasn’t done enough to help firms through the pandemic.

A study of 1,154 business managers across the UK by the Chartered Management Institute (CMI) for the PA news agency found that more than a third (36 per cent) of them felt the support packages needed to go further.

It also showed that firms in London and Scotland felt most let down.

More than half – 51 per cent – of managers in Scotland and 41 per cent of them in London said government support had failed to adequately help firms in the face of the crisis.

The CMI said this likely reflected the battering the London economy had taken, while also showing the dismay in Scotland over the divergence in approach between Nicola Sturgeon and Westminster.

In a strong message to Rishi Sunak ahead of the Budget on March 3, the vast majority of managers also backed industry-wide calls for furlough and support measures to be extended.

Ann Francke, chief executive of the CMI, said the results were a ‘pretty loud cry for help’.

She said they reflected firms’ frustration over a lack of clarity from the government on the road map for getting the UK out of lockdown. 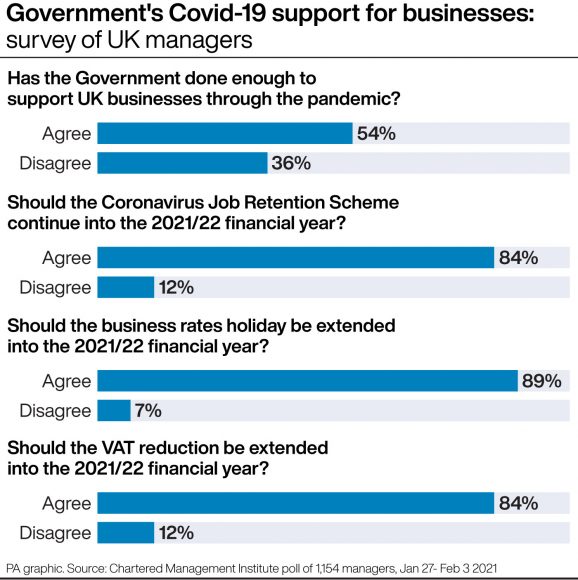 ‘It’s the lack of transparency around the decision-making that is making managers frustrated,’ she said.

‘It’s incredibly difficult to plan in these circumstances and that’s driving the frustration.’

Managers were dismayed at the ‘shifting sands’ with the rules throughout the second wave of the pandemic.

Those polled were pessimistic that the lockdown would be lifted for businesses before the summer, with only 39 per cent confident it would end by Easter and 82 per cent hopeful that restrictions would be lifted by July.

‘What they’d like to see is greater clarity on what exactly the basis is for making these decisions. If we can’t get a date [for when lockdown is ending], then at least give us the basis or reasoning,’ she said.

Failure to extend the measures could put the UK’s economic bounce back from the crisis in jeopardy, according to the survey, with 95 per cent of managers saying the recovery would be affected by at least a small extent and 47 per cent saying to a great extent.

The end of the VAT reduction scheme from 20 per cent to five per cent in the hospitality and tourism sectors also needed to be extended from March 31, they overwhelmingly said.

The CMI urged the chancellor to look at a more targeted measures for support, too.

‘If you’re Amazon or a supermarket and you’re thriving, then you don’t need these schemes. It’s about putting the support where it’s needed,’ said Francke.