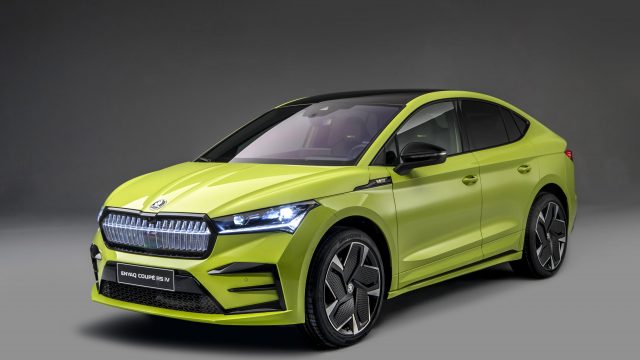 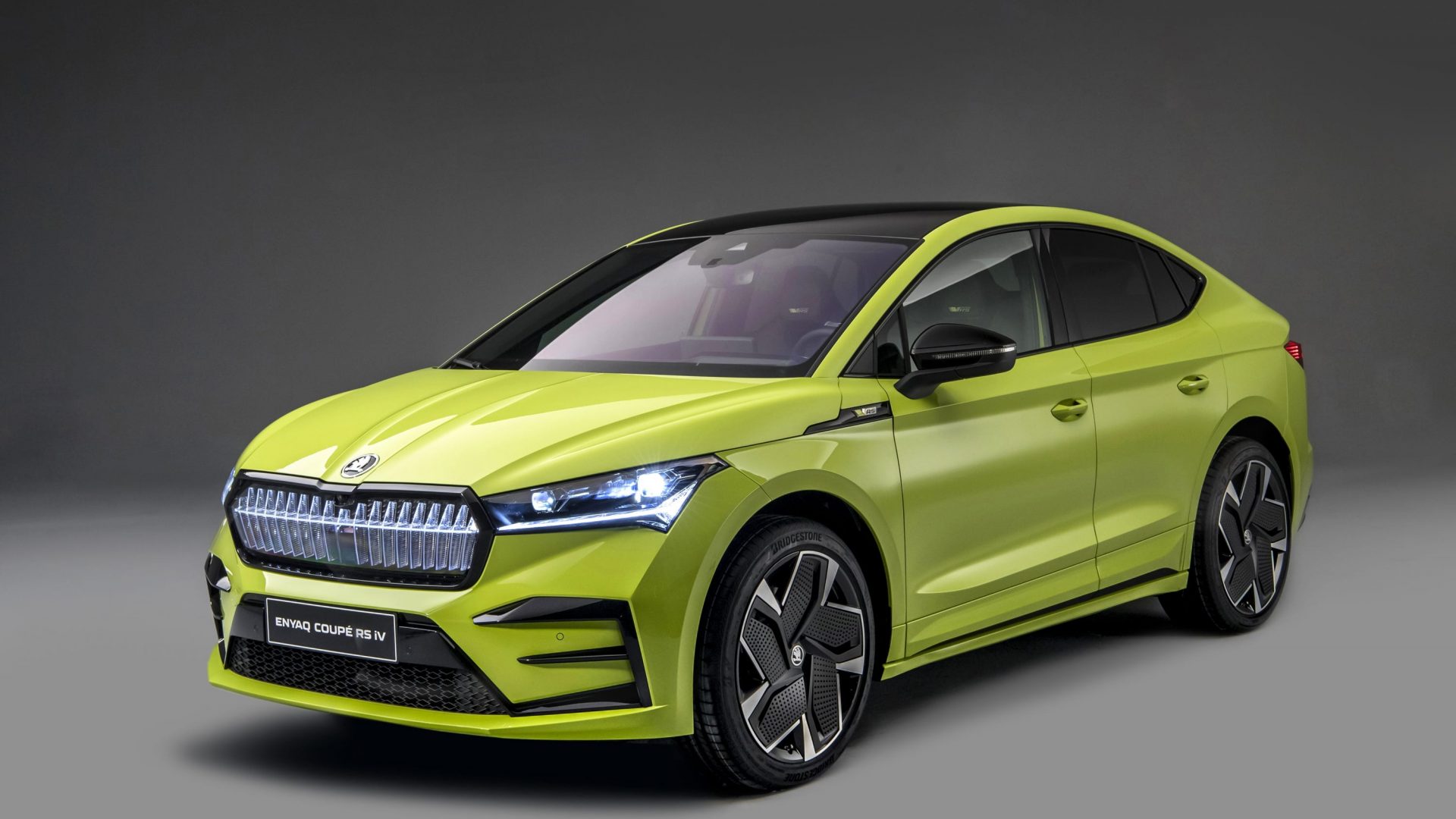 Boris Johnson has landed a temporary reprieve from any immediate threat to his leadership as Conservative MPs appeared to be satiated by promises to overhaul the operation of No 10 in response to the partygate saga.

The prime minister faced angry backbenchers on Monday as he offered his mea culpa to the Commons.

But by the time he met with parliamentarians in a rare gathering of the whole party later, a U-turn which promised to publish the eventual report in full and promises to shake up how No 10 and the Cabinet Office are run appeared to have calmed tensions, at least for the time being.

Hague: PM should be very worried after his apology

Former Conservative Party leader William Hague has said the prime minister ‘should be very worried’ and criticised his apology to the House of Commons.

He said Boris Johnson had the opportunity to propose real change in response to Sue Gray’s report and squandered it.

Writing in The Times, Hague said the PM had plenty of time to craft a comprehensive and substantial response which gave his critics ‘pause for thought’ but instead ‘decided to do the minimum’.

The UK is set to provide tens of millions of pounds in an attempt to shore up democracy in Ukraine and reduce the country’s reliance on Russian energy as Boris Johnson held out hope he could defuse tensions on the country’s border.

The PM will travel to Kyiv on Tuesday as tensions remained at a fever pitch between the Kremlin and the former Soviet state.

Johnson had been due to speak to Russia’s president Vladimir Putin on Monday, but a time could not be agreed after the PM’s defence of his leadership and the partygate saga took up a hefty chunk of his day.

The UK High Court has been asked to help obtain evidence about the Duke of York’s relationship with Jeffrey Epstein and Ghislaine Maxwell from his former assistant.

Court documents reveal that Judge Lewis A Kaplan has written letters to both the Senior Master of the Queen’s Bench Division and the Australian Attorney General to request their assistance in acquiring evidence for the civil claim filed by Virginia Giuffre.

The judge has asked for Andrew’s former assistant, Robert Olney, to be quizzed on topics such as the duke’s communications with Maxwell, Epstein and Giuffre, and his travel to Epstein’s homes. In a separate letter to the High Court, Judge Kaplan also requested testimony from a woman who claims to have seen Andrew in Tramp nightclub.

Sajid Javid has said the government will launch a consultation on ending vaccination as a condition of deployment in health and social care settings.

The health secretary announced the latest government U-turn on Monday, following pressure from the health service, the care industry and MPs over fears it would lead to a major staffing crisis.

Throughout the pandemic, government advice has shifted on a range of issues, including testing and infection-prevention guidance, resulting in anger and confusion.

More than one in 10 children in England are starting school at risk of catching deadly measles as vaccine rates have dropped to their lowest level in a decade, experts have warned.

The UK Health Security Agency (UKHSA) is urging parents to ensure their children have had their measles, mumps and rubella (MMR) vaccines as well as other routine jabs before starting school.

Measles is a highly infectious disease which can lead to serious complications such as pneumonia and encephalitis (inflammation of the brain).

More than a dozen Insulate Britain protesters are due to appear at the High Court after allegedly breaching an injunction aimed at curbing the group’s climate change protests.

The protest group began a wave of demonstrations in September last year which included blocking the M25 and other roads in London, including around Parliament, as well as roads in Birmingham, Manchester and around the Port of Dover in Kent.

On Tuesday, 18 supporters of the group are expected to appear at the High Court in London over an alleged breach of an injunction blocking protests on the M25. In November 2021, nine supporters of the group were jailed at the High Court after admitting breaching the injunction by participating in a blockade on the M25 in October. Other demonstrators were jailed or given suspended sentences in December for a similar breach.

The former bodybuilder and actor said he and Austrian president Alexander Van der Bellen would be welcoming ‘climate action heroes’ from around the world for the event.

The conference will take place in Vienna on June 14 2022. Schwarzenegger was the the initiator of the Austrian World Summit in 2017 and organises it with Monika Langthaler.

Essentially a sleeker and more aerodynamically styled version of the regular Enyaq iV, the Coupe features a sloping roofline and a standard-fit panoramic glass roof – the largest fitted to any Skoda model on sale today. There’s the option to fit the ‘Crystal Face’ which adds 131 LEDs to the car’s grille to give it a striking, illuminated appearance.

Royal Mail is adding special barcodes to stamps, making it possible for people to watch videos, messages and other information.

The move from Tuesday follows a successful trial, with the aim of connecting a letter with the digital world. Customers can scan the barcodes in the Royal Mail app and will eventually be able to watch videos, information about services, or even birthday messages and other greetings from senders.

At the moment, a video featuring Shaun the Sheep, created exclusively for Royal Mail by animation studio Aardman, can be viewed.

Britannia and Mercure have been ranked the UK’s worst hotel chains after being rated poorly for categories such as cleanliness, bathrooms and value for money.

It is the ninth consecutive year that Britannia has come bottom of the pile in the annual survey by consumer group Which?. It received an average customer score of only 49 per cent. Mercure’s average customer score was only slightly better at 52 per cent, with many guests observing that its standards have fallen.

Premier Inn, with an average price per night of £66, was the best performing large hotel chain with a customer score of 79 per cent. It was topped by the best small chain, Hotel du Vin, which scored 80 per cent.

A breezy and mild day reports BBC Weather. Southern areas will see cloud with the odd chance of patchy rain, while the north will see sunny spells and blustery showers. Strong gusts for the north, too.

Breezy overnight, too, with patch rain for much of England, Wales and Northern Ireland.