Home > Features > Who is Constellation Automotive Group? What does it own and how profitable is it? 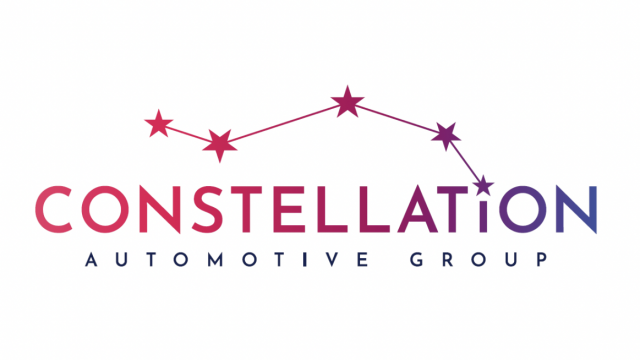 Who is Constellation Automotive Group? What does it own and how profitable is it?

Constellation Automotive Group is a name that’s hit the headlines many times over the past 12 months.

Along with a number of sponsorship deals announced, Constellation has been busy on a £1bn investment trail to expand into Europe and it’s ending January 2022 with a major acquisition – 78m shares in listed dealer group Lookers, as reported today (Jan 31) on Car Dealer.

The company, which owns BCA, We Buy Any Car and Cinch, is probably best known within and outside the motor trade for its buy-out of Marshall Motor Group, after acquiring the majority of shares from the Marshall family.

News of the shocking £325m deal was announced late last year and 2022 will see Constellation take Marshall private and reveal further details of its plans for the UK’s sixth-largest dealer group.

But what is Constellation Automotive Group, and – as of January 2022 – which brands does it own? Here we explain more – and you can scroll further down the page for all Constellation stories on Car Dealer.

What is Constellation Automotive Group?

You’d be forgiven for not knowing too much about the company as it crept on to the scene in 2021.

BBD Parentco Ltd, which was incorporated in June 2019, registered the name change with Companies House in October 2020 ahead of a planned radical reshape of British Car Auctions (BCA).

According to its website, Constellation Automotive Group ‘is the largest vertically integrated digital used car marketplace in Europe, combining the leading digital brands across the segments of consumer to business, business to business and business to consumer’.

Yes, you could say that. Before the name change over the door, the company had only recently launched Cinch – its online used car website – famously with more stock at launch than Cazoo.

Constellation pumped more money into Cinch during 2021, most notably raising £1bn in funding as it sought to capture a larger slice of the international used car market.

It also pushed the Cinch name more into consumer channels with sponsorships, which included Northampton Saints football club, Tottenham Hotspur, the British Motor Show and the Isle of Wight Festival.

Which businesses did Constellation buy in 2021?

In June, Constellation announced it was buying the disused Rockingham Motor Speedway circuit for £80m. It said it would turn the 200-acre site into a specialist automotive reconditioning and logistics centre and an academy.

Rumours, as reported by Car Dealer, also circulated that Constellation, through Cinch, was going to make a £500m bid for the listed car supermarket Motorpoint.

A few months later, the firm announced that it had snapped up CarNext – Europe’s biggest online used car marketplace.

The deal was estimated to take Constellation’s yearly sales via all its platforms to £21bn a year from more than 2.5m vehicles.

As if that wasn’t enough, Constellation ended the year with news that rocked the motor trade. In a deal worth £325m, the company said it was acquiring all of Marshall of Cambridge’s shares in Marshall Motor Group, and thereby expanding into the physical retail space.

Documents published at the time, however, showed that Marshall’s executive team were side-swiped by the news that the business was up for sale.

Constellation also said it would undertake a review of Marshall’s existing ‘organisational structure’, but that the group had ‘no intention’ of making any changes to conditions of employment.

More details about Constellation’s plans for Marshall will be revealed this year.

How profitable is Constellation?

In its latest accounts filed with Companies House, Constellation Automotive Group made a £20.7m post-tax loss for the year ended March 28, 2021.