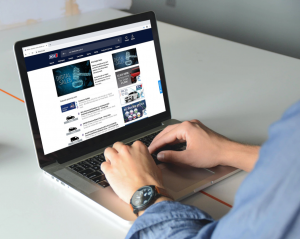 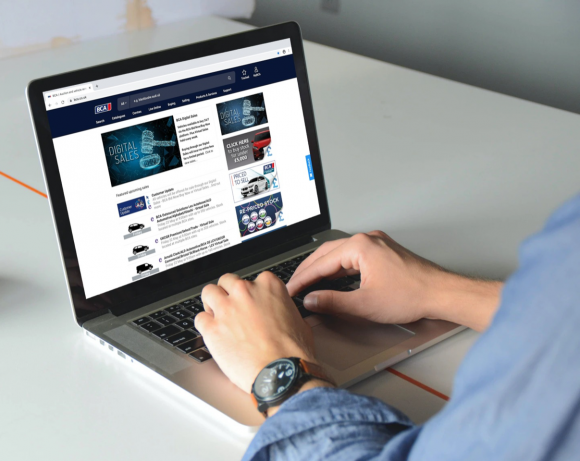 British Car Auctions’ owner has a new name – Constellation Automotive Group Ltd – but it decided to keep quiet about changing it.

BBD Parentco Ltd, which was incorporated in June 2019, registered the name change with Companies House last October ahead of a planned radical reshape of BCA.

Executives at Constellation were reported by AIM Group as saying they didn’t see the need to make a public announcement about it.

The move means that Constellation Automotive Group is the umbrella company for WeBuyAnyCar, BCA, and Cinch, with the BCA Marketplace brand being dropped, said AIM.

The new 65-acre site located ‘within easy access of the M5’ will support the BCA Group’s various businesses, and have the the capacity to handle over 10,000 vehicles at any one time and 120,000 vehicles per year.

The ‘mega centre’, as BCA calls it, will operate 24/7 and handle the business’s defleet and logistics, cosmetic and mechanical preparation, vehicle remarketing, imaging and retail ready preparation services, using the latest online technology.

Meanwhile, question marks still remain over whether BCA will continue to hold physical sales in the future.

BCA said it was in consultations with staff at auction halls across the country at the time around a ‘proposed restructure’ of the group.

Although the auction house would not go into detail, Car Dealer was told by BCA staff that the rumours were they will never reopen physically.

BCA has made a huge success of switching its business to online sales and while some in the trade are not fans, many others prefer it. Some industry commentators think it will be unlikely BCA will ever go back to the physical auction programme it used to run.