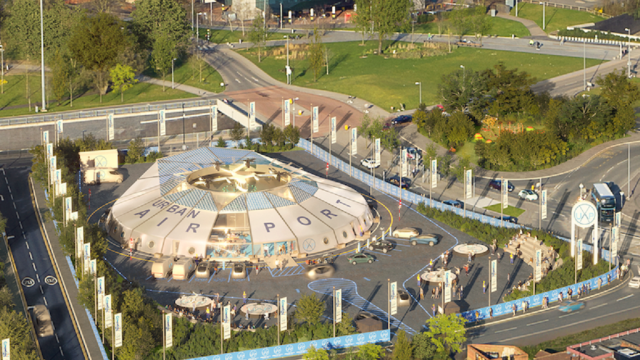 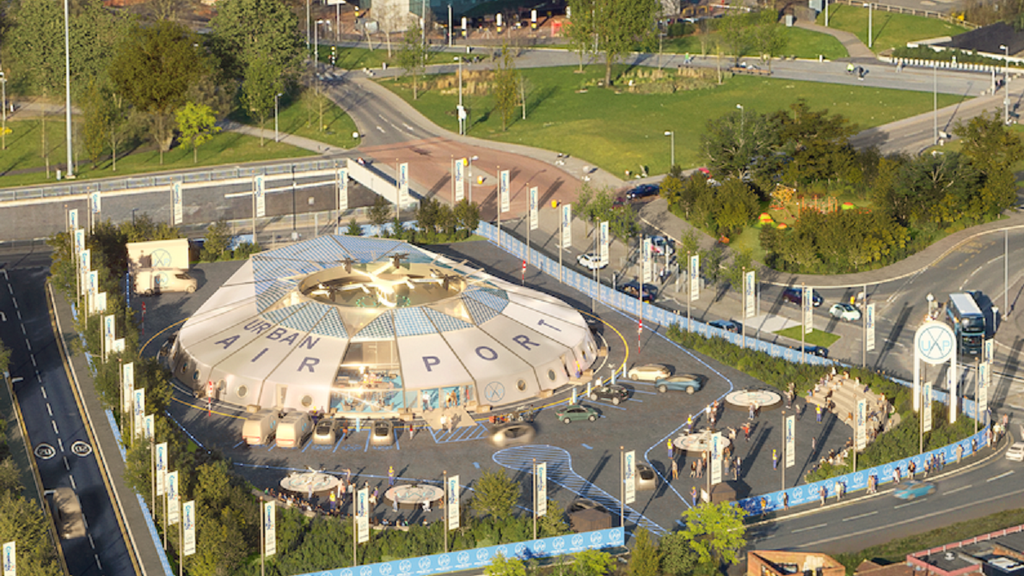 The UK economy soared by record levels in 2021 as gross domestic product (GDP) rebounded by 7.5 per cent, according to official figures.

The growth, which exceeded projections by the Bank of England, was the fastest since ONS records began in 1948 but nevertheless came after a record 9.4 per cent slump in the economy in 2020.

New data from the Office for National Statistics (ONS) also showed that the economy grew by one per cent in the final three months of the year, despite the impact of the spread of the Omicron variant of Covid-19.

NatWest is expected to have swung to a profit in a convincing way when it reports its full year results next Friday.

The bank, which owns Royal Bank of Scotland and Ulster Bank among others, will present a multibillion-pound profit, analysts expect.

As the business made a £3.6bn pre-tax profit in the first nine months of 2021, anything less than a massive improvement from the £351m loss it made in 2020 will be very unexpected.

Analysts forecast that operating profit before tax will reach just above £4bn, including a £438m profit over the last three months of the year.

Construction of the world’s first air hub for flying electric cars, police and delivery drones is under way, with a demonstration event planned later this year.

The facility, known as Air One, is being built in Coventry through a partnership involving South Korean car maker Hyundai.

Backers of the mini airport, known as a skyport, have said sites like it will host electric vertical take-off and landing (eVTOL) aircraft, such as air taxis and autonomous delivery drones, transporting people and cargo across cities over coming years.

Diesel prices have reached a new high, leading to fears that businesses will further increase prices for consumers.

The AA said the average price of a litre of the fuel reached 151.21p on Thursday. The previous record high was 151.10p on November 20.

Average petrol prices are 147.67p, which is within 0.05p of its most expensive level.

Money is the most common argument for couples

Money is the most common cause of arguments between couples, a survey has found.

Nearly two-thirds (62 per cent) of people who admit to arguing with their partner have disagreements about money, according to mutual pensions and investments provider Royal London.

The most common cause of these arguments is ‘spending too much’, according to the research, released ahead of Valentine’s Day on February 14.

A third (33 per cent) of people also believe they are incompatible with their partner when it comes to spending and saving, according to the research.

The UK’s imports from non-EU countries overtook those from the bloc last year for the first time since records began.

New data from the Office for National Statistics show that the UK imported £222 billion worth of goods from the European Union last year after Brexit.

It is the lowest figure in more than half a decade and shows the clear impact of the UK’s Brexit vote on international trade.

Meanwhile imports from non-EU countries rose from £206 billion in 2020 to £254 billion last year.

FTSE ends 2% up on Friday

After a poor morning, the FTSE 100 regained some of its ground on Friday afternoon after markets in the US opened.

The index closed down after a strong week that has seen it gain nearly two per cent.

‘Having started the day very much on the back foot, after yesterday’s steep falls in the US, European markets have clawed back the worst of the day’s losses, with the FTSE 100 finishing higher for the second week in a row,’ said CMC Markets analyst Michael Hewson.

In southern Scotland, northwest England and Wales rain will turn heavier throughout the day, says the Met Office.

There will be some bright intervals and showers further north. Southeast England will be dry until this evening.

Tonight it will remain windy with blustery showers in the north and there will be some light rain across southern counties turning heavier for the south and west later.