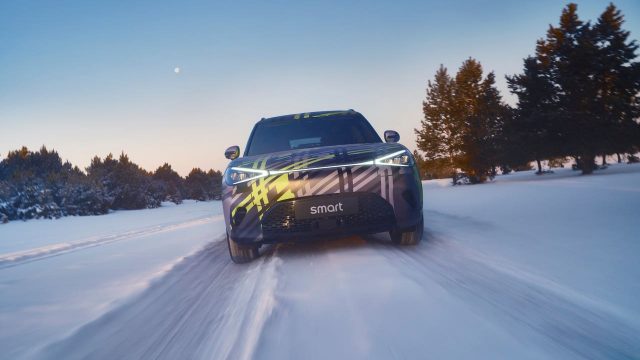 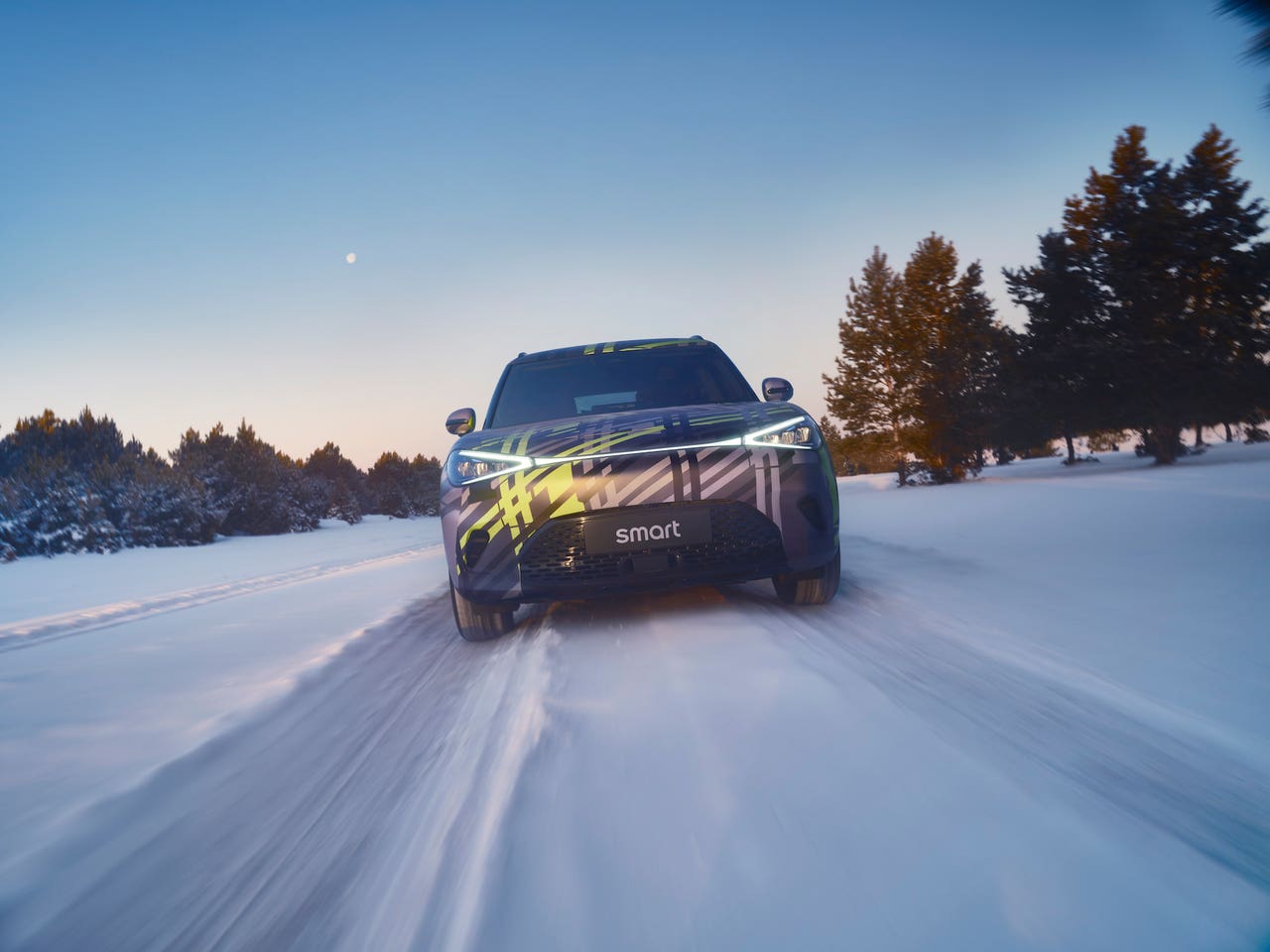 The Defence Secretary has compared diplomatic efforts to prevent a Russian invasion of Ukraine to appeasement as he said it is ‘highly likely’ Vladimir Putin will order an attack despite the concerted talks to avert war.

Ben Wallace said there is a ‘whiff of Munich in the air’, in an apparent reference to the agreement that allowed German annexation of the Sudetenland in 1938 but failed to prevent the Second World War.

The Cabinet minister, who this week flew to Moscow as part of the frantic spell of diplomacy, shared his concerns as US president Joe Biden warned his Russian counterpart an attack would cause ‘widespread human suffering’.

Expert says end to self-isolation is ‘step too far’

Removing the coronavirus self-isolation rules now would be a ‘step too far’ and would risk undoing progress in tackling the virus, a public health expert has said.

Jillian Evans, head of health intelligence at NHS Grampian, urged a slow and cautious move out of the existing restrictions.

The requirement to self-isolate is expected to be lifted in England by the end of February, following an announcement by the prime minister.

England’s current self-isolation rules expire on March 24 but Boris Johnson said he hopes to bring them to an end a month ahead of that.

Smart has announced that its upcoming electric vehicle will arrive with the name ‘#1’.

Due to go on sale towards the end of the year, the new compact SUV has been showcased wearing camouflage while undergoing cold-weather testing in northern China.

Here, it has been subjected to temperatures around -40 degrees celsius. Such low temperatures put a massive strain on the battery, but Smart says that the #1 ‘showed excellent resistance to extreme cold’.

Fully vaccinated British travellers heading to France no longer have to take a coronavirus test before departure, with travel rules easing just in time for the half-term holidays.

Guillaume Bazard, France’s consul-general in London, announced the change on Twitter: ‘As of February 12, tests will no longer be necessary for travellers with a complete course of vaccination heading from (the UK) to (France).’

France considers anyone who has received their most recent dose within the past nine months as fully vaccinated.

Supermarket staples like pasta, tinned tomatoes and strawberry jam increased in price by around eight per cent in just one year.

According to new figures, the overall price of a basket of 15 standard food items rose by £1.32.

The data analysed by the BBC came from the retail research firm Assosia, which tracked the average cost of grocery items at Asda, Morrisons, Sainsbury’s and Tesco.

The company recorded more than 17,000 price increases across the main supermarkets in January, more than double the number in the same month last year, and across every category.

Florists, wine-sellers and gift companies have said they are struggling to import key Valentine’s Day products due to post-Brexit customs rules.

HMRC (Her Majesty’s Revenue and Customs) now requires a new code to clear goods at customs but some importers have said they were not told and UK firms have faced disruption as a result.

It’ll be wet and windy for many today but Wales and England will get the worst of it, according to the Met Office.

Scotland will be brighter and showers will die down as the day progresses.

This evening the rain will mainly clear eastwards although there will be some showers in Scotland.