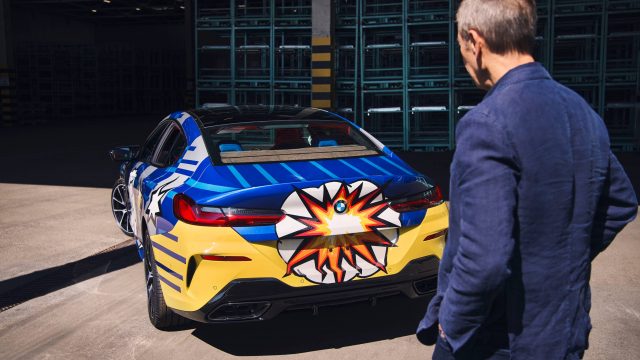 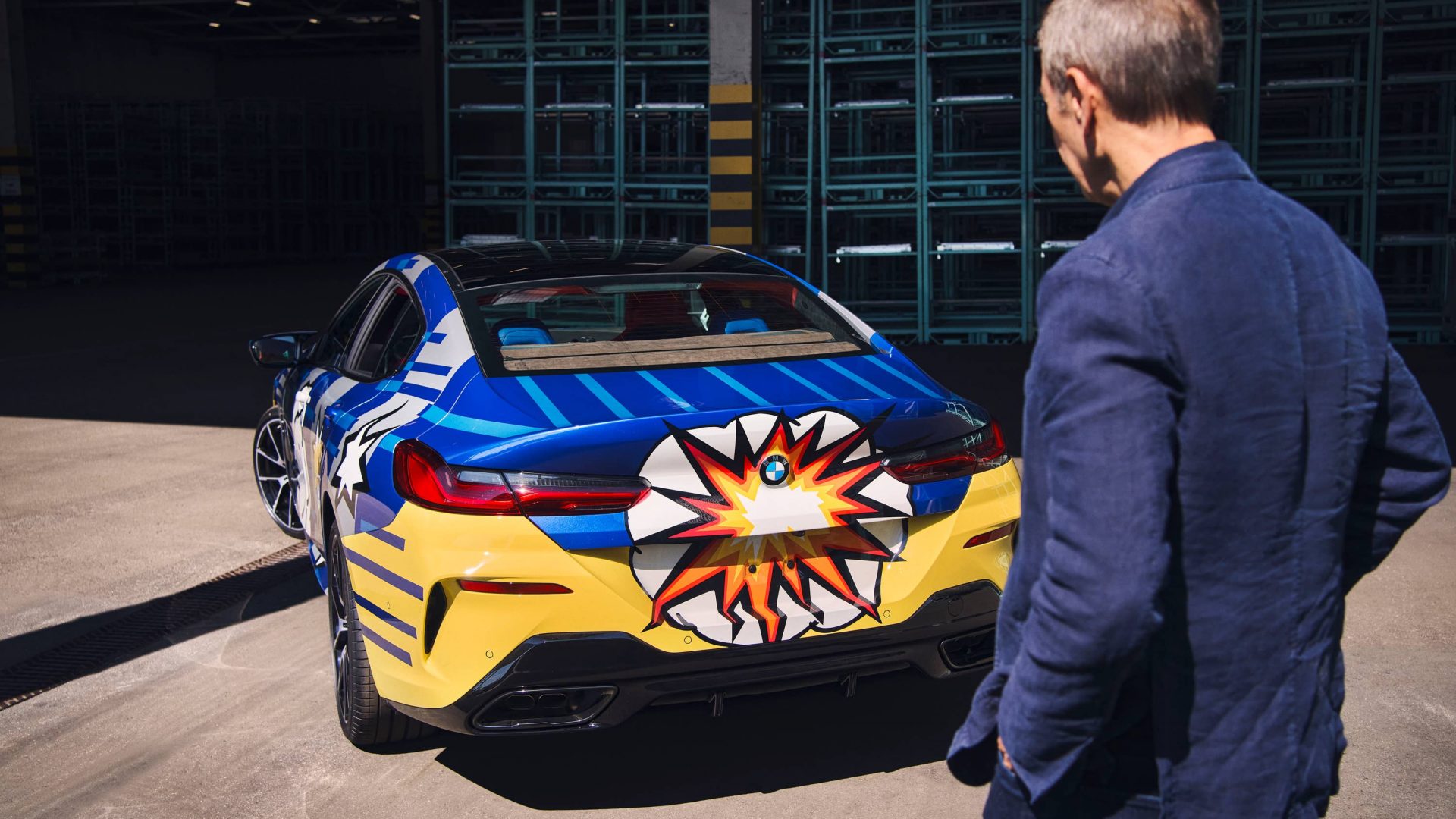 Millions were bracing for ‘dangerous conditions’ as winds from the second storm in a week prompted two rare red weather warnings for much of the south of England and part of Wales.

The second rare highest alert – meaning a high impact is very likely – was issued to run from 10am until 3pm over the east of England on Friday due to fears of Storm Eunice ‘causing significant disruption and dangerous conditions due to extremely strong winds’ up to 90mph, the Met Office said.

The warning covering Greater London, Kent, Surrey and other parts of the south east joined an earlier-announced red weather warning starting from 7am along the coastline of Devon, Cornwall and Somerset as well as the south coast of Wales. Wind gusts in the most exposed coastal areas could exceed 90mph, the Met Office said, while an amber warning for gusts up to 80mph covers the whole of England from 5am to 9pm.

Boris Johnson is set to join senior government ministers at a major security conference in Munich this weekend amid rising tensions between Russia and Ukraine.

It comes as the UK warned the crisis in the region is at a ‘critical juncture’, with Russia accused of ‘manufacturing a pretext’ for launching an attack.

At a dramatic session of the United Nations (UN) Security Council in New York on Thursday, US secretary of state Antony Blinken laid out how a Russian incursion could unfold in the coming days. He said ‘missiles and bombs’ could be dropped on Ukraine following a ‘manufactured provocation’ for conflict, which could take the form of a ‘fabricated so-called terrorist bombing inside Russia’, or ‘a fake, even a real attack using chemical weapons’.

Free Covid tests should continue for the public and self-isolation rules must not be scrapped, according to a survey of NHS leaders.

More than 300 senior staff in England polled by the NHS Confederation found 79 per cent strongly disagreed or disagreed with the plan to stop free access to Covid-19 tests for the public.

Boris Johnson is expected to unveil his plan for living with coronavirus on Monday, with ministers having suggested that free tests will be axed.

Wales drops use of Covid passes at indoor and outdoor venues

The use of vaccine passports as a condition of entry for both indoor and outdoor events in Wales will be scrapped from Friday, the government has said.

Venues such as sports grounds, nightclubs, cinemas, theatres and concert venues have been required to check customers’ vaccine status under coronavirus rules.

But on Thursday evening, Dawn Bowden, the deputy minister for arts and sport, announced the restrictions are coming to an end. Venues could, however, still demand proof of vaccination as a condition of entry if they choose to do so, the minister said.

BMW and US artist Jeff Koons have teamed up to create ‘the most elaborately designed vehicle’ in the German firm’s history.

Based on the 8 Series Gran Coupe, ‘The 8 x Jeff Koons’ looks like it has leaped straight off the pages of a comic book, with 11 bold colours used to give it its distinctive look.

The livery sees a puff of smoke by the front door, a ‘pop!’ graphic and an explosion at the rear, with the design paying homage to the 2010 BMW Art Car, also designed by Koons. It takes 200 hours of work time to paint the exterior of each car, and only four will be painted each week. Just 99 will be made.

Strikes to go ahead in three separate rail disputes

Rail workers are to stage strikes this weekend in three separate disputes over issues including pay and rosters.

Members of the Rail, Maritime and Transport union (RMT) are embroiled in a series of rows with train operators which have sparked industrial action.

RMT members working as conductors on the TransPennine Express (TPE) will walk out for 24 hours on Sunday over pay. Train managers and senior conductors on CrossCountry will be striking on Saturday in a long-running battle over jobs and safety, while RMT members on London Underground’s Night Tube will again be taking action from Friday in a deadlocked dispute over shifts.

Sentiment in eastern Europe continued to leave its mark on markets all around the world on Thursday, causing London’s top shares to once again drop heavily into the red.

Its German cousin the Dax dropped 0.8 per cent while Paris’s Cac 40 closed down 0.4 per cent. In New York the S&P 500 and Dow Jones had both given back 1.1 per cent of their value shortly before markets closed in London.

As already mentioned, the UK is currently in the grip of Storm Eunice with red warnings for the south-east, south-west and Greater London, and south Wales. Many warnings are in place until mid-afternoon.