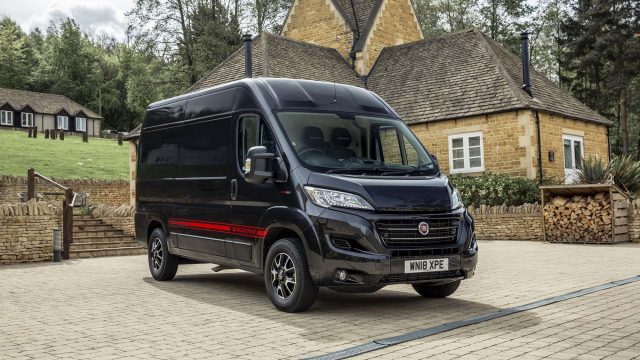 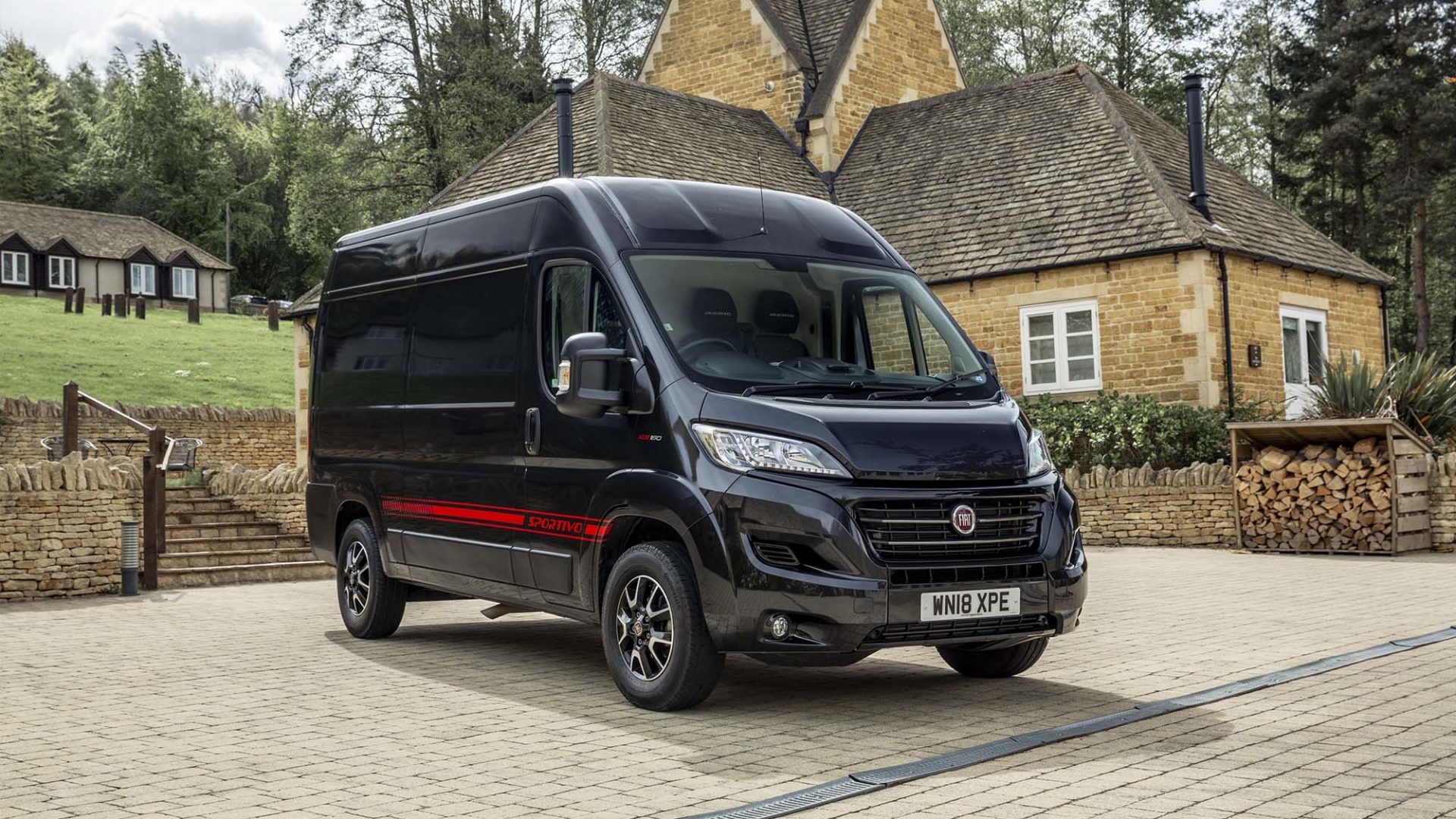 Revealing its 2022 list of the best and worst commercial vans available on the European market, Euro NCAP said there had been slow but steady improvement in safety.

Ranked bronze last year, the Ducato has since been given a major safety make-over and now boasts an advanced sensor set.

That saw it excel in the autonomous emergency braking tests for pedestrians and cyclists, said Euro NCAP.

Its 88 per cent overall score saw it leapfrog the competition to become the first platinum-rated commercial van.

However, the other Stellantis vehicles with which it shares its platform – Peugeot Boxer, Citroen Jumper and Opel Movano – didn’t get the same upgrade, so stayed in lower medal positions.

Several vans were better equipped than they were a year ago, said Euro NCAP, with improved performance from systems. 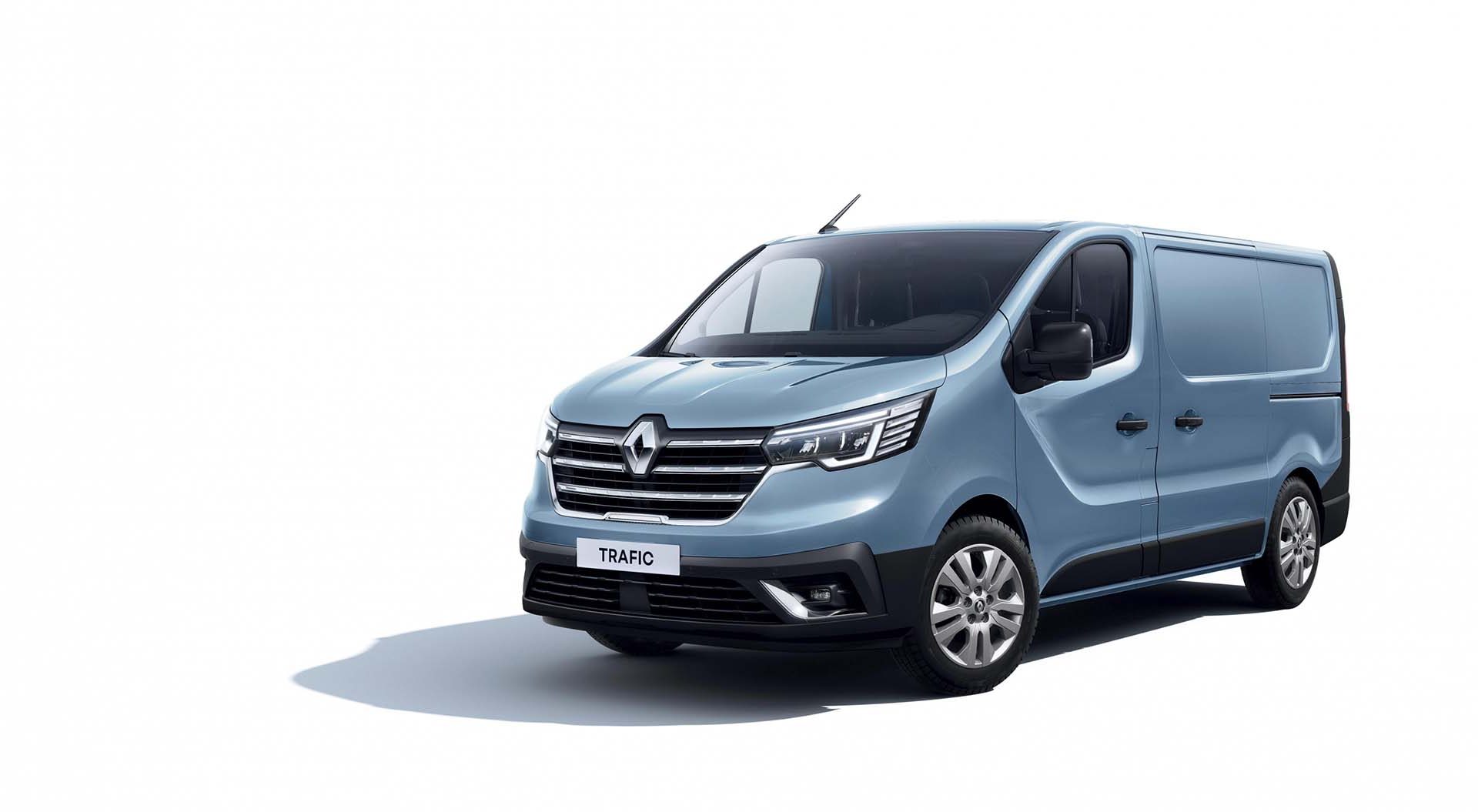 It cited the Renault Trafic as one of the most improved vehicles this year, having been re-engineered and having had its safety extensively improved since it was last tested.

Only one van assessed was rated as Not Recommended – the Nissan Interstar, which was previously the NV400.

Euro NCAP said that although there had been small but notable improvements to its speed and lane assistance systems, it still lacked an autonomous emergency braking system.

That was enough to consign it to the Not Recommended category. 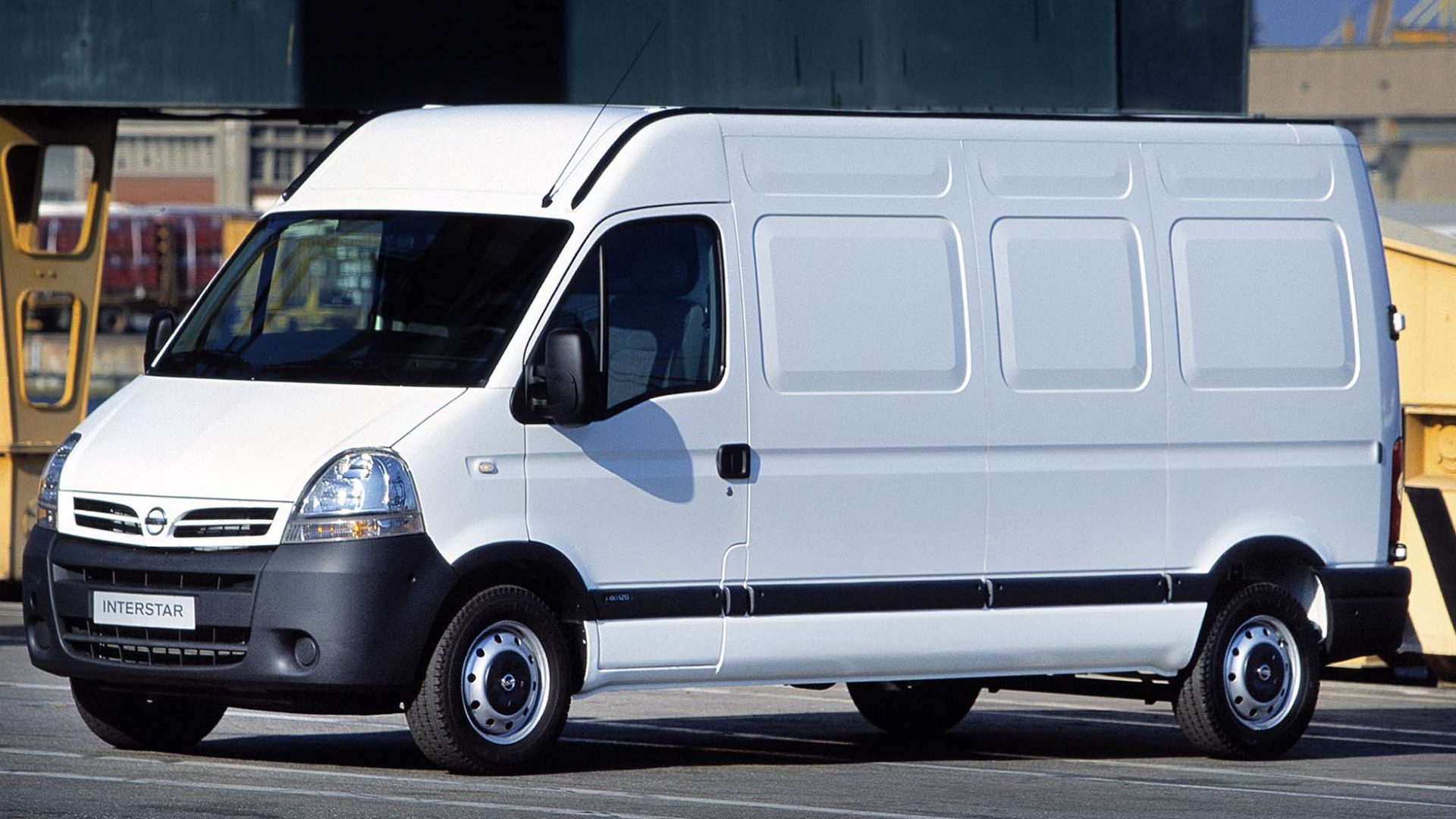 ‘In general, it looks as though manufacturers are starting to take the safety in this segment more seriously, and while there is a way to go, we are inspired by the improvements – some modest, some impressive – that we have seen in the last year.’