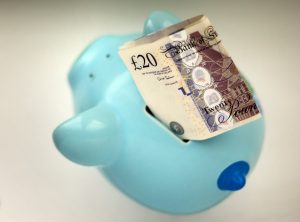 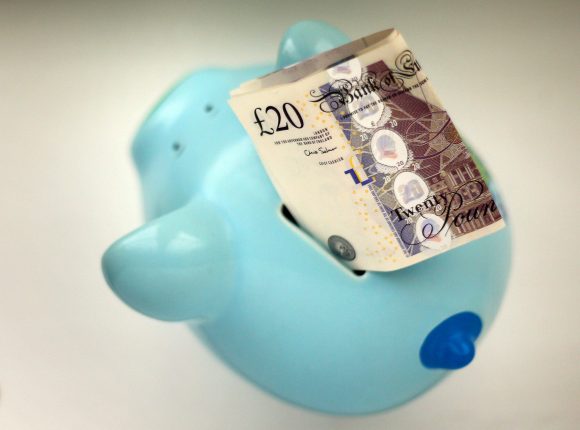 Boris Johnson to face calls for tougher action on Russia

Boris Johnson has been urged to impose tougher sanctions on Russia as the foreign secretary said the government was already considering a number of further measures to stop Vladimir Putin’s incursion into Ukraine.

The prime minister is likely to come under fire in the Commons on Wednesday over the punishment doled out to Kremlin-linked oligarchs and banks in response to Russian aggression.

The PM faced criticism from all sides for not going far enough when he announced his clutch of measures on Tuesday. He had announced that three billionaire allies of the Russian president and five Russian banks would face punitive measures.

President Joe Biden has announced that the US is ordering heavy financial sanctions against Russian banks and oligarchs, declaring that Moscow had flagrantly violated international law by invading Ukraine.

‘None of us will be fooled’ by Russian president Vladimir Putin’s claims about Ukraine, the US president said.

And he said more sanctions could be on the way if Putin proceeds further.

Strong winds and heavy snow are expected to hit the UK as Britons face continued warnings about significant flooding.

The Met Office has issued a yellow warning for wind across north-east England, Cumbria, North Yorkshire and parts of Scotland from 6am to 3pm on Wednesday.

A second yellow warning for wind and snow covers much of Scotland and Northern Ireland from 1pm on Wednesday until 3pm on Thursday – with up to 10cm of snow likely at even low levels and the possibility of 70mph gusts on coasts.

Labour has branded Boris Johnson a ‘national embarrassment’ after it was suggested he may have become the first British Prime Minister to be questioned under police caution over the partygate saga.

A copy of the police questionnaire sent to Downing Street staff following partygate allegations was leaked to ITV news on Tuesday night. According to ITV News, the document states that those sent the questionnaire are being provided with the ‘opportunity to cooperate with police in the form of a written statement under caution’.

Labour’s deputy leader Angela Rayner said: ‘It is frankly a national embarrassment that Boris Johnson is now the first prime minister in British history to be questioned under police caution. How on earth can he stay on and claim to uphold British law and order after this?’

Drivers are facing increased motoring costs in 2022 as data shows car insurance went up £76 in February, compared with last year.

The data from insurance comparison site Comparethemarket.com shows that the cheapest premium has also gone up, increasing £51 to £570 in the same period.

Mistakes and fraud in Covid support was ‘unacceptable’, says MP

The head of an influential group of MPs has said the number of mistakes and opportunities for fraudsters in government-backed Covid support was ‘unacceptable’.

Meg Hillier, who chairs the Public Accounts Committee (PAC), said the government should be held accountable to those who pay off the massive bill for keeping the economy running during the pandemic.

‘As the PAC has made clear across a series of reports on the costs of Covid, lack of preparedness and planning, combined with weaknesses in existing systems across government, have led to an unacceptable level of mistakes, waste, loss and openings for fraudsters which will all end up robbing current and future taxpayers of billions of pounds,’ she said.

An industry leader has warned it is ‘absolutely the wrong time;’ to have the highest tax burden in 70 years after the hammering business has taken during the coronavirus pandemic.

Speaking in Parliament, Lord Bilimoria, president of the Confederation of British Industry (CBI), argued it threatened to stifle an already fragile economic recovery. He also flagged his opposition to Labour calls for a windfall tax on oil and gas firms which have benefited from soaring global prices in order to help fund a cut in consumers’ energy bills.

He raised his concerns at Westminster as taxes rise to their highest level since the post-war recovery in the early 1950s.

HSBC pays out £2.6bn in bonuses as profits more than double

Banking giant HSBC has handed out a mammoth 3.5bn US dollars (£2.6bn) in bonuses as it revealed annual profits more than doubled.

The group hiked its staff bonus pool by nearly a third to its highest level since 2014, up from 2.7bn US dollars (£2bn) in 2020 while chief executive Noel Quinn picked up a total pay package of £9m for 2021.

HSBC’s annual report showed the group’s boss landed £4.9m in pay and bonuses as well as £4.1m in long-term performance share awards. The bumper payouts came as HSBC reported pre-tax profits of 18.9bn US dollars (£13.9bn) for 2021, up from 8.8bn US dollars (£6.5bn) in 2020, when pre-tax profits fell 34 per cent due to hefty provisions for pandemic loan losses.

Ads encouraging consumers to ‘get fixing up the planet’ by choosing Innocent drinks have been banned for exaggerating the environmental benefit of the products.

The TV, YouTube and video on demand ads showed animated characters singing the lyrics: ‘We’re messing up the planet. We’re messing up real good,’ against a backdrop of buildings and vehicles expelling pollutants, litter and dirty rivers. Some 26 viewers, one of whom identified as representing the direct action group Plastics Rebellion, complained that the ads misled consumers by exaggerating the total environmental benefit of the products.

Raion will push southwards across Scotland and Northern Ireland, reports BBC Weather. There will be patchy cloudy, sunny spells and just the odd shower for the rest of the UK.

Spells of rain will hit England and Wales tonight. Clear spells will develop for northern areas, although blustery showers and snow will push in from the west later on.