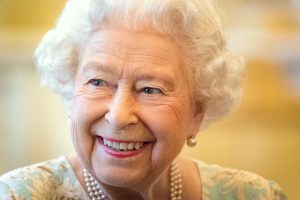 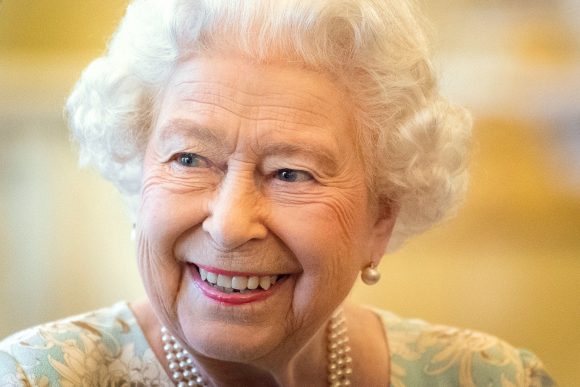 Another Tory MP has called on Boris Johnson to resign amid reports the prime minister was pictured holding a beer in a photograph from his alleged restriction-busting gathering which has been handed to the police.

Former minister Nick Gibb said the time had come for the PM to go, and suggested he had not been truthful in his explanations of parties reportedly held in No 10 and across Whitehall during Covid measures.

Gibb, who is reported to have submitted a no-confidence letter to Sir Graham Brady, brings the number of Tory MPs who have now publicly called for Johnson to resign to 15. Privately, the number is expected to be higher.

The prime minister is expected to praise the Queen’s ‘tireless service’ and ‘historic reign’ as the monarch’s Platinum Jubilee is celebrated across the country this weekend.

Elizabeth II came to the throne 70 years ago this Sunday when, on February 6, 1952, the ailing King George VI – who had lung cancer – died at Sandringham in the early hours.

A Number 10 source said: ‘You can expect the prime minister to praise Her Majesty’s tireless service and historic reign to mark the occasion.’

Whatsapp messages between Owen Paterson and then health secretary Matt Hancock have been released showing how the disgraced former MP lobbied for a firm that was paying him more than £8,000 a month.

Paterson resigned from the Commons in November last year, after he was found to have lobbied – against parliamentary rules – on behalf of Randox, a health firm for which he was a paid consultant.

The newly-released documents, forced by Labour, show the extent to which Paterson was in contact with the then health secretary over Randox’s offers to provide coronavirus testing services. Randox was awarded nearly £600m of Covid testing contracts while normal competition rules were bypassed due to the emergency situation.

The average price paid for motor insurance fell to a six-year low in 2021, but cost pressures on the industry are starting to bite, according to the Association of British Insurers (ABI).

The average price paid last year for comprehensive cover was £434 – marking a seven per cent fall compared with 2020 and the lowest price since 2015.

But the ABI highlighted the rising cost of repairs to damaged vehicles and supply chain issues which have caused delays in accessing some replacement parts. With road traffic returning to pre-coronavirus lockdown levels, the number of claims is also expected to increase.

The vast majority of pubs, bars and restaurants are set to hike prices sharply for customers as the hospitality sector faces spiralling costs.

Around 93 per cent of hospitality businesses have said they plan to increase customer prices, according to a survey of 340 operators running 8,200 venues by trade body UK Hospitality.

The new data also revealed that firms predicted an average of 11 per cent price rises to offset soaring costs.

A band of heavy rain will push in from the north-west today, reports BBC Weather, while southern areas will remain dry until this evening. A windy and mild day for most.

Rain will push southwards covering much of England and Wales tonight. Behind the rain in the north it’ll be clear but cold.