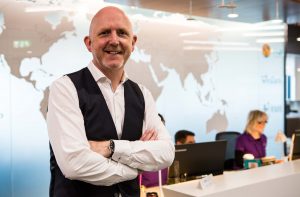 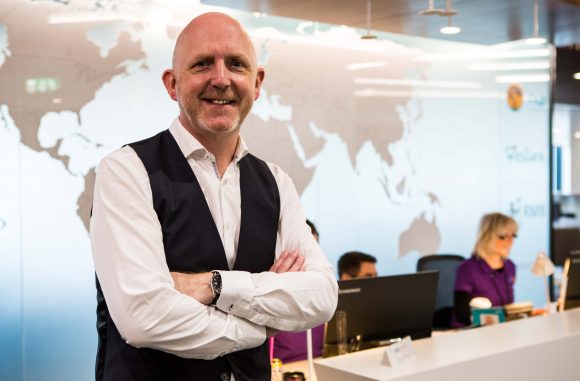 MOTONOVO Finance’s car-buying website findandfundmycar.com is celebrating a successful 12 months since launch that has seen it attract more than 2,600 dealers and 136,000 vehicles.

The aggregation platform has gone from entrant to significant player, says MotoNovo, which added that to achieve this early success it had adopted an agile approach to developing the site. The company has already announced some key changes following dealer feedback and market insight, including the decision to offer free advertising on the site since September 2018.

MotoNovo chief executive Mark Standish, pictured, said: ‘The platform was created to disrupt the market and make car-selling feel better for used car dealers. By listening to our dealer audience, we’re able to meet this brief by adapting our approach continuously to create a platform that works for them.

‘We’re seeing that this approach feels refreshing to the many dealers who are joining us and helping to strengthen our dealer-friendly aggregator that’s designed to benefit both dealers and their customers.

‘Latest improvements to the platform have included displaying recently viewed and recently added vehicles, showcasing all car stock from the same dealer, and the addition of vans and bikes to the site. These enhancements will continue, and we expect the pace we can introduce them will also increase as we continue to improve the customer experience on the site through 2019.’

MotoNovo’s latest figures show that dealers using the platform experienced a 13.5 per cent rise in finance volumes in 2018 and more than 55,000 finance proposals being received where findandfundmycar.com played a part in the customer car search journey.

Standish added: ‘First and foremost, findandfundmycar.com is a platform to help customers find cars and help dealers sell them. The stock that dealers own is their differentiator – in a market where they’re faced with increasing competition from multiple fronts for their car, finance, and added value sales, the decision of where to place their stock is key. After all, car buyers will gravitate to the place where they can find the car they want.

‘By placing their stock with a partner that collaborates with them – rather than competes against them for their customers – dealers are helping change the market and making findandfundmycar.com and dealer finance the natural choice for used car buyers.

‘We’re thrilled so many dealers have already joined us on our journey as we reach our one-year anniversary and eagerly anticipate another successful 12 months for the platform and the dealers who join us.’

MORE: The winds of change are blowing for consumer credit, says MotoNovo