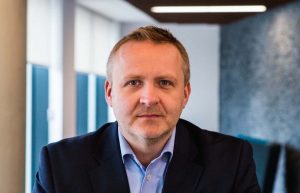 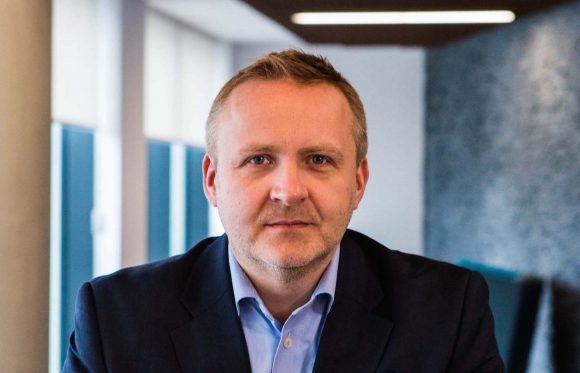 Findandfundmycar.com now free to all dealers

Findandfundmycar.com is now free for all dealers to list their stock on, as of September 1.

The platform has impressed dealers and consumers since its launch in January by MotoNovo Finance, also winning the Car Dealer Power Awards Product Innovation of the Year accolade.

Motor division CEO Karl Werner has called the move to offer free listings ‘a natural evolution of the service’ following its success.

‘You can’t argue with the figures; the platform is helping dealers sell more cars and sell more finance. What we aim to do now is rapidly grow stock levels and enhance the customer experience, giving better choice and attracting an even larger audience.’

He added: ‘We have proved we can drive finance sales for dealers through the platform. We are backing the impact of findandfundmycar.com as a proposition that can drive finance and car sales with no upfront advertising costs.

‘Dealers have an opportunity to become the disrupters by changing their vehicle advertising approach and trying something entirely new – something with a truly dealer-dedicated promise.’

The brand has already become well-established with consumers, with analysis by Morar HPI revealing that, of 1,761 customers surveyed, 83 per cent would recommend it. The same research found that the platform is now viewed as the ‘most modern’ car aggregator brand when compared to its top six competitors.

By breaking free from a traditional advertising payment model, findandfundmycar.com says it is enabling more dealers to add all of their stock to the platform, creating a service that provides customers with a better level of choice and lives up to its ‘by dealers for dealers’ founding principle.

MORE: Revealed: Find out who won what at Car Dealer Power 2018