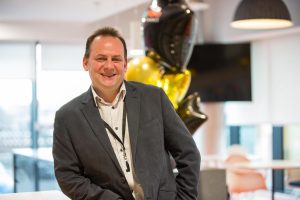 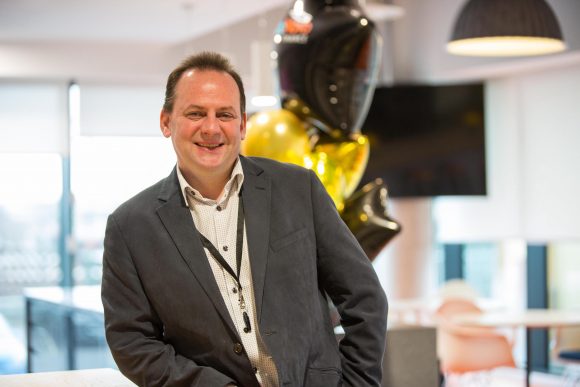 JANUARY 15 saw the launch of findandfundmycar.com – and the service has gone from a standing start to more than a million searches in its first two weeks!

That number continues to grow on a daily basis and perhaps even more impressive has been the creation of £5.78 million worth of finance proposals driven through dealers on the site.

‘There can be no question that the high-impact marketing and its engaging soundtrack, based upon Madness’s ‘‘Driving In My Car’’ hit have helped the brand break through, creating high levels of consumer awareness and recall.’

Analysis of the data surrounding the first-phase TV advert currently being aired by findandfundmycar.com, reveals that in the first two weeks it was seen by around 25 million people.

This figure excludes the large number of people who have heard the radio advert or seen the high-profile external billboard and bus-back marketing campaign.

Building awareness is seen by Phil Morgan as crucial, but he is quick to recognise that over time, action will be the most important metric. With findandfundmycar.com still in its early days, he is delighted with the impact and how the new service is creating both car and finance sales and crucially helping to convert more consumers to the appeal of dealer finance.

MORE: Diesel down and SUVs up in 2017 European car registration figures