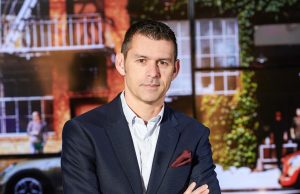 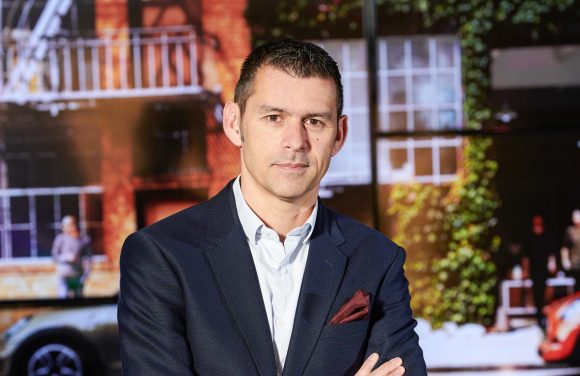 DAVID George has been appointed as the new director for Mini UK.

He succeeds Chris Brownridge who moves into the role of sales director, BMW UK and will oversee BMW brand sales in BMW Group’s fourth largest market.

George joins Mini UK from his previous role as sales director at Mercedes-Benz UK. He brings substantial experience gained across sales, marketing and aftersales from a career in the automotive industry which started at Volkswagen Group in 2000.

George said: ‘I first fell in love with the brand at the age of 21 when a friend and I travelled across Europe in a Clubman which we had restored. I have long since admired the Mini range after the launch of the Mini Hatch in 2001.

‘With new Mini Hatch and Mini Convertible models launching in March and the first fully-electric production Mini set to be revealed next year, the future looks incredibly exciting.

‘I’m really looking forward to working with the Mini team to further enhance the brand’s appeal amongst both current and new customers alike.’

In 2017 Mini sold 68,166 vehicles in the United Kingdom, making it the largest worldwide market for the brand.

MORE: Big Mike: Decent older cars are being binned – how does that help the environment?