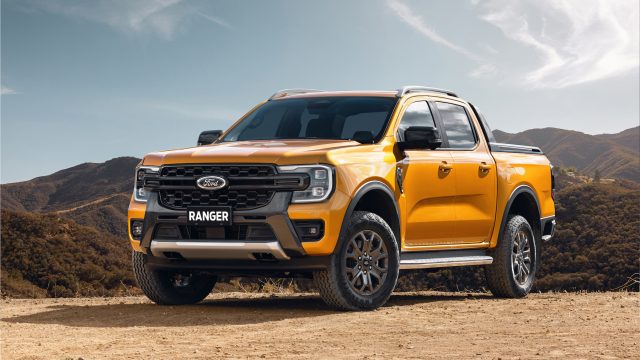 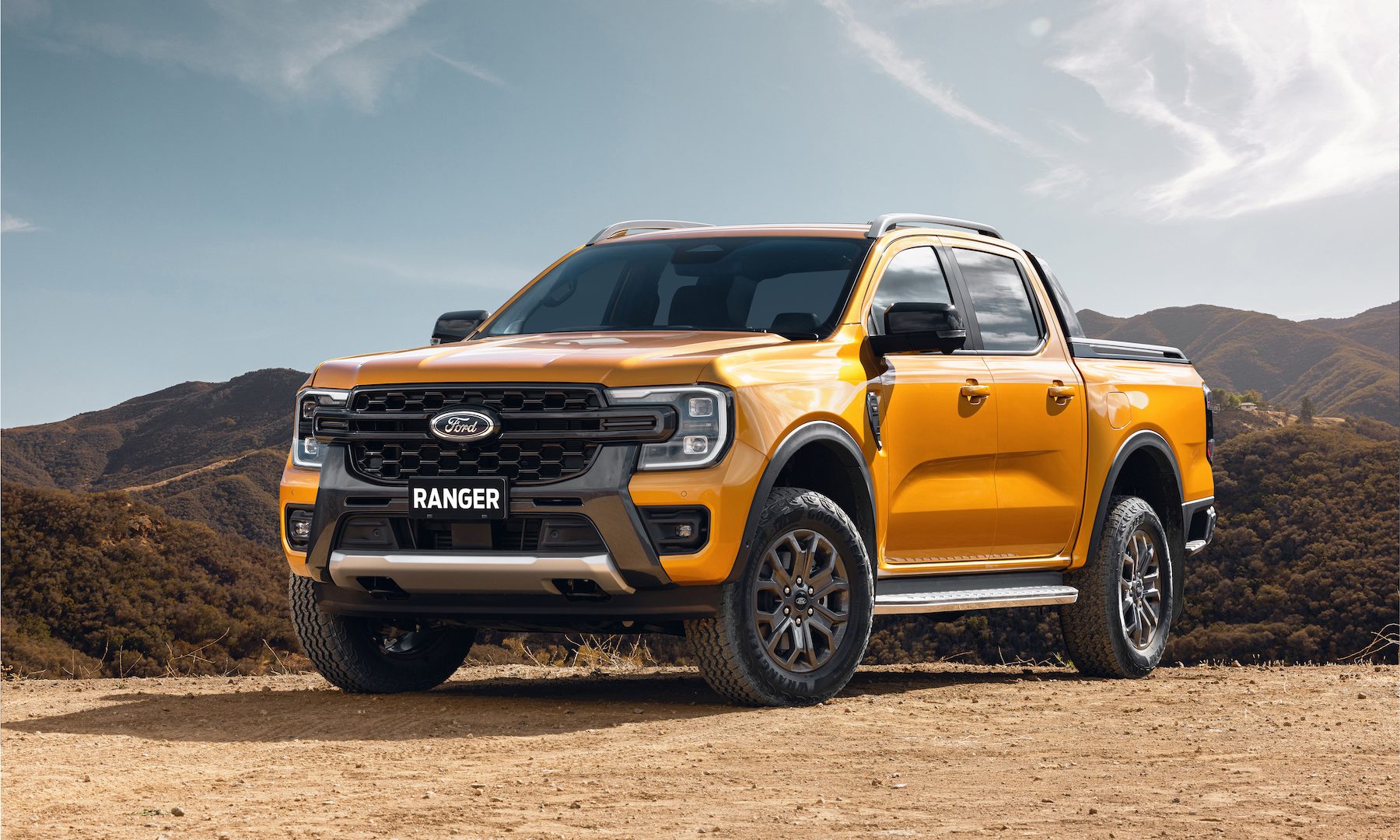 The new Ford Ranger pick-up truck has been revealed ahead of its 2023 release date.

The existing model is by far the best-selling truck in the UK, so a new model is incredibly important for Ford. The firm has interviewed 5,000 owners to find out what they like and what they don’t.

As a result, the new Ranger is said to be smarter, more versatile and more capable off-road. 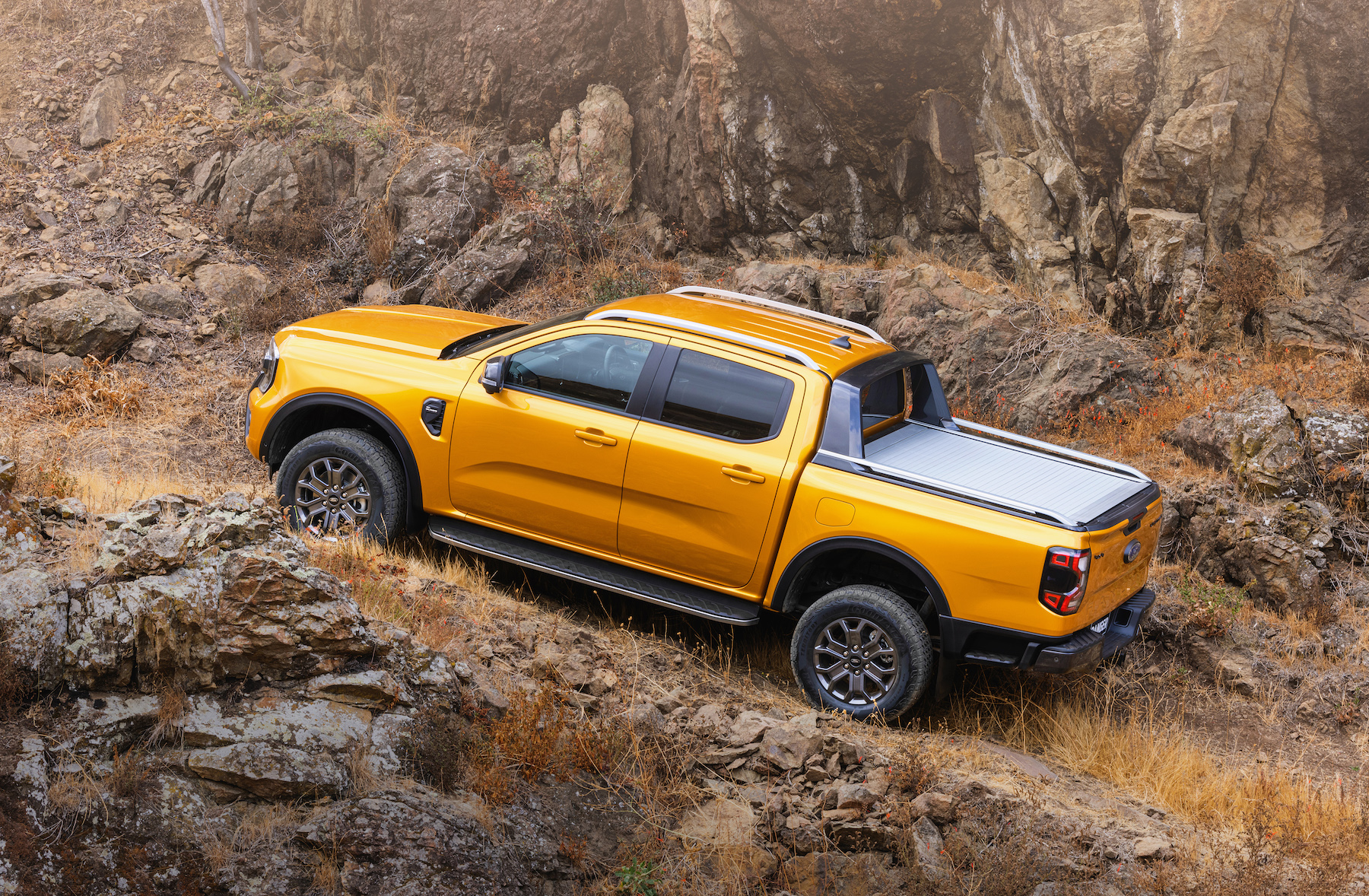 One of the key pieces of feedback related to the need for more power and more torque for towing heavy loads and driving off road. As such, Ford has introduced a 3.0-litre V6 turbodiesel engine as one of three diesels available at launch.

Further improvements to off-road abilities include moving the front wheels forward and tweaking the position of the rear suspension. The firm says this will improve ride quality on road and off it, whether the load bay is empty or full of heavy cargo.

Two four-wheel-drive systems will be offered, with the first being an adaptable system that’s two-wheel-drive in normal situations until more grip is required, while more serious off-roaders can go for a permanent all-wheel-drive setup.

Updates to the cabin make it more car-like and appealing to families, with improved materials and updated technology that will also make it useful for those who need a workhorse commercial vehicle. 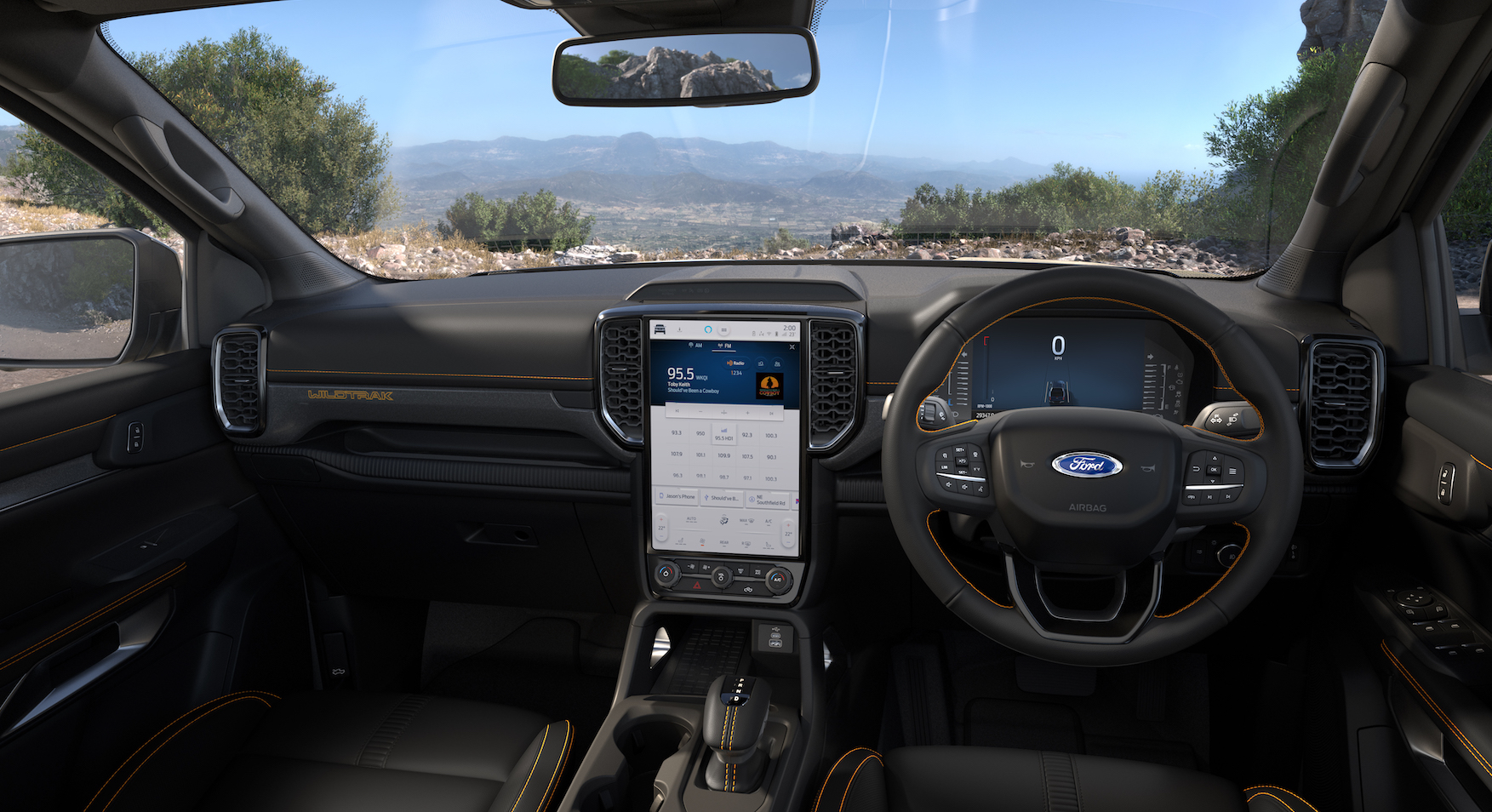 Depending on the specification, there will be a 10.1- or 12-inch infotainment display in the centre of the dashboard with digital dials ahead of the driver. The drive mode selection has been moved to this screen, which also includes a 360-degree camera for easier parking as well as for dodging obstacles when driving off road.

Other changes include an integrated side step to make it easier to climb into the back, while the bed has been made wider so that it can now accommodate a full-size pallet.

Customers will have to wait a while, though, with European orders set to open in late 2022 ahead of deliveries in early 2023.