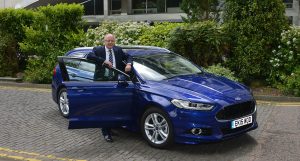 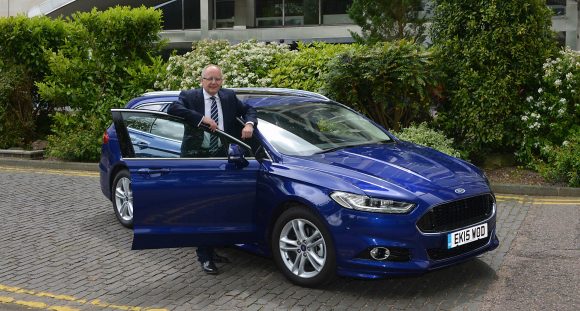 The former chairman and managing director of Ford of Britain has announced he has taken up a new role as MD for Lexus’ UAE branch.

Following a very short retirement, that he announced on social media two weeks ago, Andy Barratt has updated his LinkedIn with the new role.

He confirmed in a post on the networking website that his ‘very short retirement ends this Sunday’, November 15.

Barratt left Ford of Britain after a short leave of absence and it is not known exactly why he chose to retire.

His announcement on LinkedIn said: ‘I am absolutely delighted to confirm that my very short retirement ends this Sunday, when I start my new role as managing director, Lexus for the UAE market, as part of the fabulous Al Futtaim organisation.

‘Long been an ambition to work in this growth market, with this fantastic team.’

At the time, Roelant de Waard, vice president, marketing, sales and service and general manager, passenger vehicles for Ford of Europe thanked Barratt for his service.

Barratt did say at the time that he would be ‘retiring from Ford but not from work’.

On announcing his retirement, Barratt said: ‘This morning after 40 years with Ford Motor Company I have announced my retirement.