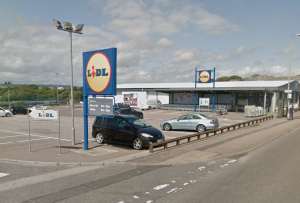 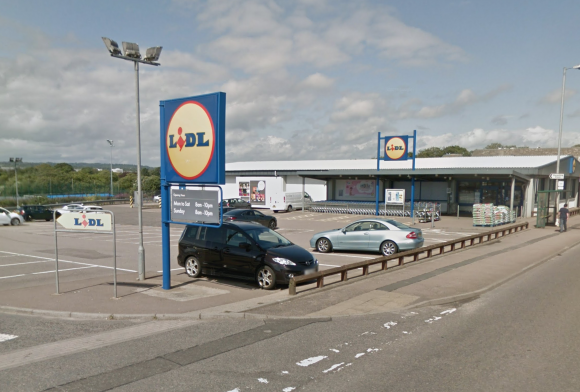 THE Torry area of Aberdeen is set to receive a new Arnold Clark Volvo showroom in the near future, after planning permission was granted to transform a supermarket in 2017.

18 months on from the initial approval, Arnold Clark is now commencing work on turning the site – formerly a Lidl supermarket – into its next dealership.

The Wellington Road facility is ideal for the group, given its prime location alongside the busy A956.

A showroom and a workshop will feature at the new facility, alongside 105 parking spaces. The site is in close proximity to the former Arnold Clark Service Centre on Girdleness Road, which was destroyed in a fire in 2015.

Wellington Road already hosts Arnold Clark’s Toyota site, as well as a pre-existing Volvo dealership, which the group will re-purpose for Mazda in the re-shuffle. In addition, nearby Greenbank Road hosts an Arnold Clark Kia site.

The work on the site will represent a near-£1m investment from the dealer group, and local councilor Alan Donnelly told The Press and Journal that he is happy with the development: ‘This is fantastic news, with money and investment coming into Aberdeen. Considering we are coming out of a downturn, it should be welcomed.

‘There are a lot of car businesses already on Wellington Road at the moment, so this means the area will become a focal point for business.’

Arnold Clark chief executive and group managing director Eddie Hawthorne told The Press and Journal: ‘I can confirm we are commencing work on a new development within our current Volvo facility and the existing site will be refurbished to accommodate our Mazda franchise.

‘We expect the development to be complete by the middle of next year.’