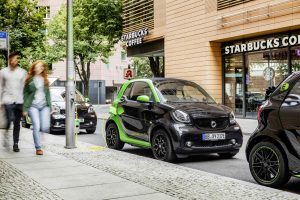 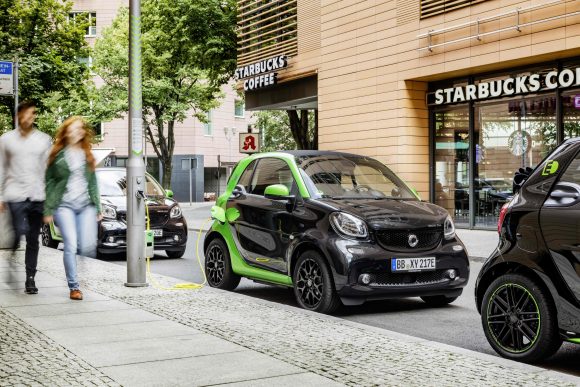 The brand has been a loss-maker for parent company Daimler, which also owns Mercedes-Benz, since the launch of its first car the City Coupe in 1998. Under these plans, Smart would accelerate its evolution to a manufacturer of pure electric vehicles – ditching internal combustion by 2022.

Manufacturing of these vehicles would move to a new, purpose-built facility in China, and Geely and Daimler would take equal roles – with Daimler responsible for the design and styling and Geely the engineering. The board of directors of the new joint venture will be formed of six executives, three drawn from each company.

Although Daimler’s biggest car brand is Mercedes, it’s also the largest manufacturer of trucks in the world.

Geely and Daimler have also confirmed that Smart will expand its model line-up into the B-segment but further details of this have not been confirmed.

Financial details of the joint venture were not disclosed by either brand, but the full terms of the deal are expected to be finalised by the end of 2019.