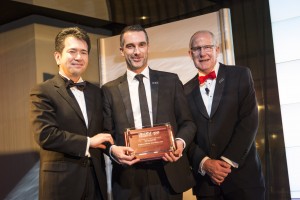 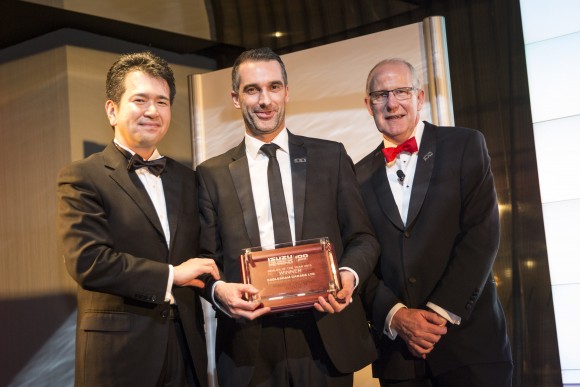 Glasgow garage delighted to be named Isuzu Dealer of the Year

A STELLAR contribution to Isuzu sales and customer service has earned Eaglesham Garage of Glasgow the accolade of Isuzu Dealer of the Year for 2015.

As an Isuzu specialist since 1989, Eaglesham Garage was able to count on its extensive experience and expertise as it ranked among the best dealers in the United Kingdom on sales alone. The Scottish team sold 112 of the multi-award winning D-Max pick-ups throughout the year – a 17 per cent increase on its 2014 total.

In addition to vehicle, parts and accessories sales, the Dealer of the Year award jury – made up of Isuzu UK’s senior management team – takes into account sales aftercare and general customer service when appraising the network’s many sales and service dealer sites.

William Brown, general manager of Isuzu UK, said: ‘It was not just Eaglesham Garage’s strong sales results – ranked among the best of all Isuzu dealers – that helped it to win this prestigious Isuzu Dealer of the Year award.

‘Its excellent improvement over its performance in 2014 was taken into consideration, as well as a general all-round excellence in its approach to catering for customers’ needs.’

Corrie Motors of Inverness was new dealer of the year and Threeways Garage of North Wales were most improved.