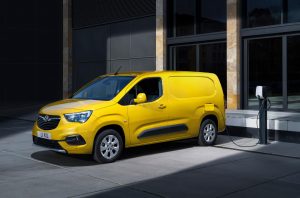 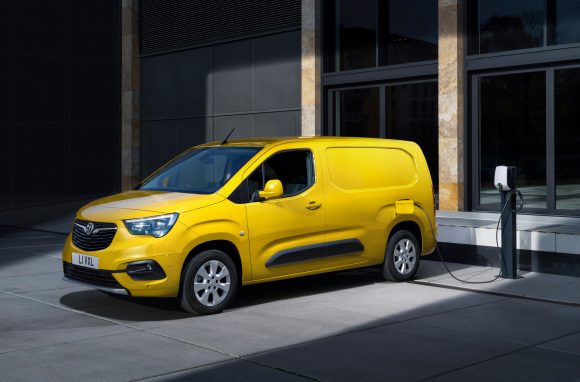 The government has announced a two-year extension to the plug-in van and truck grants in a bid to help businesses make the switch to electric.

The move was made public today (Mar 15) and is set to support the purchase of tens of thousands of electrified vans and trucks.

It is hoped it will help the UK become less reliant on imports of foreign oil, including from Vladimir Putin’s Russia.

Last year, industry figures showed the UK had the highest number of plug-in electric vans sold in Europe, and there were around four times as many grant applications compared to 2020.

Existing grants have supported the purchase of more than 26,000 electric vans and HGVs across the UK since the programme launched in 2012.

As part of the extension, a number of changes will be made to the grant including thresholds for making a claim.

The government says it is changing the thresholds to ‘ensure it targets support where it’s most needed, allowing for heavier and more costly trucks, up to 12 tonnes, to benefit from the higher grant funding’.

Transport minister Trudy Harrison said:   ‘When it comes to clean business, this government means business. We are backing a generation of green growth for our thriving fleet sector.

‘As demand for electric vehicles continues to grow at speed, this extension to our grant scheme will allow tens of thousands more vans to be purchased, transporting goods in a way which is kinder to our environment.

‘This will support our vital, ongoing work to clean up our air in towns and cities right across the country and build back greener.’

The government says it has committed £2.5bn to vehicle grants and chargepoint infrastructure to support the transition to zero emission vehicles to date.

As well as the extension to grant schemes, the government has also announced it will continue to allow drivers holding standard car driving licences to drive electric goods vans at a higher weight limit, up to 4.25 tonnes (compared to a 3.5 tonne limit for diesel vans).

The news has been welcomed by industry leaders, including the British Vehicle Rental and Leasing Association (BVRLA).

Toby Poston, BVRLA director of corporate affairs, said: ‘This good news comes at the perfect time for the fleet industry as it struggles with rising operating costs and global shortage of electric vans.

‘The two-year extension on the grant will enable van operators to plan their fleet upgrades with greater confidence.

‘This prolonged van grant was a key pillar of the “Van Plan” that the BVRLA launched last year and we are delighted that the government has responded to our campaign.

‘The electric van market continues to lag behind the electric car market and next year was not the time to remove this vital grant.

‘As the funds available to support the transition to zero emission diminish, we support the government’s pragmatic steps to focus on sectors that need the most help in the build up to the 2030 phase-out.’