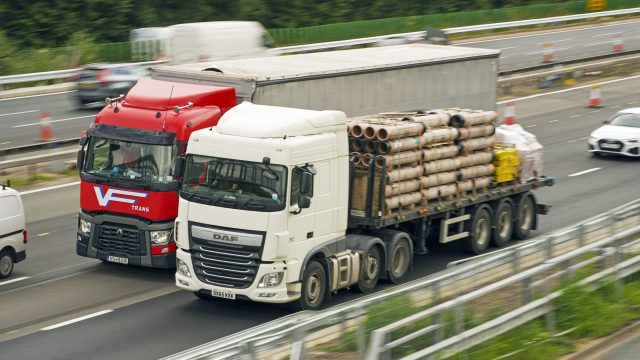 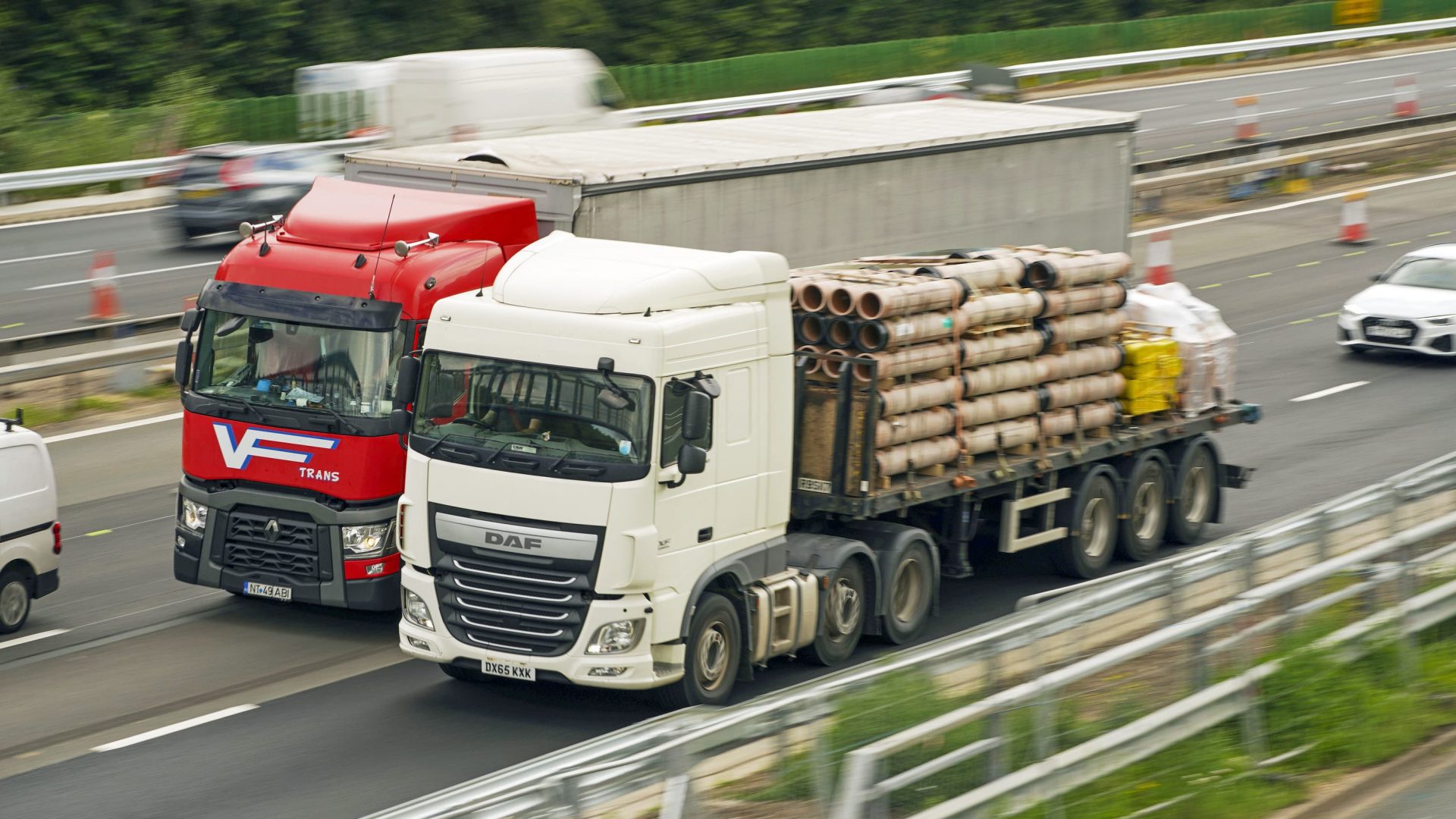 The government is making up to 50,000 HGV driving tests available and relaxed rules around car drivers pulling trailers and caravans in an effort to combat the UK’s current lorry driver shortage.

The Department for Transport (DfT) says the 50,000 new tests will see the HGV driving test given an overhaul. It’ll mean that drivers will only need to take one test to drive both a rigid and articulated lorry, as opposed to the current two separate tests. These are currently spaced three weeks apart.

By doing so, the government says that it’ll make around 20,000 more HGV driving tests available each year.

The tests themselves will also be made shorter through the removal of the ‘reversing exercise’ element, as well as the ‘uncoupling and recoupling’ exercise for vehicles with trailers.

The DfT states that this part of the test takes a ‘significant amount of time’ and that assessing these manoeuvres separately will free up examiner time, allowing them to carry out another full test every day.

In addition, car drivers who want to tow a trailer or caravan won’t need to take a test, freeing up a further 30,000 more HGV tests. The new legislation replaces previous EU regulations. 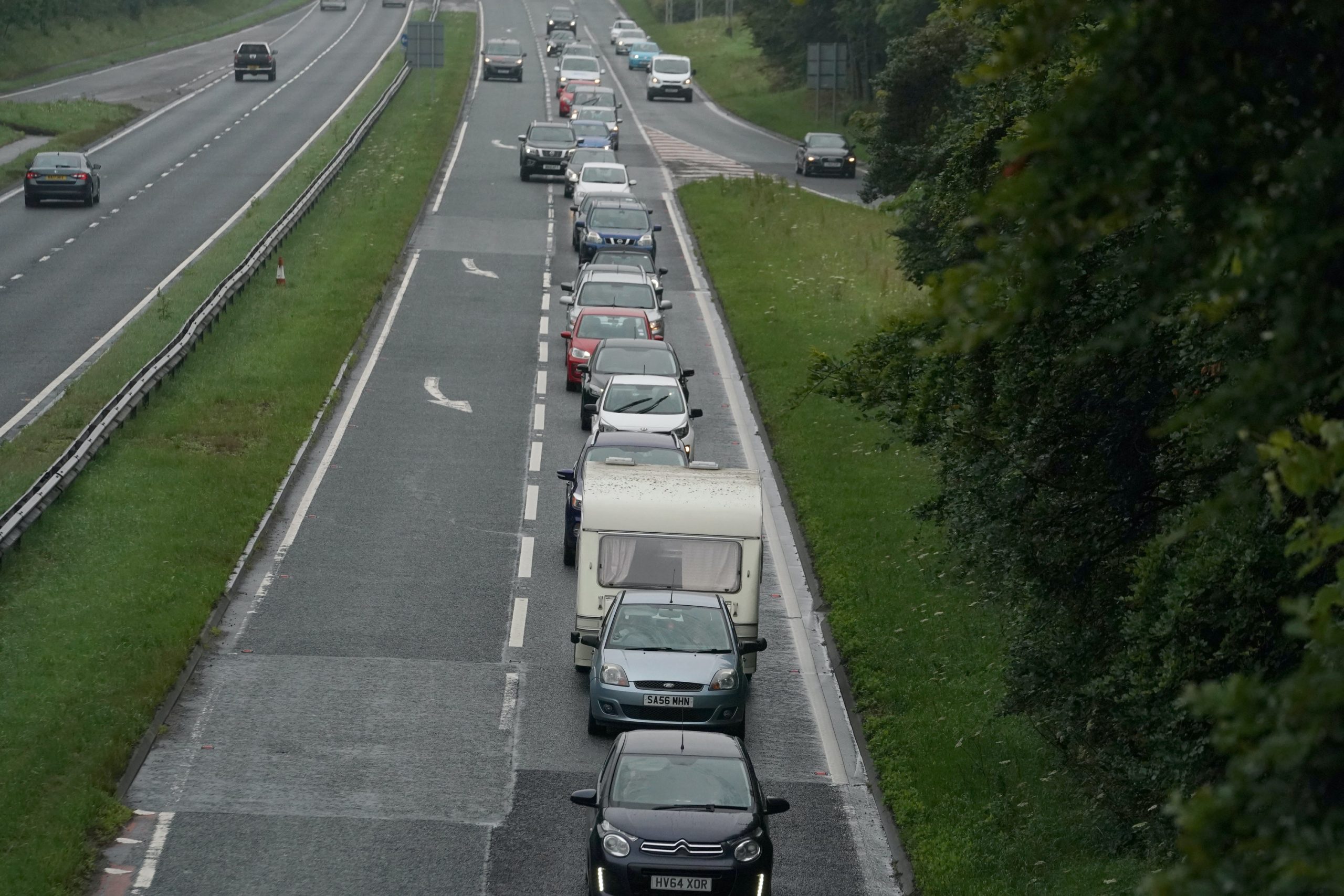 Transport Secretary Grant Shapps said: ‘From Inverness to St Ives, HGV drivers are helping to keep the country running, and have been throughout the pandemic.

‘The shortage of drivers is a global problem, but we’ve been taking action here in the UK to help industry leaders attract drivers and build a more resilient sector.

‘We’ve already delivered 50 per cent more tests than were available before the pandemic, but today’s additional measures will deliver up to 50,000 more a year, helping more and more people to kickstart their career as a well-paid HGV driver.’

The DfT has said that the move won’t affect the standard of driving required in order to drive an HGV, while car owners are being encouraged to undertake extra training in order to tow trailers and caravans.