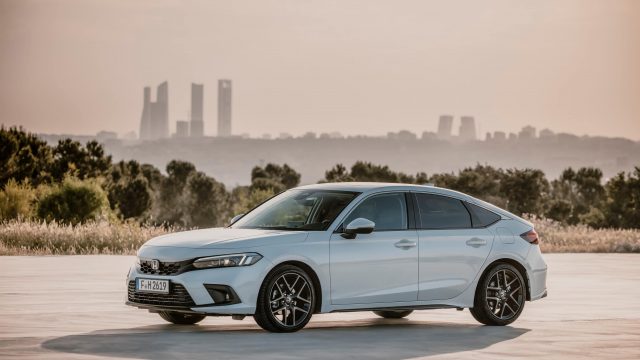 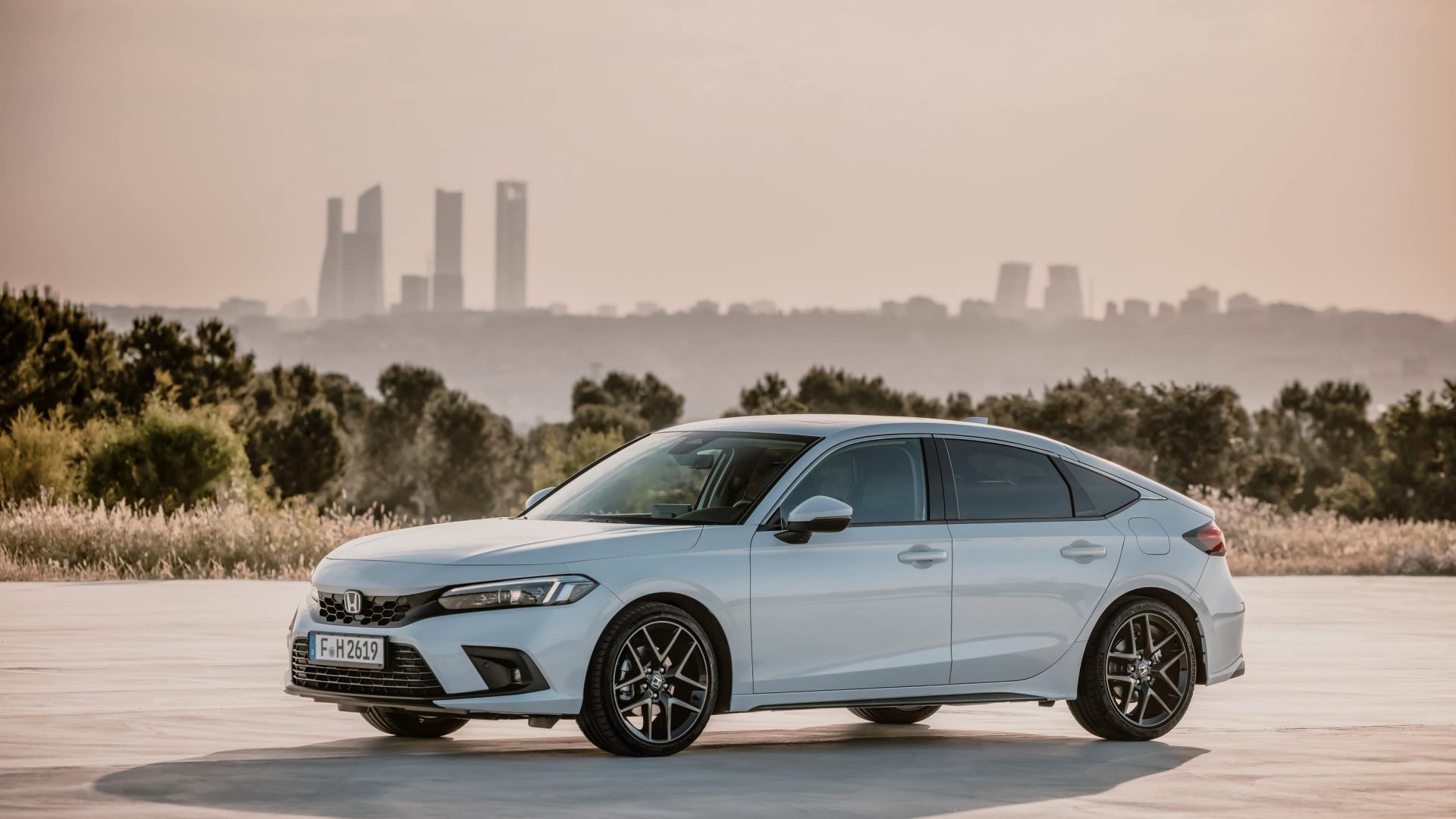 Honda is ‘comfortable’ with its positioning and doesn’t want to head upmarket, says UK boss

Honda is ‘comfortable’ with its positioning and is ‘absolutely not’ aiming to compete with more upmarket brands, the firm’s UK boss has said.

Rebecca Adamson, head of automobile at Honda UK, said the Japanese outfit was ‘clear where we sit’ in terms of brand positioning.

She was speaking at the recent launch of the 11th-generation Civic, which celebrates its 50th birthday in 2022.

The latest car has a much more upmarket feel than its predecessors but Adamson has ruled out a change of Honda’s position in the market.

Many more mainstream brands have been pushing upmarket in recent years, including fellow Japanese brand Mazda, which is launching a range of high-end BMW-rivalling SUVs in the next few years.

Talking about Honda, Adamson said: ‘Are we gunning for BMW or premium German positioning? Absolutely not.

‘We are really clear about our brand and where we sit, and we have no aspiration to change that.

‘We are comfortable with where we sit, and enjoying it. But it [the Civic] is a driver’s car, and will potentially challenge some of the other cars perceived as driver’s models? I genuinely think it will.’

Honda’s range of models has declined in recent years, with the brand’s UK sales slumping, despite increased profitability.

However, there are several new models due in the next few years, including an electric crossover known as the e:Ny1, and a sportier SUV called the ZR-V. The popular CR-V SUV will also get a significant revamp, including the launch of Honda’s first plug-in hybrid powertrain.

But despite this influx of SUVs, Honda says it isn’t putting ‘all its eggs’ in these high-riding models.

Jean-Marc Streng, president of Honda UK said: ‘The launch of the Civic shows we don’t put all our eggs in an SUV.

‘We could have dropped this car, but of course we have a long legacy, but we think we can achieve a significant volume in this segment, and it’s still stable in the UK for retail.

‘For fleets it might be a different story, but we never target fleet as a first customer.’