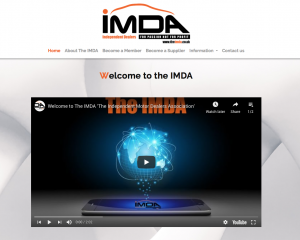 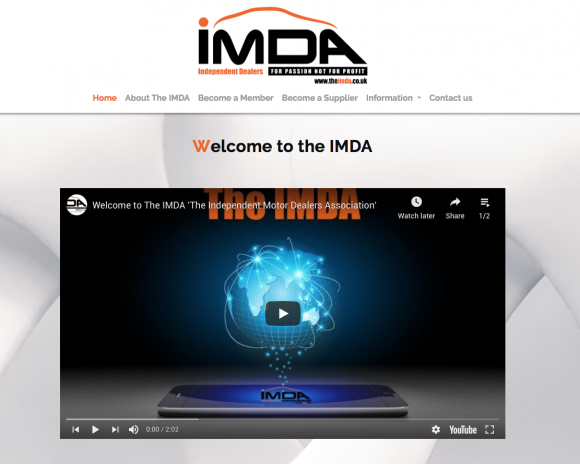 THE Independent Motor Dealers Association has launched a new website to make life easier for members.

It pulls together the former website, IMDA Hub and IMDA Forum into one central point and uses a more mobile-friendly set-up.

Speaking to Car Dealer Magazine, IMDA chairman Umesh Samani, who owns Stoke-based Specialist Cars, said: ‘The main thing is getting the message clear for new dealers who are not on board. The new website is much sleeker. We’ve also made the sign-up process very slick.’

He added: ‘Feedback from dealers is that it’s so much easier to use than the old site and we’ve seen more activity already in such a short time. It’s a massive leap forward as far as we’re concerned.’ 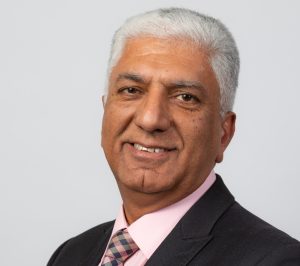 Samani said the previous website was ‘clunky’ and told how the biggest stand-out feature of the new one was its ease of use.

He added that the newly launched platform – at theimda.co.uk – was ‘paramount’ to the continued success of the organisation, which recently held a sell-out workshop for dealers on how to benefit from using Google.

The IMDA was established in November 2017 by six independent dealers and an industry analyst. It aims to help dealers with ‘bite-size’ pieces of expert information and build a network of like-minded people.