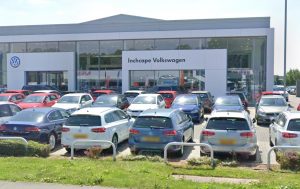 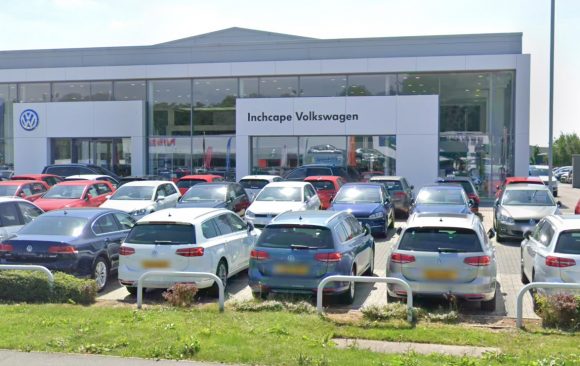 Inchcape has upgraded its pre-tax profit forecast for 2021 to ‘at least £290m’, thanks to a strong quarterly performance.

A trading update by the global automotive organisation for the three months to September 30 issued today (Oct 28) shows group revenue went up by 10 per cent to £1.9bn on the same period last year, although it was two per cent down on pre-pandemic 2019.

The update to the London Stock Exchange also said that supply constraints were expected to carry on until ‘well into 2022’.

Group chief executive Duncan Tait said: ‘The group’s Q3 results were stronger than expected. The better performance was broad based, with all regions supporting the results in the quarter.

‘The pandemic continues to cause uncertainty across the globe, although with largely localised restrictions, it had a relatively small impact on the group in the period.

‘While the ongoing supply shortages have had some impact on our topline performance, the group has, to date, benefited from higher vehicle gross margins.’

Inchcape signed a global strategic partnership with Geely during the quarter, and Tait said they were excited about its forthcoming launch.

He added: ‘Looking ahead, the group’s strong performance to date, supported by robust margins, will underpin an expected profit before tax for FY21 of at least £290m.

‘Whilst the widely reported supply issues are not expected to improve until well into 2022, we are confident that margins will remain robust through this period, mitigating the likely impact on our topline.

‘The long-term growth prospects of the group are attractive and exciting.

‘Our ambition is to become the undisputed distributor of choice for OEMs.

‘We will achieve this by further strengthening our OEM relationships and with more emphasis on capturing the lifetime value of both customers and vehicles.’

Retail performance in the UK was said to be ‘relatively resilient against the backdrop of supply constraints’.

Russia saw revenue above 2019 levels, with growth across all streams.

Meanwhile, new, used and aftersales revenue streams grew in Hong KongSupply p, while it was stable in Singapore versus the second quarter.

In Australasia, its topline was hit by supply problems as well as regional restrictions because of the pandemic.

Revenue in the Americas was above levels in 2019, and its businesses in Africa were said to have continued performing well.

Independent investment banking boutique Zeus Capital welcomed the news, saying: ‘We would expect the market to react well to this update, and believe Inchcape has an exciting platform for growth backed with an effective capital allocation strategy.’