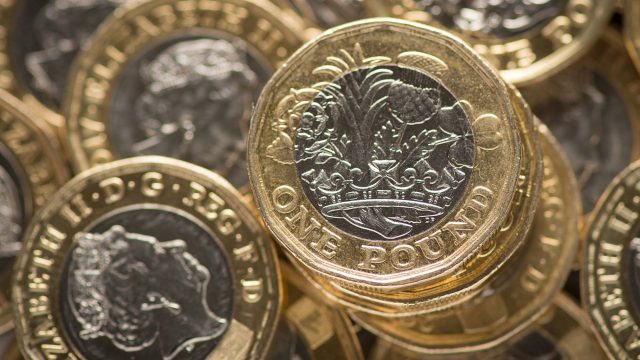 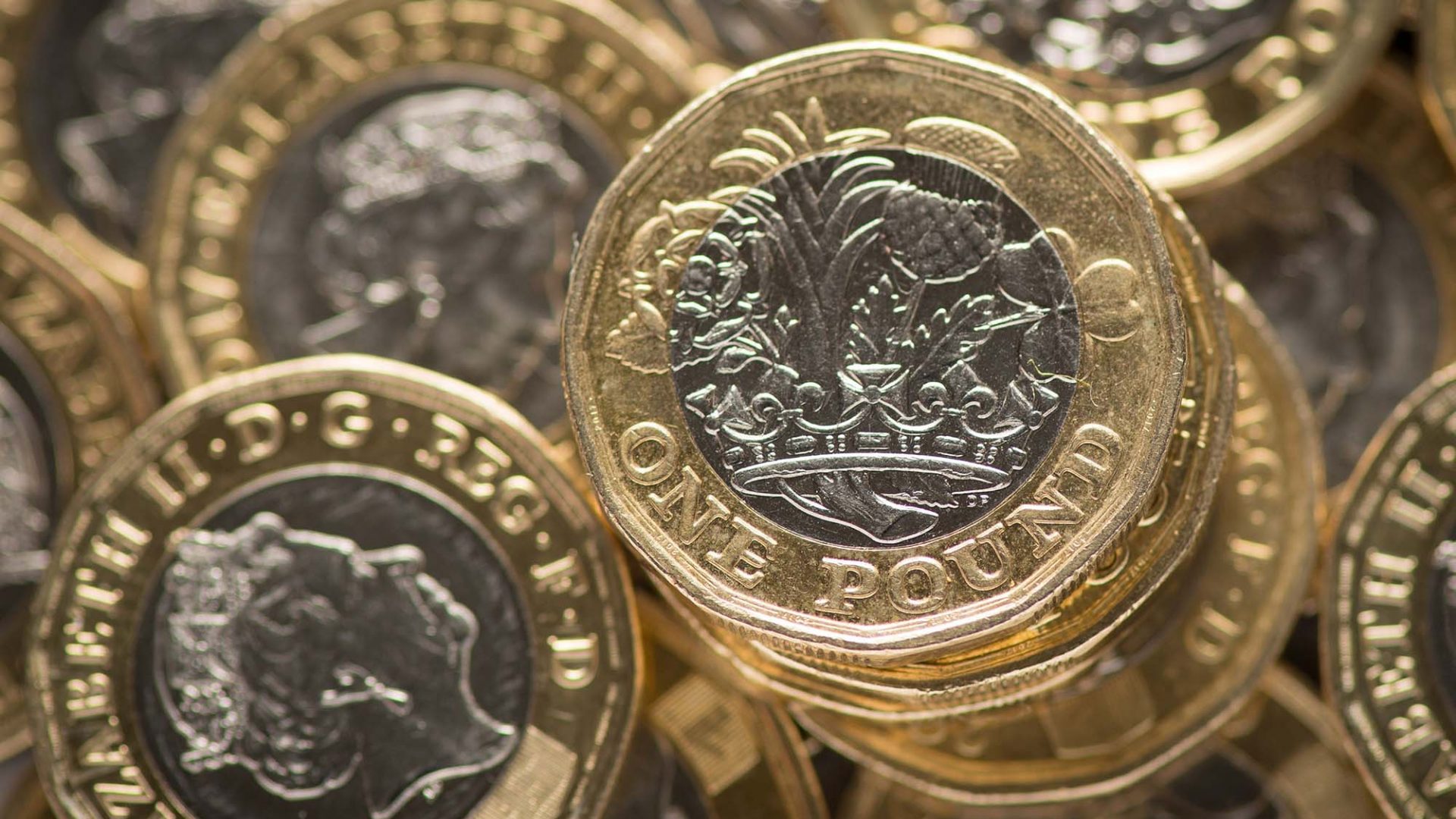 Nearly one in three people are looking to change their car this year – but 2022 may also see seismic changes in how they choose to pay for it.

That’s according to new research released today (Feb 10) by AA Financial Services, whose poll of 2,037 drivers revealed that 32 per cent of them were looking to swap cars this year.

However, less than half (41 per cent) said they’d be happy to pay the full asking price.

Just 31 per cent of under-35s were prepared to stump up the full ticket, as opposed to 51 per cent of over-55s.

A growing number are also looking for shorter-term finance products that are simpler as well as more convenient and flexible.

AA Financial Services said car demand was being driven by under-35s, with 43 per cent of them wanting to change their car this year versus 23 per cent of over-55s.

Under-35s are also shunning the idea of outright car ownership. Instead, they want more flexible, short-term approaches to car finance, such as leasing and PCPs.

Of all those not interested in buying their next car outright, more than a third (36 per cent) like the idea of having all servicing and maintenance costs covered by a simple, single monthly payment.

Meanwhile, 27 per cent want the freedom to change cars every few years, while a further 22 per cent only expect to pay monthly for how long they choose to keep it, effectively covering its depreciation, rather than paying up front for the car’s total value.

The UK’s switch to electric cars is also influencing matters, with nearly one in five (19 per cent) wanting short-term car finance, opting for a petrol or diesel car now before deciding when would be right to make the move to an electric car.

AA Financial Services chief executive James Fairclough said: ‘What we expect to see in 2022 is the second-hand market benefiting from resurgent car demand.

‘We also believe the way people pay for their cars will change and diversify.

‘As people think more about convenience and short-term flexibility, propositions such as PCP and leasing will become more popular.

‘The economic uncertainty of Covid and the transition to electric cars will continue to influence drivers until the traditional notion of paying full price for a car and keeping it for as long as possible is something for the history books.’