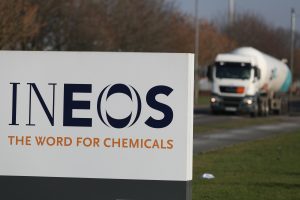 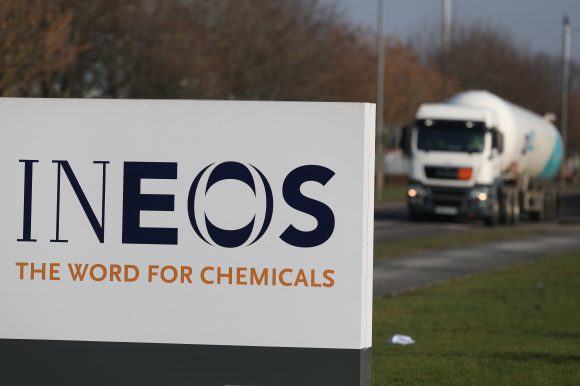 Ineos is set to invest an eye-watering £1.69bn in green hydrogen production, in a move that could have a major effect on the motoring industry.

The company is is hoping to ‘transform’ zero carbon hydrogen production with what will be Europe’s largest ever investment in electrolysis projects.

The first plants will be built in Norway, Germany and Belgium in the next 10 years with investment also planned in the UK and France.

It comes after Ineos brokered a landmark deal with Hyundai last year.

The chemicals giant and the South-Korean car maker signed a memorandum of understanding that will ‘explore new opportunities’, including hydrogen fuel cell technology being applied to the new Land Rover Defender-rivalling 4×4.

He said: ‘Green hydrogen represents one of our best chances to create a more sustainable and low carbon world.

‘Europe is crying out for more investment in green hydrogen and Ineos’ announcement today shows our determination to play a leading role in this important new fuel.’ 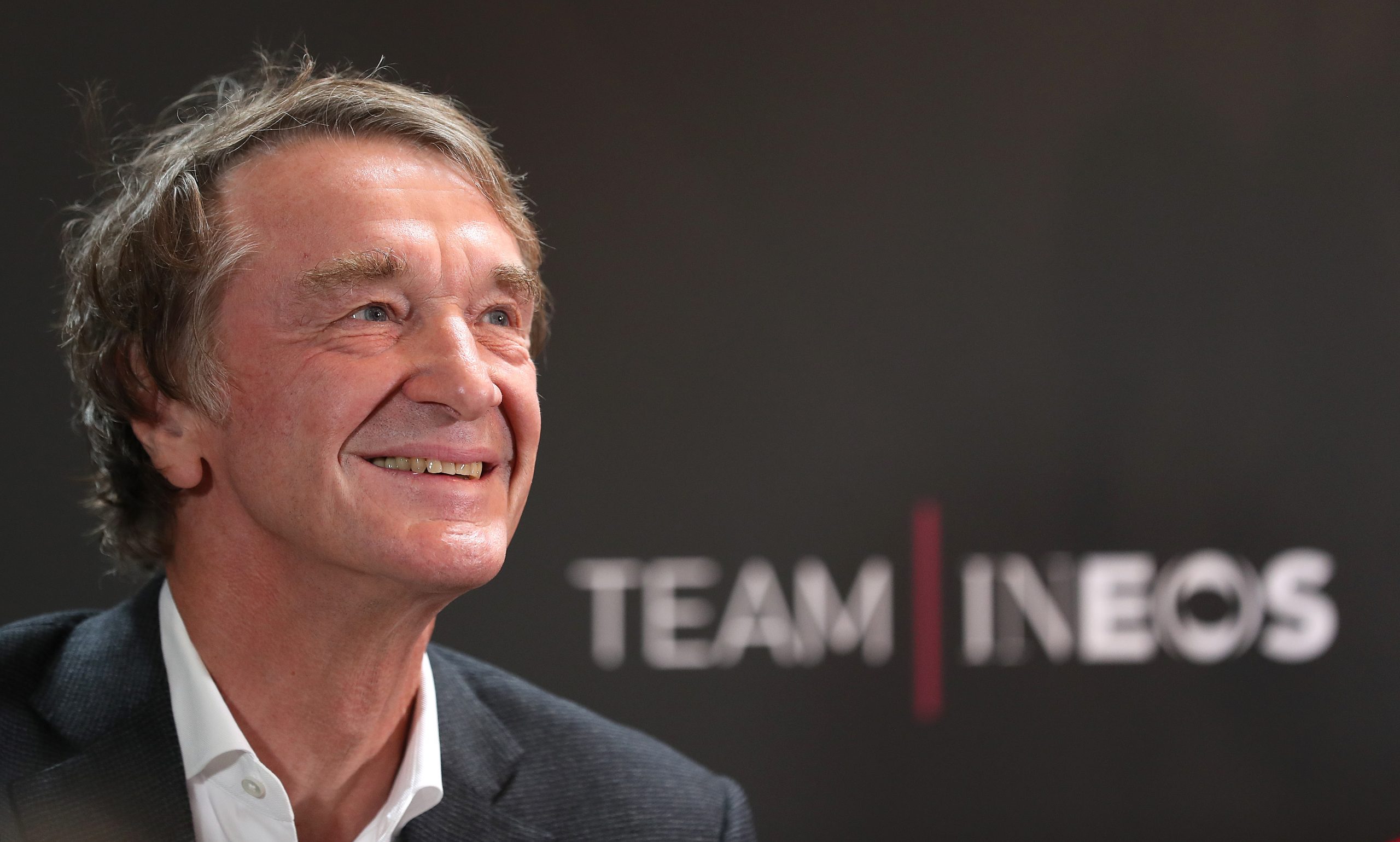 Ineos is developing projects in Belgium, France and the UK and expects to announce further partnerships with leading organisations involved in the development of new hydrogen applications.

The Ineos hydrogen business will have its headquarters in the UK and aims to build capacity to produce hydrogen across its network of sites in Europe, in addition to partner sites where hydrogen can accelerate decarbonisation of energy.

The company added that it intends to work closely with European governments to ensure the necessary infrastructure is put in place to facilitate hydrogen’s role in the new green economy.

Sir Jim Ratcliffe is said to be Britain’s richest man with an estimated worth of £17.5bn.