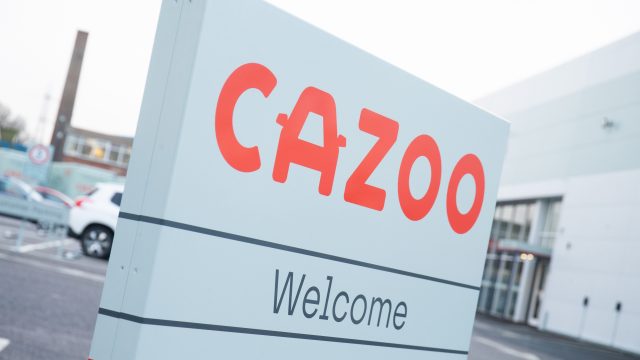 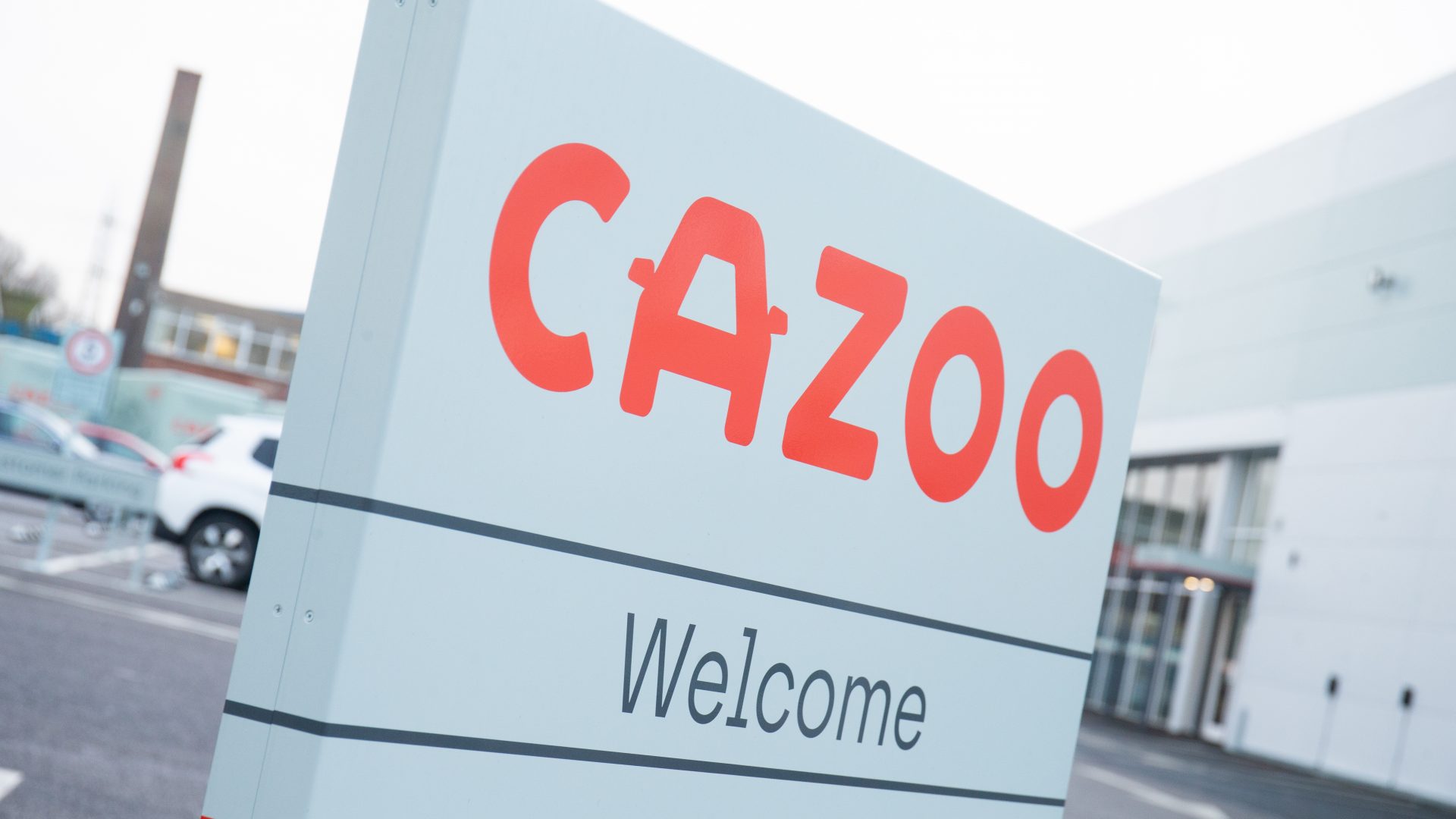 Last week the government launched a public consultation into an online sales tax which aims to ease the business rates burden on physical retailers.

The news has been welcomed by business owners struggling to compete with online-only retailers but what does it mean for car dealers?

To find out, we caught up with some experts who gave us their thoughts on the situation.

Revenue will be used to fund reductions in business rates

In last years’ autumn budget, the government committed to a consultation on introducing an online sales tax to level the playing field between physical and online retailers.

Officials have now published a consultation on the motion which opened last Friday and will run until May 20.

The government says it recognises that an ‘array of business models operate in UK retail’ and concedes that any online tax will be complicated.

However, whilst no decisions have been made, revenue from such a tax would be used to fund reductions in business rates for retailers with properties in England.

The consultation will also ask businesses to identify which products and services would be in scope and whether it would be a flat-fee tax, based on the number of transactions or deliveries, or a revenue-based tax.

Lucy Frazer, financial secretary to the Treasury, said: ‘We want to see thriving high streets and a fair economy as we move forward from the pandemic, which is why our business rates review cut the burden by £7bn for businesses, and committed to look at an online sales tax – given the imbalance identified by some between online and in-store retailers.

‘Whilst we’ve made no decision on whether to introduce such a tax, it’s right that, given the growing consumer trend to shop online, we work with stakeholders to assess the appropriate taxation of the retail sector.’

So what does this mean for car dealers?

The subject of traditional dealers trying to compete against online disruptors such as Cinch and Cazoo has been a hot topic in recent times.

However, experts were split on how much impact the proposed online sales tax would have on the motor trade.

Mike Jones, an industry consultant, told Car Dealer the news was a ‘really important consultation for motor retailers’ but stressed the importance of the government getting it right so not to tax dealers twice.

He said: ‘This represents a really important consultation for motor retailers.

‘They currently bear a huge rates burden and a rebalancing of the tax regime to reflect the general growth in online and remote selling is well overdue.

‘It is important that motor retailers are involved in the consultation to ensure that the blended online/offline retailing that now shapes our industry does not result in retailers being taxed twice.’

Another finance expert, David Kendrick from UHY Hacker Young, said he thought the tax could have a large impact on online retailers such like Cazoo, Cinch and Carzam.

He also believes it could hit the pockets of manufacturers down the line, if they choose to move towards agency sales models.

He told Car Dealer: ‘I am unsure that currently this would have a significant impact on the majority of businesses in the sector, as in the main we see only five per cent of sales transacting end to end online within our dealer client base.

‘The likes of Cazoo and Cinch may certainly be impacted by the introduction of such taxes with their model being very much based online only.

‘It has been talked about for some time and you can see the rationale for intervention to assist with the survival of the high street in many sectors.

‘Do I believe it is a big issue for the motor industry at present? No, however this may well develop over the coming years as online transacting perhaps becomes more prevalent.

‘We also have the added complexity of the potential agency model which would therefore see the manufacturer most likely suffering this tax and the retailer simply receiving a handling fee for the car.

‘There are a huge number of variables at play, but it is one to keep an eye on to ensure the dealer doesn’t lose out longer term.’ ‘People will always find a way around these things’

Among those who were sceptical about the impact of any new tax was Umesh Samani, chairman of the Independent Motor Dealers Association (IMDA).

He told Car Dealer that the charges could see online firms opening up a small number of customer sites in a bid to get around any increased taxation.

He said: ‘I would guess this would come from companies like Amazon not paying as much tax as high street retailers by claiming they are online-only.

‘In terms of the motor trade, Cazoo have got sites where you can go and collect cars so I’d imagine that is what they would argue to get around it.

‘Cinch don’t have sites but if this came in I think they would just open one or two somewhere to say they aren’t just an online business and customers have the option of collecting.

‘Maybe I am old fashioned but I still think customers would rather come and see a car before they buy it anyway.’

What do the legal experts think?

As touched on by the government, the practicalities of implementing a tax on online sales could prove difficult.

Lawgistics, which specialises in offering legal solutions to the automotive industry, agrees that it may become tough to separate physical and online sales.

Nona Bowkis, a solicitor on the Lawgistics legal team, said: ‘The online sales tax (OST) consultation was promised as part of the Autumn 2021 budget to look at levelling out what is perceived as a costs imbalance between online retailers and those paying business rates as bricks and mortar businesses.

‘However, as is clear from the consultation document, it is increasingly difficult to separate the two.

‘In our industry, the pandemic has certainly increased the volume of click and collect type sales. However, many of those sales are from dealers described by the consultation as “traditionally in person industries”.

‘Will those dealers selling in person and online, have to pay the OST and business rates?

‘There is so much to debate and define that it is hard to see if and when OST will ever get implemented and so for now, dealers will just need to wait for the results of the consultation, and even then, wait some more before knowing if and how the OST will come into being.’