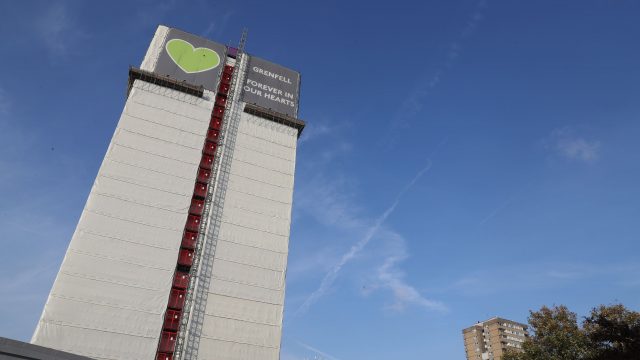 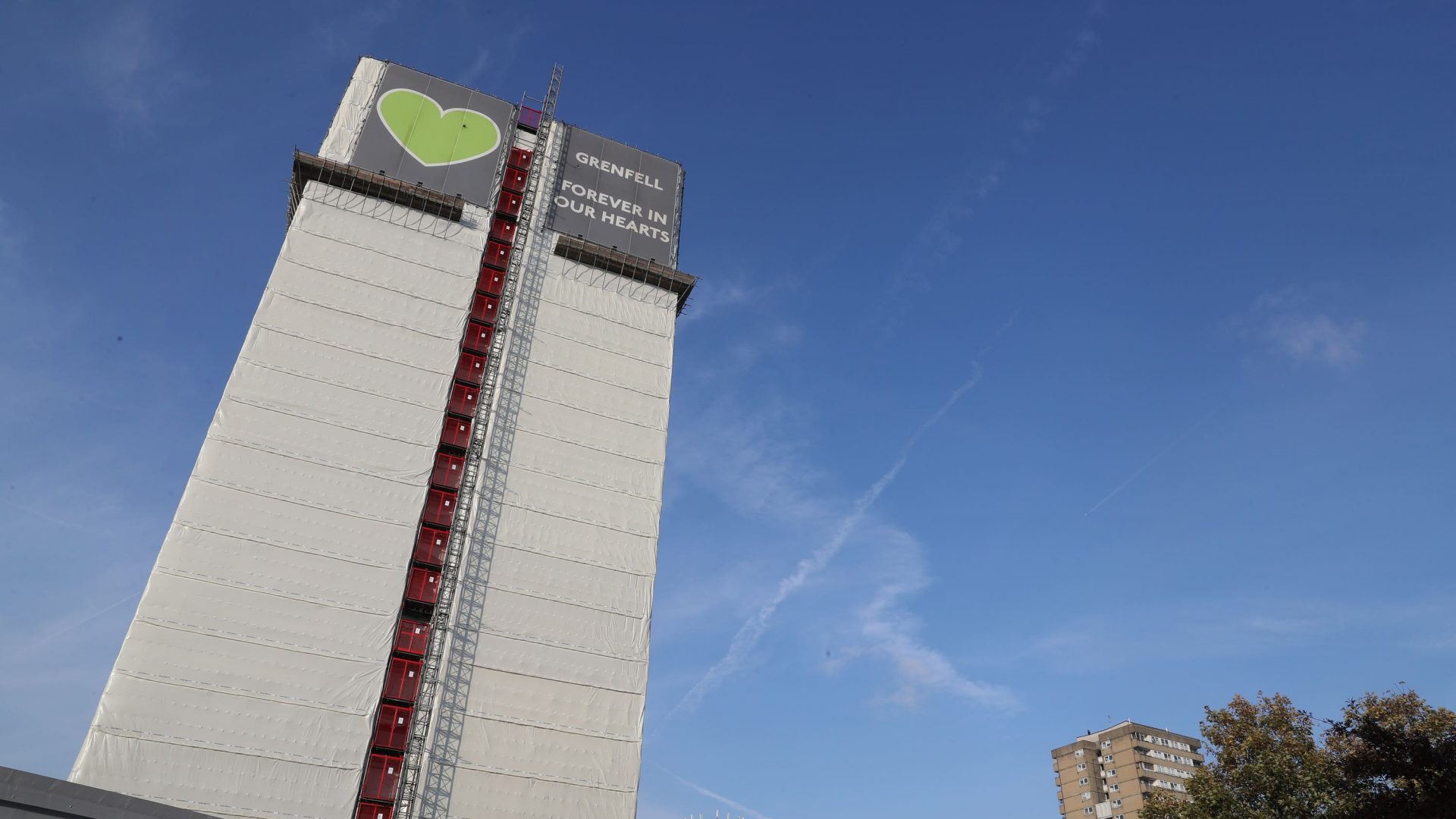 Developers must agree a £4bn plan to fix dangerous cladding on low-rise flats by early March or risk new laws forcing them to act, housing secretary Michael Gove has said.

The Cabinet minister threatened that he is ‘prepared to take all steps necessary’ to fix the ‘broken system’ in a letter to the industry ahead of detailing the plans on Monday.

Potential action also includes restricting access to government funding and future procurements, the use of planning powers, and pursuing firms through the courts.

Boris Johnson under pressure from Tory MPs over coronavirus restrictions

Boris Johnson was under pressure from Tory MPs to set out plans to ease Covid-19 restrictions and deliver a vision for living with the virus.

Cabinet minister Nadhim Zahawi ruled out universal free lateral flow tests being scaled back yet, but suggested the reduction of isolation times could be used to ease staffing issues. Chancellor Rishi Sunak was also among ministers keen on reducing the period from seven to five days, according to the Daily Telegraph.

Former chief whip Mark Harper warned the PM could suffer an even greater rebellion than when he introduced his Plan B measures if he tries to extend them later this month. Johnson, however, was understood to be unlikely to set out further plans while cases rates remain so high.

Nineteen people, including nine children, have been killed in an apartment fire in New York City, in what the city’s fire commissioner called one of the worst blazes in recent memory.

Fire commissioner Daniel Nigro said the fire ‘started in a malfunctioning electric space heater’ in an apartment unit spanning the second and third floors of the 19-story building.

The door of the apartment was left open, allowing smoke to quickly spread throughout the building, Nigro said.

World number one men’s tennis player Novak Djokovic has won an appeal against a decision to refuse him a visa in the Federal Circuit Court of Australia ahead of the Australian Open.

Judge Anthony Kelly has quashed the visa cancellation, and ordered the Australian government to pay legal costs and release Djokovic from detention within half an hour.

Government counsel Christopher Tran notified the court that the Minister for Immigration, Citizenship, Migrant Services and Multicultural Affairs – not the minister who made the original visa cancellation – will now consider whether to exercise a personal power of cancellation of Djokovic’s visa.

The senior official investigating claims of coronavirus rule-breaking parties in Downing Street must be given access to Boris Johnson if required, opposition parties said, after it was alleged he attended a drinks party during the first lockdown.

Downing Street declined to deny a report in the Sunday Times that alleged the prime minister attended the event in the No 10 garden with wife Carrie in May 2020.

Senior civil servant Sue Gray is investigating the May 20 event as part of her inquiry into numerous allegations of rule-breaking events being held in No 10 during the coronavirus pandemic.

Supermarket Morrisons is to scrap ‘use by’ dates on most of its milk in a bid to reduce food waste.

From the end of January, the retailer will instead place ‘best before’ dates on 90 per cent of its own-brand milk and will encourage customers to use a sniff test to check quality.

It believes the move will stop millions of pints of its own-brand milk from being thrown away every year. Recycling charity Wrap says Morrisons is the first supermarket to announce the move.

Buckingham Palace has unveiled the full programme of events to mark the Queen’s Platinum Jubilee.

Celebrations will include the 95-year-old monarch opening her private estates to the public, and some of the world’s biggest stars performing outside Buckingham Palace.

Official Jubilee celebrations will begin on Monday when Fortnum & Mason launches the Platinum Pudding Competition to find a dish to dedicate to the Queen’s 70 years on the throne. Recipes will be judged by an expert panel including Dame Mary Berry.

Eight in 10 of the UK’s biggest energy users have said they are worried by rapid rises in energy prices and many are worried it could put their environmental investments at risk.

Intensive energy users largely have plans to cut their carbon emissions, according to a new survey.

Energy giant Vattenfall said that 90 per cent of the companies said they planned to invest more than seven per cent of their revenues on reaching net zero over the next half decade. But more than a third said they are thinking about calling off some investments so they can deal with the gas price crisis.

A series of lectures, memorials and other events will be held from this week to mark the 40th anniversary of the end of the Falklands War.

The aim is to commemorate the sacrifices made in 1982 and to celebrate the progress made in the islands in the South Atlantic over the past 40 years.

The UK is witnessing a shortage of supply of warehouse space after a surge in demand for logistics sites in 2021, according to new research.

Around 50.7 million sq ft of large distribution warehouses were snapped up in 2021, representing a 3.6 per cent increase on the previous year. It reported that the soaring demand for warehouse locations has been accelerated by the pandemic-fuelled growth in online retail.

A dog called Beyoncé, a drum kit, a 1940s typewriter and a suitcase full of Blackpool rock were among the items left behind by people who stayed at Travelodge last year, the hotel firm has said.

Other bizarre items which guests forgot to take home with them included a drone, six-foot feathered angel wings, an ancient coin collection and a Jimmy Choo Cinderella shoe.

Staff at Travelodge’s 582 hotels reported a significant increase in holiday items being left behind during the last year.

A dull and mild day for most today, reports BBC Weather, with patchy rain and perhaps the odd brighter patch. Northern areas will be breezier with a greater chance of a shower. Turning milder and more settled this week.

Cloudy with patches of rain tonight for many, although the north will be see clear spells developing.