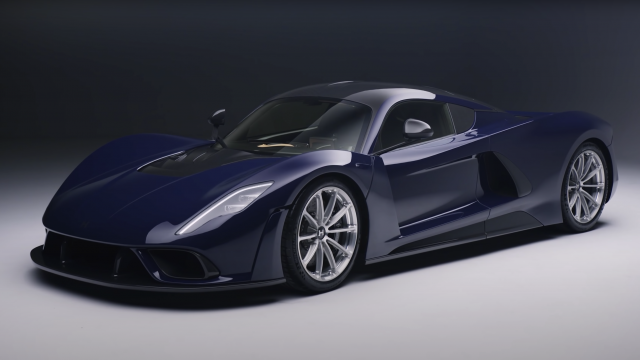 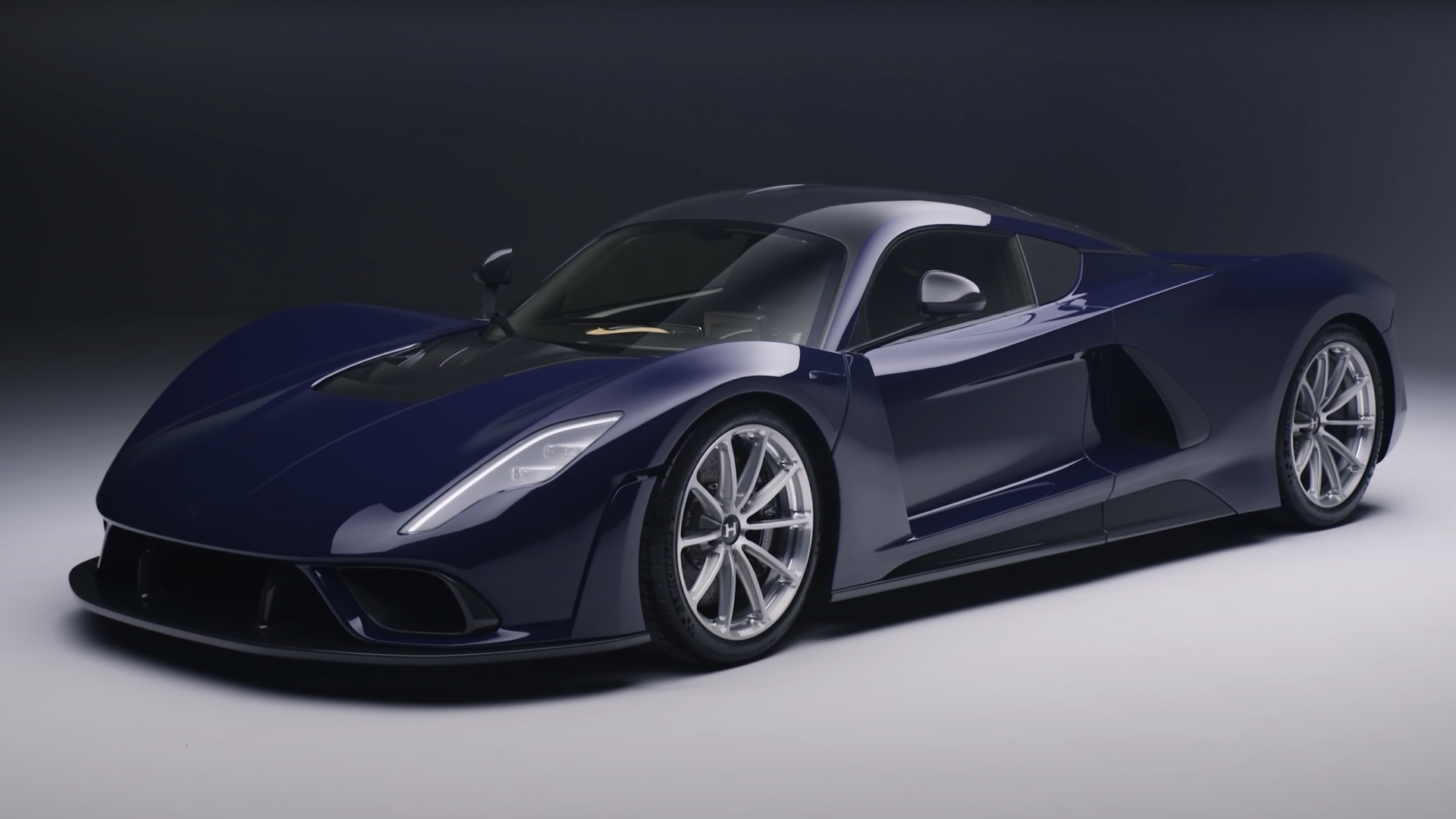 Boris Johnson is to face MPs amid furious demands to come clean over his attendance at a reported ‘bring your own booze’ party in the No 10 garden in breach of Covid lockdown rules.

The prime minister will make his first public appearance since the leak on Monday of an email from his principal private secretary Martin Reynolds inviting Downing Street staff to the gathering in May 2020.

The disclosure triggered a new wave of public anger following the reports last year of parties in the run up to Christmas 2020, with Tory MPs openly warning Johnson his position will be untenable if he has been shown to have lied.

Speaking to the BBC, O’Shea said ‘the market suggests’ high gas prices will continue ‘for the next 18 months to two years’.

He said the high demand for gas was partly being driven by a move away from coal and oil. ‘As we move towards net zero, gas is a big transition fuel,’ he said. ‘And so as you turn off coal-fired power stations in other countries, there isn’t an abundance of gas that you can just turn on quickly.’

More than a million people in England have only had one Covid-19 vaccine, the NHS has said as it encouraged people to come forward for their second jab.

Last week more than 200,000 Covid-19 vaccines were given to people getting their second jab, NHS England said.

More than half of these (55 per cent) had delayed getting their second dose for five or more weeks after becoming eligible for it. It is estimated that around 1.1m adults in England have only had their first dose and have not yet received their second dose, even though they are now eligible.

Around 500 former teachers have signed up with supply agencies to tackle staff shortages in England’s schools, data suggests.

It comes after education secretary Nadhim Zahawi urged ex-teachers to temporarily return to the profession to help with Covid-19 absences.

Initial data published by the Department for Education (DfE) – from around 10 per cent of supply agencies – suggests 485 former teachers have signed up. Meanwhile, a further 100 of Teach First alumni – who trained to become teachers through their programme but now work outside the profession – have ‘expressed an interest’ in supporting the workforce.

The Hennessey Venom F5 has passed the latest milestone in its quest to be the world’s fastest production car, passing 250mph in testing.

The American car tuning firm was keen to stress that this was not a specific high speed test, with the car achieving the latest record while engineers checked high-speed stability and vehicle dynamics.

It uses a 6.6-litre twin-turbocharged V8 engine that makes an astonishing 1,792bhp in a car that weighs less than 1.4 tonnes. The Venom F5 aims to break through 311mph (500kph), which would make it comfortably the fastest production car ever – the gearbox ratio gives a theoretical top speed of 334mph.

The US surgeon who transplanted a pig heart into a man with terminal heart disease says the historic operation could see ‘hearts on demand’ for patients in the future.

Dr Bartley P Griffith, Distinguished Professor of Transplant Surgery at the University of Maryland, said he viewed the case as ‘a stunner’ in terms of its broader medical implications.

David Bennett, 57, had been deemed ineligible for a human transplant, a decision taken by doctors when the patient is deemed in very poor health. He is said to have thought that medics were joking when the operation was initially proposed.

UK-made gins are seeing a boom as distillery numbers jump

The number of UK gin distilleries grew by 110 last year as our appetite for the spirit soared during the pandemic.

The industry is benefiting from the recent spirits duty freeze but the UK Spirits Alliance, representing more than 260 members, is calling on the Treasury to make alcohol taxation a ‘level playing field’. 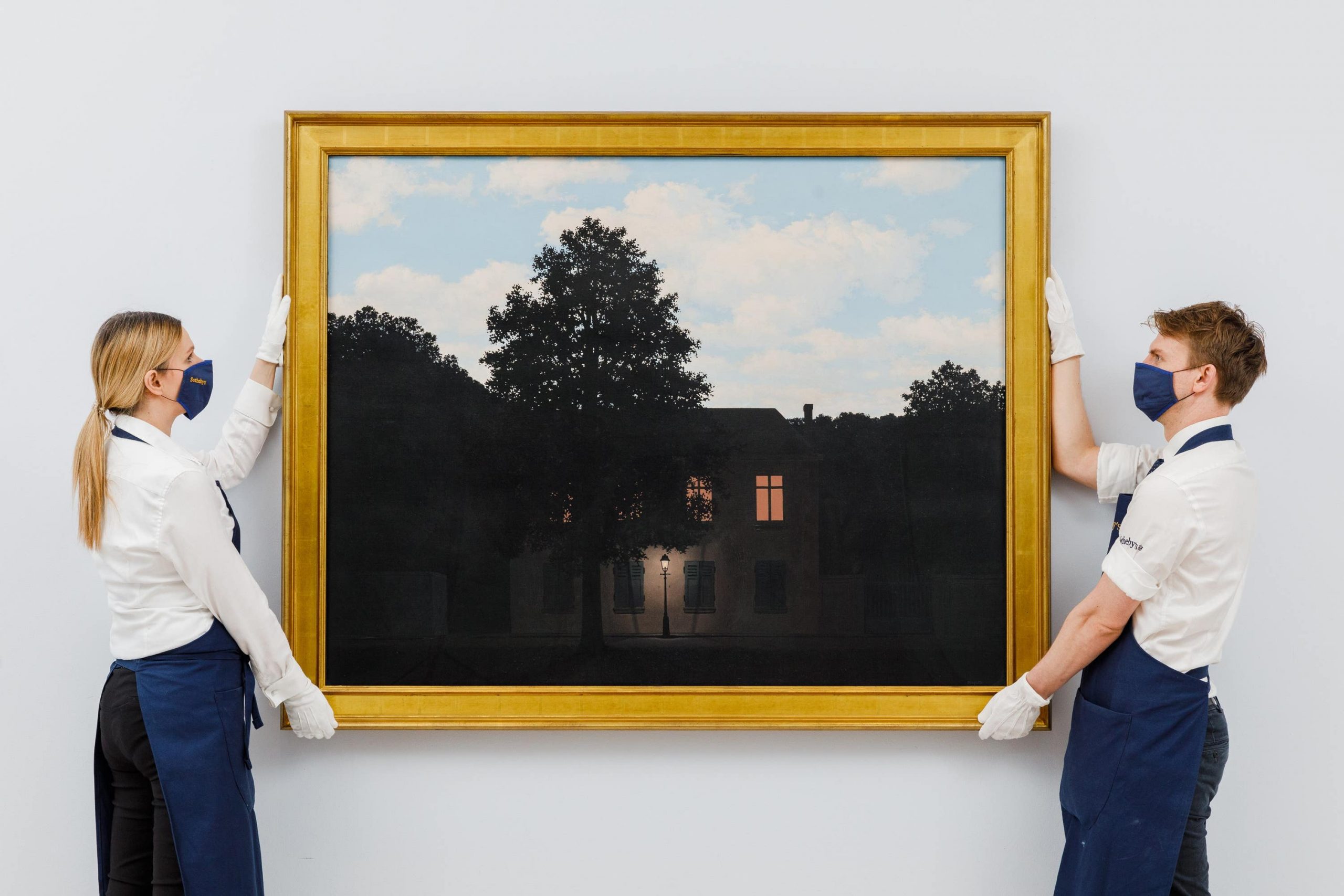 Rene Magritte ‘masterpiece’ estimated at more than £44m to be auctioned

A painting by Belgian artist Rene Magritte estimated to be worth more than £44m is to appear in London ahead of auction.

The Empire Of Light, considered to be ‘a masterpiece of 20th century art’, will be exhibited at Sotheby’s auction house in the capital in March.

The series of paintings depicts a paradoxical image of a night time scene beneath a sunlit sky. It was created in 1961 for Baroness Anne-Marie Gillion Crowet, the daughter of Magritte’s patron, and has remained in the family ever since.

A misty and chilly start for the south, reports BBC Weather, but sunshine will develop later on. Meanwhile, in the north, it’ll be breezier with sunny spells.

Tonight, clear and cold across England and Wales with thick fog in places. In the north it’ll remain cloudy and breezy, but clear.