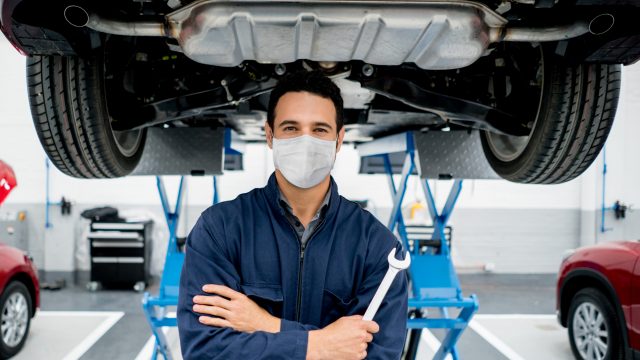 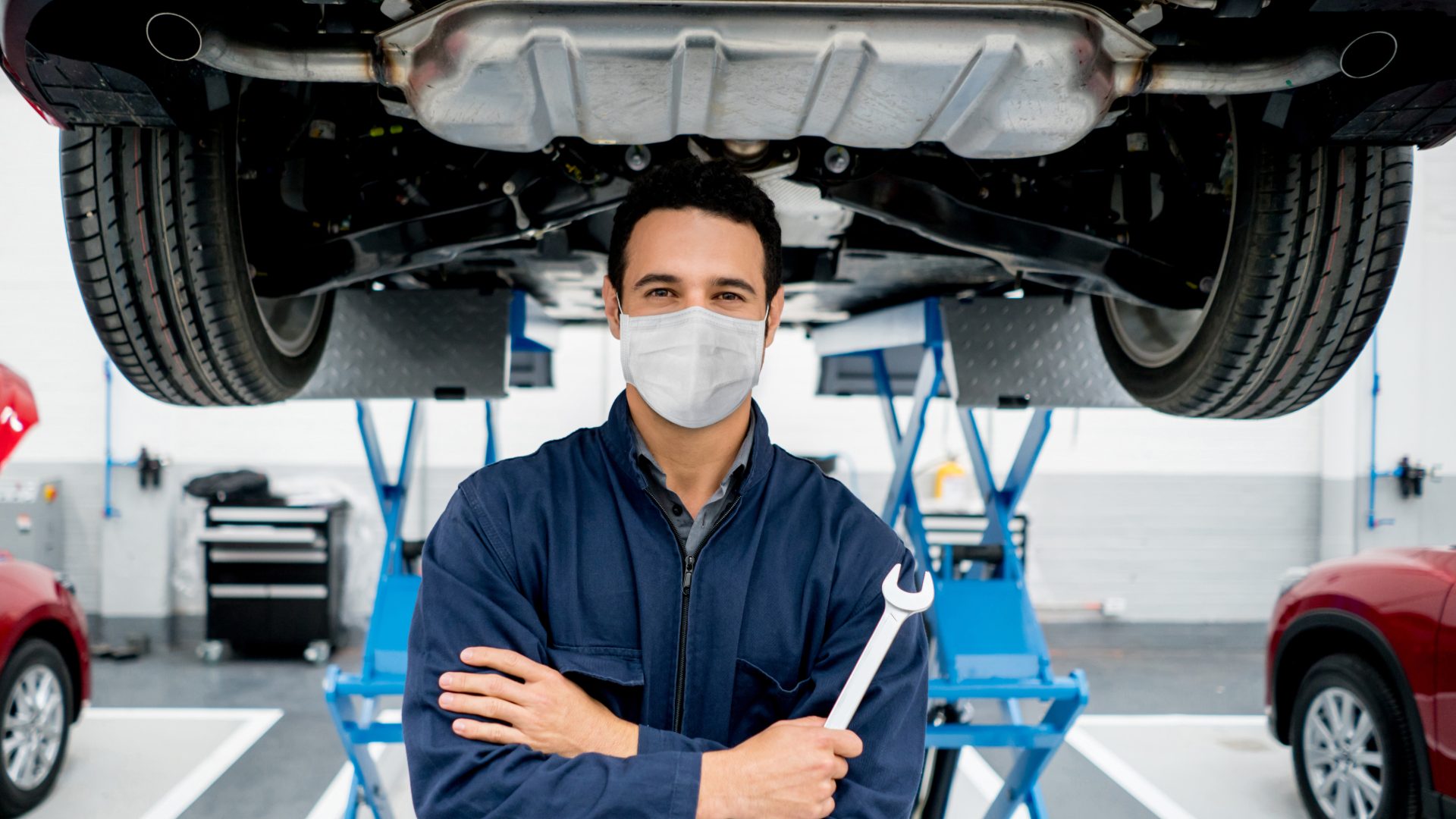 A poll of garages and workshops by the Motor Ombudsman surveyed 48 businesses up and down the country to find the biggest challenges for the industry throughout the year.

Analysts found that more than two-thirds (67 per cent) of respondents admitted their most significant concern was recruiting enough staff to keep up with demand.

The issue wasn’t helped by the fact that 50 per cent of participants said business activities had been disrupted by employees testing positive for coronavirus, or having to self-isolate.

It meant that several garages were left woefully understaffed and unable to accommodate the new peaks in MOT volumes, brought about by the introduction of the six-month exemption in 2020 in response to the pandemic.

The new ‘peaks and troughs’ timetable was cited by 44 per cent of respondents as being another knock-on effect.

Insufficient resources to send team members on training courses was also named as a problem by 40 per cent of respondents, with 38 per cent complaining about there only being a limited number of staff to maintain EVs.

Aside from the personnel issues highlighted, the study showed that a lack of spare parts – causing delays to the repair of customer vehicles – had also impacted on nearly 60 per cent of businesses.

Other obstacles cited by survey participants included a higher cost of overheads and lower profitability, which was mentioned by 42 per cent of respondents.

Nearly a fifth (17 per cent) of those surveyed said reduced workshop throughput because of lower new car sales, having a reduced courtesy car fleet due to increased vehicle purchase costs, and being unable to accommodate apprenticeships were other key factors that had all affected operations in 2021.

Asked about the challenges that businesses expected to encounter during the coming months, staffing remained a prominent theme, with the unavailability of experienced technicians continuing to show no let-up in the near future.

Retaining team members due to increasing salaries at a time when qualified candidates are in short supply was stated by respondents as another hurdle that their organisation would need to overcome.

Following the government’s recent announcements, highlighting that employers should expect 15 to 25 per cent of their workforce to be absent due to the Omicron variant, staff attendance and productivity and overall garage profitability could continue to be an issue in the first half of 2022.

Bill Fennell, chief ombudsman and managing director of the Motor Ombudsman, said: ‘Our latest research has provided a unique insight into the main headwinds that are being faced by some of our accredited service and repair businesses across the country.

‘The results of the study clearly show that staffing levels and a limited pool of qualified technicians to recruit from have taken centre stage, with there being little sign that this will change in the near future, according to the garages and workshops polled.

‘As we look ahead, 2022 will see businesses having to continue to contend with challenges brought about by Covid-19 and the trading environment witnessed in 2021,.

‘The increasing parc of electric vehicles on UK roads will also demand both expenditure and expertise to be able to accommodate them for servicing and repair work.

‘It will be another year of evolution and change, and we will be on hand to support our UK-wide network of accredited garages where possible.’