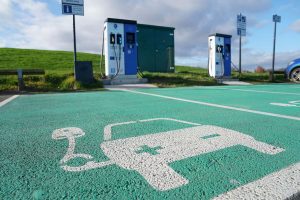 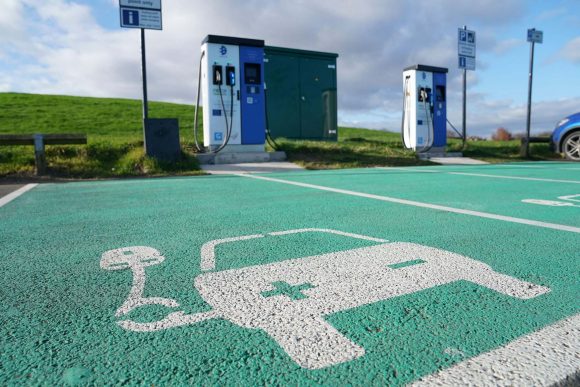 Boris Johnson says that more gigafactories are needed if the UK is to meet its electrification targets amid warnings from MPs that without investment further plants face a ‘dead end’.

Reacting to news that plans have been submitted for a new battery factory in Coventry, the PM said there was ‘obviously a case’ for a new site in the area.

He went on to acknowledge that electric vehicle battery plants will have to be built ‘across the whole of the UK’ just to satisfy the country’s domestic car production.

There are currently no gigafactories in the UK although proposals have already been approved for two sites.

Earlier this month, Nissan set out plans for a £1 billion electric vehicle hub in Sunderland, including a gigafactory built by Nissan’s partner Envision, a battery recycling facility, and production of a new all-electric car model.

That followed an announcement in December that construction of a £2.6 billion gigafactory – mooted as the UK’s first – by start-up Britishvolt in Blyth, Northumberland, was due to start in the summer.

Last week, Vauxhall’s owner Stellantis said it would invest £100 million to build electric vans and cars at Ellesmere Port, which would make it the first large plant in the UK dedicated exclusively to electric vehicles.

In a speech outlining his levelling up programme, PM Johnson said: ‘We need these batteries, there’s absolutely no question.

‘It’s great that Envision is bringing a gigafactory to Sunderland and we have high hopes of the Britishvolt plant in Blyth.

‘But even those two together will only supply a fraction of the demand that the UK’s own domestic vehicle market will have.

‘We’re going to need 70,000 skilled people just to make batteries across this country.

‘We want to work to make sure we produce those gigafactories across the whole UK.

‘There’s obviously a case for having a gigafactory here in the West Midlands.

‘You’re going to want one next to a centre of automotive manufacturing, but even that won’t be enough to satisfy the demands, just for the UK domestic market.’

Shortly after making his speech, Johnson was warned by MPs that more gigafactories will face a ‘dead end’ without government investment.

Car Dealer reported two weeks ago that the government has set aside £500m for the ‘Automotive Transformation Fund’ which is expected to support the establishment of gigafactories.

However, with single gigafactory costs between £2 billion and £4 billion to set up, the Environmental Audit Committee has warned that £500m could be ‘insufficient’.

Tory MP Philip Dunne, who chairs the committee, said: ‘If we are to continue manufacturing vehicles to sell into the EU and UK at our current rate, the industry estimates we will need five more gigafactories up and running by 2027.

‘We doubt the £500 million government funding left in reserve for automotive transformation will be sufficient to secure the additional 100 gigawatt hours of gigafactory output needed for the UK electric vehicle sector to reach its full potential.

‘Without further government support, establishment of the battery electric vehicle sector in the UK – critical to maintain our auto industry supply chain – will reach a dead end.’

In response to the concerns raised, a spokeswoman for the Department for Business, Energy and Industrial Strategy said: ‘The UK continues to be one of the best locations in the world for automotive manufacturing, particularly for electric vehicles, through major investments to electrify our supply chain, create jobs and secure a competitive future for the sector.

‘This has been clearly demonstrated by Envision AESC and Nissan, who have recently announced a £1bn investment in Sunderland, backed by government.

‘We have pledged hundreds of millions of pounds to support the development and mass-scale production of batteries for electric vehicles and are dedicated to securing the UK gigafactories we need to deliver on our ambitions.’