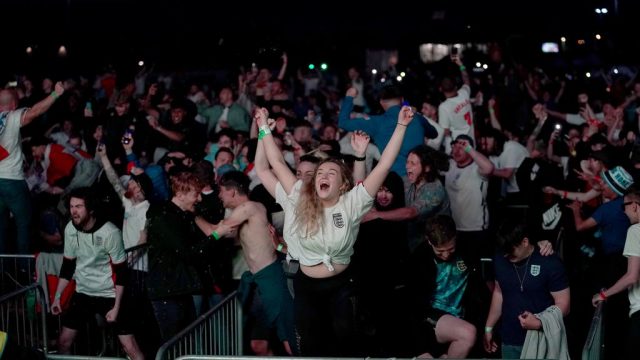 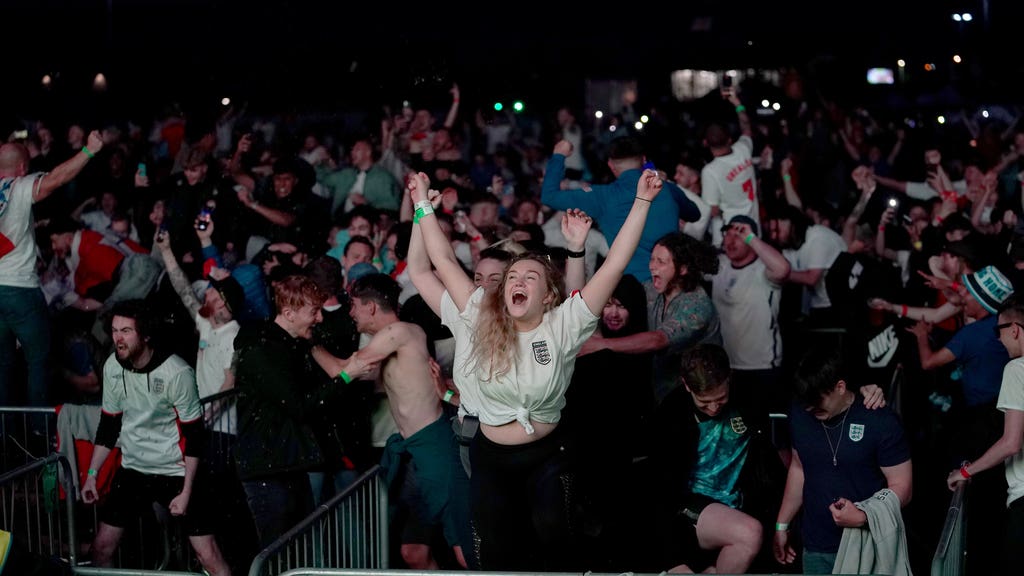 People young and old across England may have a delayed start to their week should the national men’s football team triumph at Euro 2020 this weekend.

Employers and school heads are considering allowing staff and pupils, respectively, to enjoy a lie-in on Monday due to the Three Lions’ participation in the European Championship final against Italy on Sunday night.

Health staff could skip isolation when notified by NHS app

NHS staff could soon be exempt from self-isolation and Covid certificates introduced for hospitality in the autumn to stave off a joint healthcare crisis and pandemic fourth wave.

Downing Street said on Friday that ahead of Step 4 of restrictions being lifted, expected on July 19, officials were examining whether NHS staff could be freed of the obligation to self-isolate if ‘pinged’ by the Covid app.

Under current plans, those who are fully vaccinated will be able to forgo self-isolation even if the app detects they have been in contact with someone who has tested positive after August 16.

The Metropolitan Police force is under pressure to investigate how Sarah Everard’s killer was able to continue serving as an officer despite suspicions being raised about his behaviour.

Serving constable Wayne Couzens, 48, had been accused of indecent exposure three times before he abducted Miss Everard in Clapham, south London, on March 3.

He pleaded guilty at the Old Bailey to the murder of the 33-year-old marketing executive on Friday, having previously admitted her kidnap and rape.

Diehard football fans on Wales Street have renamed their road England Street ahead of the Euros final on Sunday.

Residents on the road in Oldham, near Manchester, have adorned their homes in England flags and erected the new red-and-white sign above the original.

The road in Lancashire, which sits between Prince Charlie Street and Prince George Street, looks patriotic ahead of the Three Lions’ clash with Italy at Wembley Stadium. 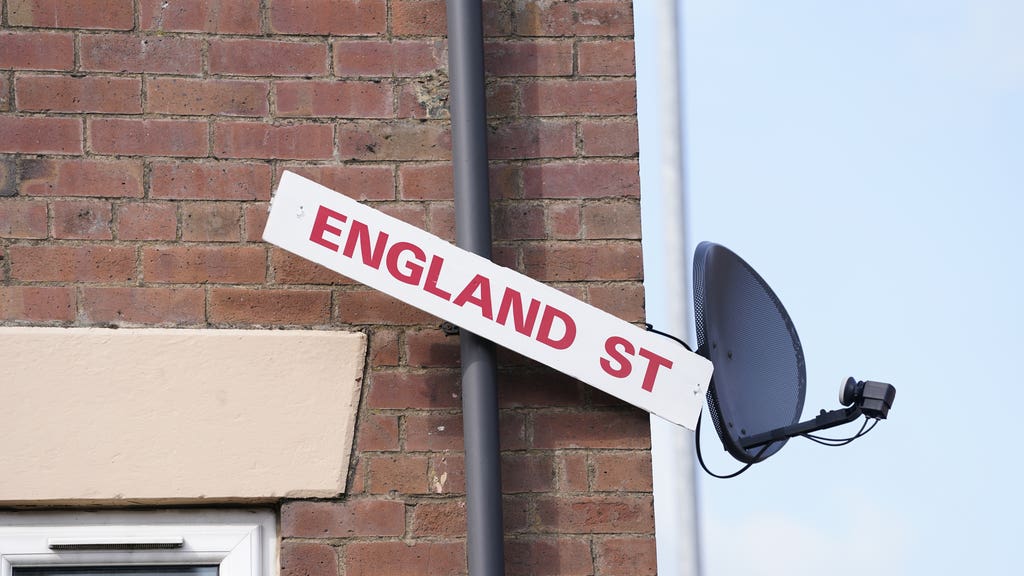 Health Secretary Sajid Javid has hailed a ‘phenomenal achievement’ as more than 80 million vaccines have been administered across the UK.

The Department of Health and Social Care (DHSC) said the milestone was part of ‘the largest and most successful vaccination programme in NHS history’.

Southern Water has been fined a record £90m after bosses admitted dumping sewage illegally thousands of times over a five-year period.

The company pleaded guilty to 6,971 unpermitted sewage discharges – the equivalent to one pipe leaking continuously for seven years.

Tonnes of sewage polluted rivers and coastal waters in Kent, Hampshire and Sussex between 2010 and 2015, a court heard.

The man who cut Gareth Southgate’s hair ahead of the 2018 World Cup semi-final in Russia has been offering free England haircuts to customers ahead of the Euro 2020 final.

Simon Townley, 35, runs the Simon Townley Salon in Burnley, Lancashire, and after ‘a few drinks’ following England’s 2-1 win against Denmark, he posted his offer to Facebook.

The barber awoke to dozens of messages from customers, and with England’s final against Italy approaching, he has created a mini army of – mostly – Phil Fodens.

Rain for some time

Rain will be heavy at times across southern England moving east and it will clear the southeast during afternoon, according to the Met Office.

Sunny spells and heavy showers will be seen elsewhere, mainly inland across north Wales and north Midlands northwards with a risk of thunderstorms.

Daytime showers will fade tonight, leaving some clear spells. There will be some low cloud in the north and a risk of frontal rain into the southwest of England later.