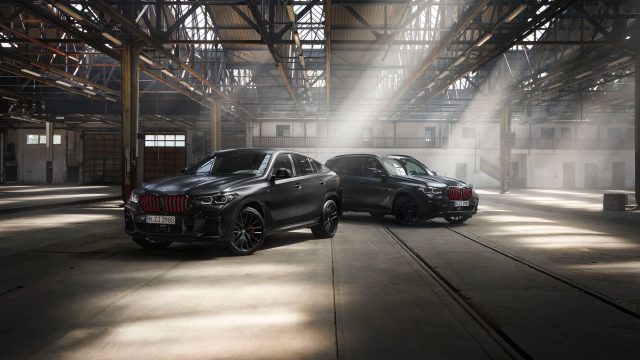 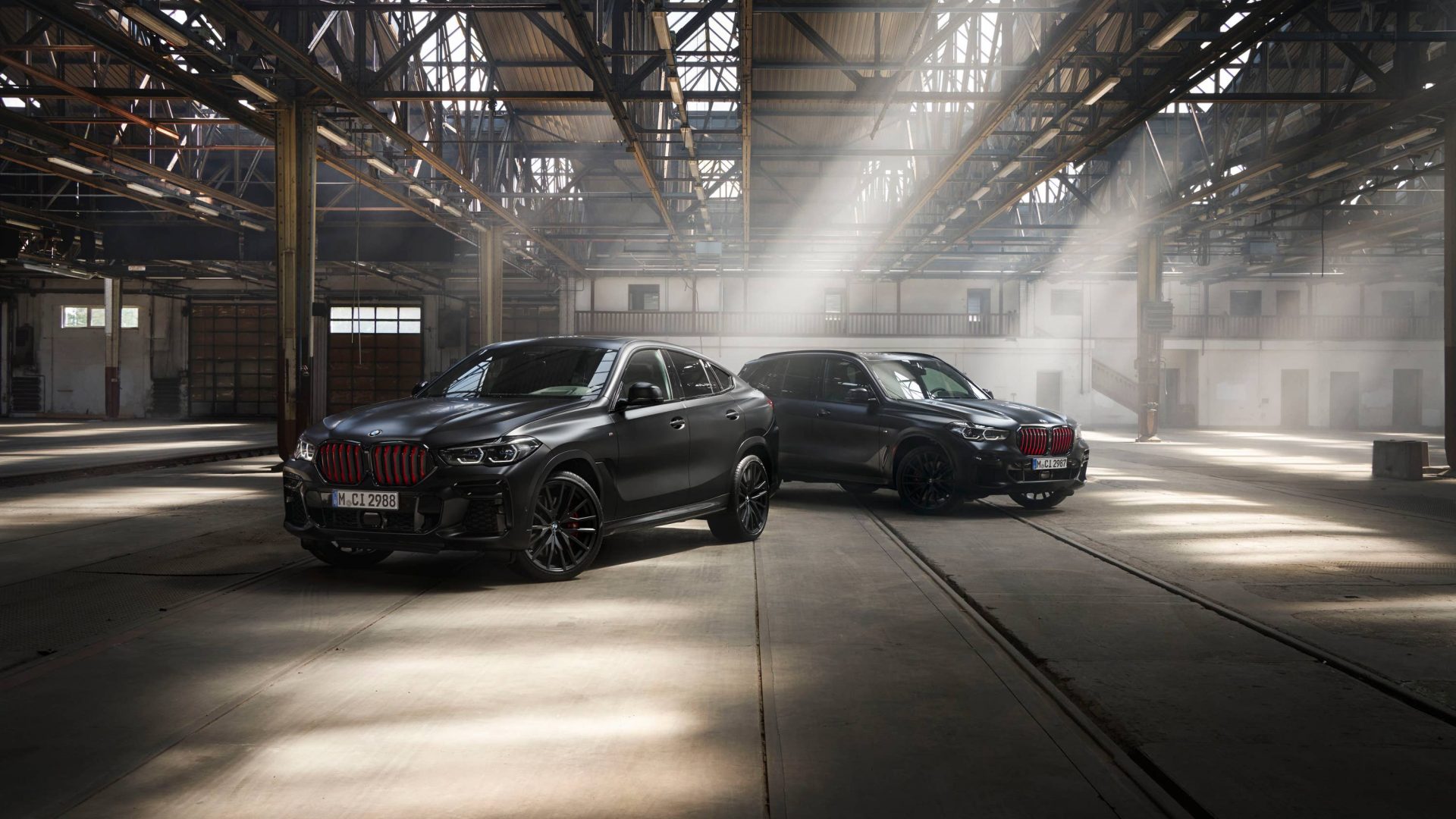 Doctors’ leaders have condemned Boris Johnson’s ‘irresponsible’ decision to press ahead with lockdown lifting in England despite Covid-19 infections continuing to surge.

The British Medical Association warned of ‘potentially devastating consequences’ after the Prime Minister confirmed on Monday that most mandatory restrictions will end next week.

At a Downing Street news conference, Mr Johnson acknowledged the pandemic ‘is not over’ and appealed to people to proceed with caution.

Italy, Germany and Poland are among the destinations most likely to be added to the Government’s green travel list, according to an analyst.

Robert Boyle, former director of strategy at British Airways’ parent company IAG, predicted that 12 countries could be put in the low-risk tier this week.

He wrote on his website that this includes nine European countries which are all ‘strong candidates’, consisting of Austria, Bulgaria, Germany, Italy, Latvia, Lithuania, Poland, Slovakia and Switzerland.

Retail sales have surged by record levels over the past three months as shoppers flocked back to stores following the easing of lockdown restrictions, according to new figures.

The latest BRC-KPMG retail sales monitor showed the quarter to June saw a mammoth rebound in like-for-like for sales after stores reopened and people continued to spend more online.

Total sales increased 10.4 per cent over the period, with a 13.1 per cent lift in June as spending continued to jump higher.

Marcus Rashford has said sorry for his missed penalty in England’s Euro 2020 final defeat to Italy but will ‘never apologise’ for who he is.

The Manchester United forward was one of three players to fail to score in the shoot-out alongside Jadon Sancho and Bukayo Saka. All three have since suffered racist abuse on social media.

Record £2.87bn deposited and withdrawn in cash at Post Offices in June

A record amount of cash was deposited and withdrawn at Post Office branches across the UK in June.

In total, £2.87 bn was paid in or taken out in cash in June, with personal cash deposits topping £1bn for the fourth month in a row, according to the Post Office’s latest ‘cash tracker’.

Personal cash withdrawals totalled £636m – the highest figure excluding Christmas since the start of the UK lockdowns in March 2020 – when £634m-worth of withdrawals were recorded.

Alicia Harper, from Arbroath, Angus, celebrated like a true Scot, with Irn Bru instead of the traditional champagne.

The 23-year-old said she nearly forgot to buy her Lucky Dip tickets ahead of the EuroMillions draw on Tuesday June 29, remembering just 10 minutes before entries closed.

Sir Richard Branson has raised the prospect of one day building ‘a hotel off the moon’ after successfully flying to the edge of space.

The Virgin Galactic owner said future customers can expect ‘a lot more spaceships’ which in time would help bring down the cost of a trip to space.

Sunday’s launch was hailed as a ‘landmark moment’ for the billionaire businessman, as well as the whole commercial space industry.

The German firm’s SUV range is hugely popular with its buyers, with every eighth BMW sold last year being an X5, X6 or X7. These models accounted for about a quarter of a million sales.

To further their appeal, a series of new special editions based around the Frozen Black exterior paint job have been introduced.

The FTSE 100 closed in the green yesterday in what was a successful day for the markets in Europe.

And finally the weather…

Today will be a more settled day, with just a few showers, mainly across Scotland and northwest England. Sunny intervals will develop for most through the afternoon, feeling warmer in the sunshine, says the BBC.

This evening, a few light showers may linger for a time, across Scotland and part of England. Overnight, the showers will ease, leaving a clear and calm night, with patchy cloud lingering in places.

Tomorrow will be a dry and fine day across much of the UK, with plenty of sunny spells. North-western parts of Scotland will see some cloud and drizzle build in from the west late in the afternoon.