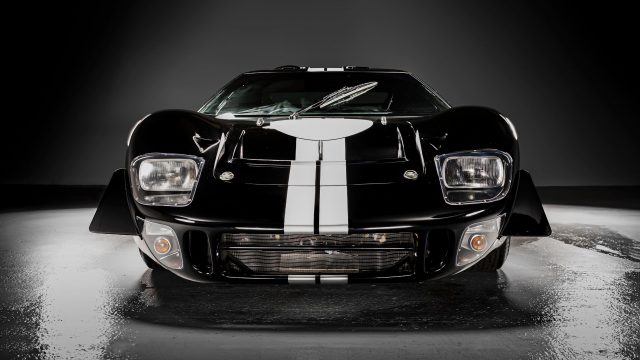 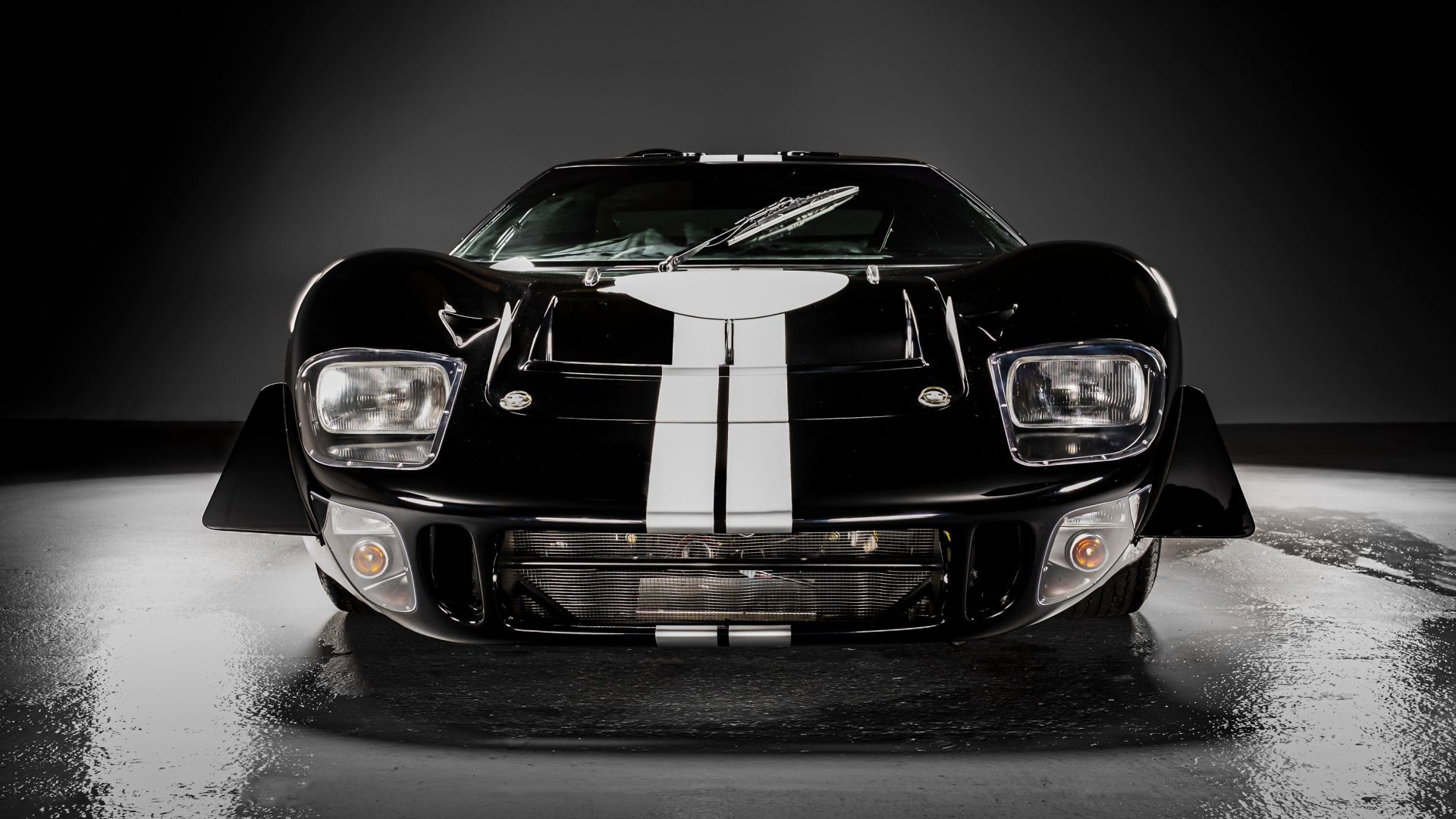 Whitty coronavirus warning: ‘We could get into trouble again surprisingly fast’

The government’s top medic has warned the number of people in hospital with coronavirus could reach ‘quite scary’ levels within weeks.

Professor Chris Whitty said the UK is ‘not out of the woods yet’, just hours after Boris Johnson declared it was ‘highly probable’ the worst of the pandemic is over.

The latest figures showed 48,553 more cases, the highest since January 15, while the 63 deaths were the biggest daily reported increase since March 26. He said: ‘I don’t think we should underestimate the fact that we could get into trouble again surprisingly fast.’

Al fresco dining is set to become a fixture of the high street and takeaway pints will continue for another year as part of a government strategy to help England’s pubs, bars and restaurants recover from the pandemic.

Pavement licences are to be extended and made permanent to allow more customers to eat outside under the first ever Hospitality Strategy to support the reopening and resilience of the sector. Takeaway pints will also continue for another 12 months as the temporary permissions for off-sales of alcohol are extended in England and Wales in an effort to boost sales.

Other measures will tackle the sector’s current chronic labour shortage, including frontline Department for Work and Pensions staff highlighting vacancies in the industry to jobseekers and raising the profile of careers in hospitality.

More than half a million alerts were sent to users of the NHS Covid-19 app in England and Wales in the most recent week, telling them they had been in close contact with someone who had tested positive for coronavirus.

The figures come amid warnings that factories are on the verge of shutting because of staff shortages caused by people having to self-isolate. 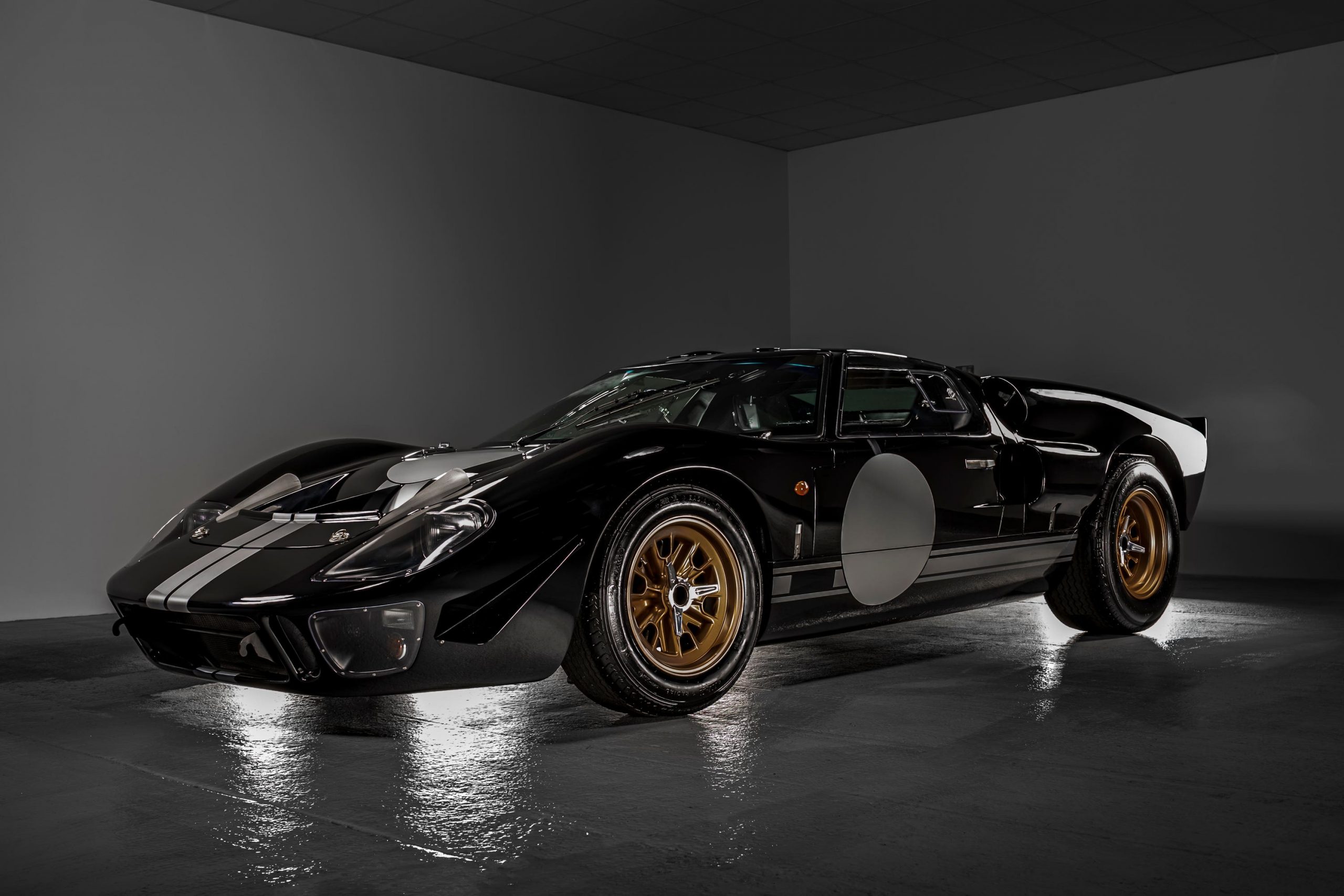 It’s being built through a collaboration with Superformance, a manufacturer of 1960s-era continuation component sports cars. The company already offers a range of high-performance continuation models built under licence from a variety of manufacturers including General Motors. Sold as a rolling chassis, a Superformance car can be created with either heritage or modern-day powertrains.

However, this new announcement will see an electric-powered GT40 developed, with a prototype chassis already having been built and adapted to be powered by an electric powertrain instead of an internal combustion engine. Further details – including performance specifications – are expected to be announced soon.

The UK has seen the biggest leap in the number of workers on payrolls since the start of the pandemic as vacancies also soared thanks to the economic bounce back.

Official figures showed a record 356,000 increase in payrolled workers between May and June – the seventh monthly rise in a row – while firms hired at a blistering pace after indoor hospitality reopened and ahead of the final lifting of restrictions on July 19.

The Office for National Statistics (ONS) said the increase in payrolled workers was the biggest since the coronavirus crisis struck and since records began in 2014.

Supermarkets encourage customers to wear masks in shops after July 19

Tesco, Asda, Lidl, Morrisons and Waitrose have become the latest retailers to say they will encourage customers and shop workers to continue wearing masks in their supermarkets from July 19.

On Wednesday evening, fellow supermarket chain Sainsbury’s said it will encourage all customers to wear a face covering if they can after “freedom day”.

It comes after the Government published guidance for businesses which said it “expects and recommends” masks to be worn by workers and customers in crowded, enclosed spaces as the work from home order ends.

Tesco has said it will also leave a raft of virus curbs, such as distancing measures, in place across its shops.

A very warm day for most of England and Wales, reports BBC Weather, but it’ll be cloudy with some spots of rain across Scotland and parts of Northern Ireland.

Clear spells tonight for most of the UK, although parts of Scotland and Northern Ireland will hang onto cloud and drizzle.