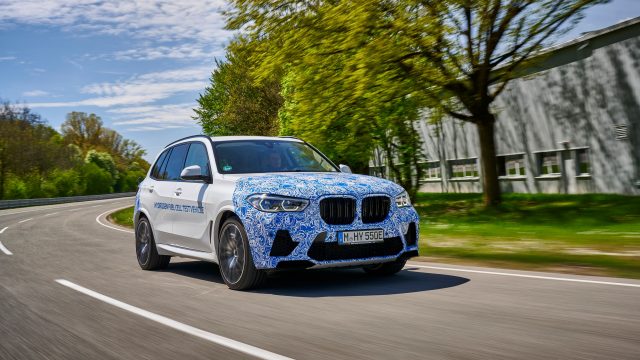 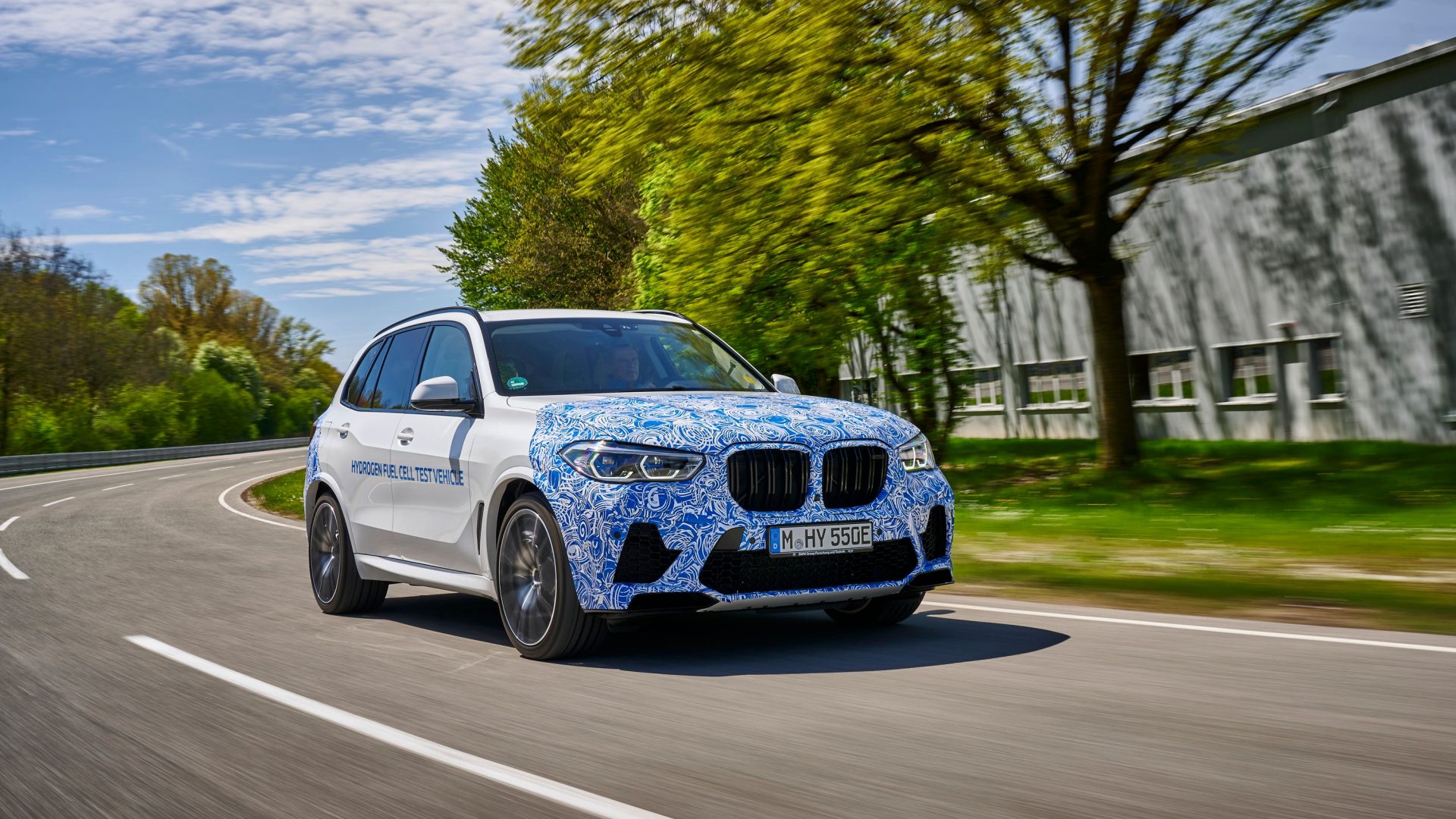 Covid-19 cases are ‘rising exponentially’ across England driven by younger and mostly unvaccinated age groups, according to scientists tracking the epidemic.

A study commissioned by the Government found that infections have increased 50 per cent between May 3 and June 7, coinciding with the rise of the Delta coronavirus variant which was first detected in India and is now dominant in the UK.

Data from nearly 110,000 swab tests carried out across England between May 20 and June 7 suggests Covid-19 cases are doubling every 11 days, with the highest prevalence in the North West and 1 in 670 people infected.

Boris Johnson described Hancock as ‘totally hopeless’, according to Cummings

Mr Cummings published a series of screenshots purportedly showing WhatsApp exchanges between himself and the Prime Minister to combat what he said are ‘lies’ from No 10.

Downing Street did not dispute the authenticity of the messages, or most of the claims made by Mr Johnson’s former chief aide, but insisted the Prime Minister has full confidence in Mr Hancock.

The Treasury has launched a new Infrastructure Bank which it says will unlock more than £40bn of investment in the UK.

Chancellor Rishi Sunak said that the new bank would funnel cash to projects that will support people across the UK.

‘Opening its doors today, the UK Infrastructure Bank will accelerate our ambitions for tackling climate change and levelling up, while creating new opportunities across the UK as part of our plan for jobs.’ he said.

Inflation soars past Bank of England target to 2.1 per cent in May

The UK’s rate of inflation leapt higher last month on the back of a surge in fuel prices and more expensive clothing.

The Office for National Statistics (ONS) said the Consumer Prices Index hit 2.1 per cent for May, ahead of the Bank of England’s 2 per cent target.

It represented an increase on the 1.5 per cent reported by the ONS for April.

Commercial tenants given peace of mind by eviction ban

Commercial tenants have today received a boost after the government extended the current ban on evictions for unpaid commercial rent.

The ban, which stops landlords from taking tenants with rent arrears to court, is due to end on June 30 but will now be extended into the new year.

A new arbitration system could also come into force in a bid to solve disputes between landlords and commercial tenants affected by the coronavirus pandemic.

The UK competition regulator has accepted an offer from Asda’s prospective new owners to sell 27 petrol stations to satisfy concerns that the takeover could lead to higher prices.

However, the new owners have been unable to work directly with Asda after regulators raised concerns in April that the deal could lead to higher petrol prices for motorists in 36 locations.

Hiring for the digital tech sector has surged past pre-pandemic levels with 132,000 vacancies recorded in a single week in May, according to new data.

Vacancies are now running at their highest level since 2016, having recovered sharply from a trough of 43,490 last June, data compiled by job search engine Adzuna and Dealroom for the Government’s Digital Economy Council found.

Researchers also discovered that with the rise of remote working, there has been a strong increase in vacancies in IT and tech outside London – with Manchester and Birmingham leading the way.

People who get the most ill from Covid-19 could be offered a new lifeline with the first antiviral drug shown to save lives in patients admitted to hospital, researchers have said.

The Recovery trial demonstrated that the antibody combination developed by Regeneron reduced the risk of death when given to patients with severe Covid-19, who had not mounted a natural antibody response of their own.

The chances of these patients needing to be put on a ventilator were also reduced, as was the duration of their hospital stay.

Millions of drivers have fallen asleep at the wheel, says survey

A potential four million drivers have fallen asleep at the wheel at some point, a new study has revealed.

Issued by road safety charity IAM RoadSmart, the findings show that one in ten of the 1,000 motorists surveyed admitted to momentarily closing their eyes because they were so tired.

In addition, more than half of drivers also said that they were very concerned about fatigue when driving long distances. Applied to the more than 40 million licence holders registered in the UK, this equates to more than 20 million drivers.

BMW has started on-road testing of its hydrogen-powered prototype vehicles.

Called the BMW i Hydrogen NEXT, the car will be put through its paces to see how it copes with real-life conditions prior to a ‘small series’ model arriving later next year. This will likely mean that the cars will be offered to companies to test out the technology rather than going on general sale.

Based on the firm’s X5 SUV, the i Hydrogen NEXT’s tank can be filled within three to four minutes ‘with a fuel that ensures a range of several hundred kilometres in all weather conditions’.

The first, called Duo, is a shared mobility vehicle with two seats. It’s adapted to the needs of those in the city and urban environments and aims to incorporate 50 per cent recycled materials in its creation.

In addition, Mobilize says that it will be 95 per cent recyclable when it reaches the end of its lifecycle.

Porsche’s 911 GT3 Touring has returned to bring a more understated take on the firm’s high-performance model.

Ditching the huge rear wing of the regular GT3, the Touring is mechanically identical but has a series of revisions that help to make it a little more under-the-radar in terms of design.

Instead of the large rear wing, the Touring uses an automatically extending version, while a range of design touches – such as aluminium window trims and a body-coloured front splitter – are unique to the Touring model.

The FTSE 100 has hit its highest level since before the pandemic in a sign that the markets are beginning to return to normal.

Today will remain a largely overcast day for many, with scattered light showers. Further south and east will see heavy and thundery showers continue through the day, says the BBC.

Tonight, cloud across England will clear to the south-east. This will leave mostly clear skies for many with just a few lingering showers across north-west Scotland and south-east England.

Tomorrow will remain mostly sunny across Scotland, Wales and Northern Ireland with just the odd shower. England will be cloudier with thunderstorms moving into the south-east in the afternoon.