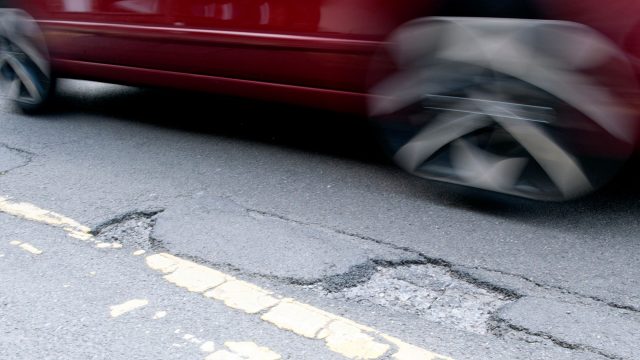 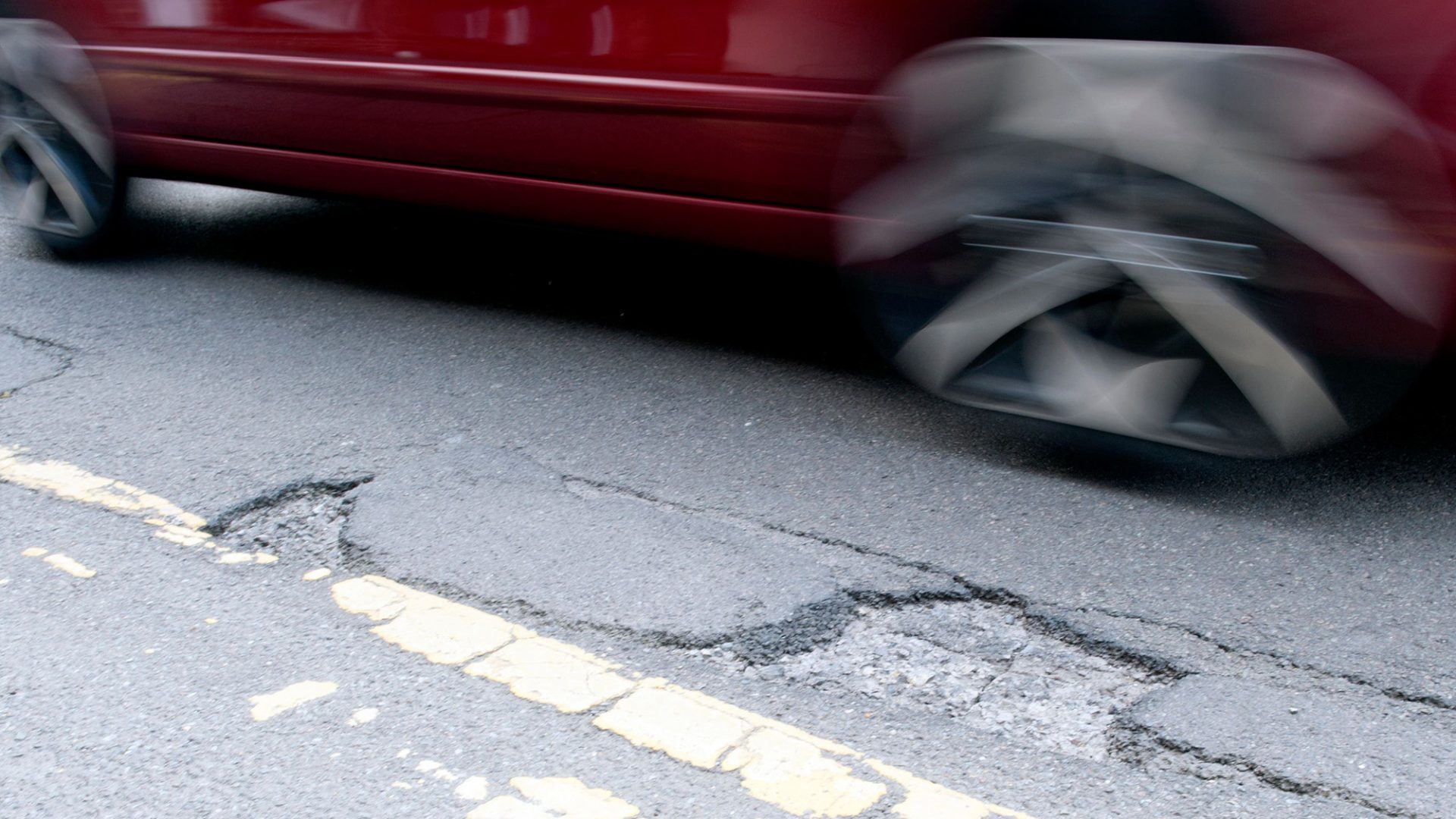 Eight in 10 small businesses have said they are facing a ‘cost-of-working crisis’ because of poor customer service from suppliers, according to a new survey.

TalkTalk Business’s poll of 510 small and medium-sized enterprises revealed two-thirds of them work with suppliers who cite the pandemic as causing poor customer service, despite it being six months since the last set of Covid-19 restrictions ended.

Retailers say this week’s rail strikes are a ‘blow’ as they struggle with rising costs and staff shortages and are relying on the first restriction-free summer since 2019.

Footfall is expected to drop by 9.3 per cent across all retail destinations, but high streets will see 10 per cent fewer shoppers and shopping centres will receive 13 per cent fewer visitors, according to analysts Springboard.

Meanwhile, union leaders have attacked the government over the dispute over pay, jobs and conditions, which begins tomorrow and will last until June 26, with a Tube strike tomorrow, too. The TUC said Westminster was ‘inflaming tensions’ with comments such as threatening to ‘revoke’ workers’ legal rights.

The Irish premier has warned it would be a ‘very serious situation’ if the UK government enacted legislation to scrap the bulk of Brexit’s Northern Ireland Protocol.

Micheal Martin said the legislation will cause ‘economic vandalism’ on Northern Ireland.

He also said the European Union wants to avoid a trade war, saying the issues around the protocol can be resolved through negotiation.

The main impact of the drive to make the UK’s economy greener will be to change existing jobs rather than destroy them, a new report has said.

The Resolution Foundation and London School of Economics found there are 1.3 million non-green job workers in the UK, eg, lorry drivers and energy plant workers, who will need to learn to drive different kinds of vehicles and produce different types of power.

Kathleen Henehan, senior research and policy analyst at the Resolution Foundation, said: ‘The UK’s net zero transition has begun to affect the labour market, but more rapid change is expected this decade, given enhanced commitments in policy and business strategies.’

Apple store employees in a Baltimore suburb have voted to unionise by a nearly two-to-one margin, a union said, amid a growing push across US retail, service and technology industries for greater workplace protections.

The retail workers in Towson, Maryland, voted 65-33 to seek entry into the International Association of Machinists and Aerospace Workers, the union’s announcement said.

The vote couldn’t be immediately confirmed with the National Labor Relations Board, which would have to certify the outcome. Apple declined to comment.

The last barriers to people with HIV having full careers as commercial pilots have been lifted.

New guidance has been produced by the Civil Aviation Authority setting out how HIV-positive pilots in the UK can work without restrictions.

Ian Green, chief executive of HIV charity Terrence Higgins Trust, said: ‘These landmark changes…reflect the huge progress we’ve made in the fight against HIV over the last 40 years and mark the UK as a global leader in HIV aviation policy.’

Motor insurers are facing pressures from rising costs and supply chain challenges, which may also mean some drivers waiting for longer for vehicle repairs.

The average price paid for comprehensive motor insurance in the first quarter of the year was £416 – the lowest typical amount since the third quarter of 2015, according to the Association of British Insurers.

The average car can contain up to 3,000 semiconductors, and the global shortage of the chips has been exacerbated by the Covid-19 pandemic and war in Ukraine. As well as delays in getting some spare parts, there have also been shortages of skilled labour in the vehicle repair sector.

The global governing body for swimming, Fina, voted to exclude athletes who have gone through male puberty from racing against women, and Dorries described this as reflecting an opinion she has held ‘for a long time’.

The Cabinet minister, who leads the Department for Culture, Media and Sport, also stressed that ‘it’s important that those trans women who want to compete can compete’ by having their own category.

Much of the UK will be sunny and dry today, although north-west Scotland will experience cloud followed by some rain, says BBC Weather.

Tuesday will see Wales and England enjoying another fine, sunny and warm day. Northern Ireland and Scotland will be cloudier with occasional rain, but with some bright spells later.