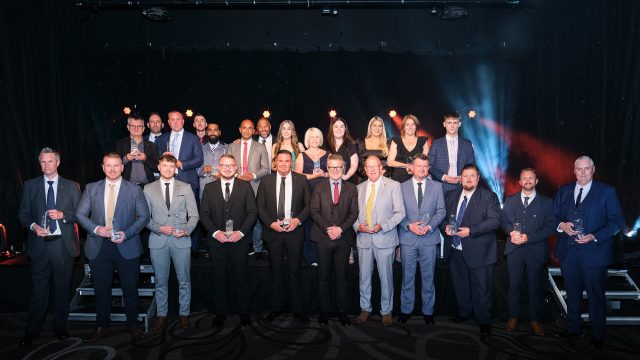 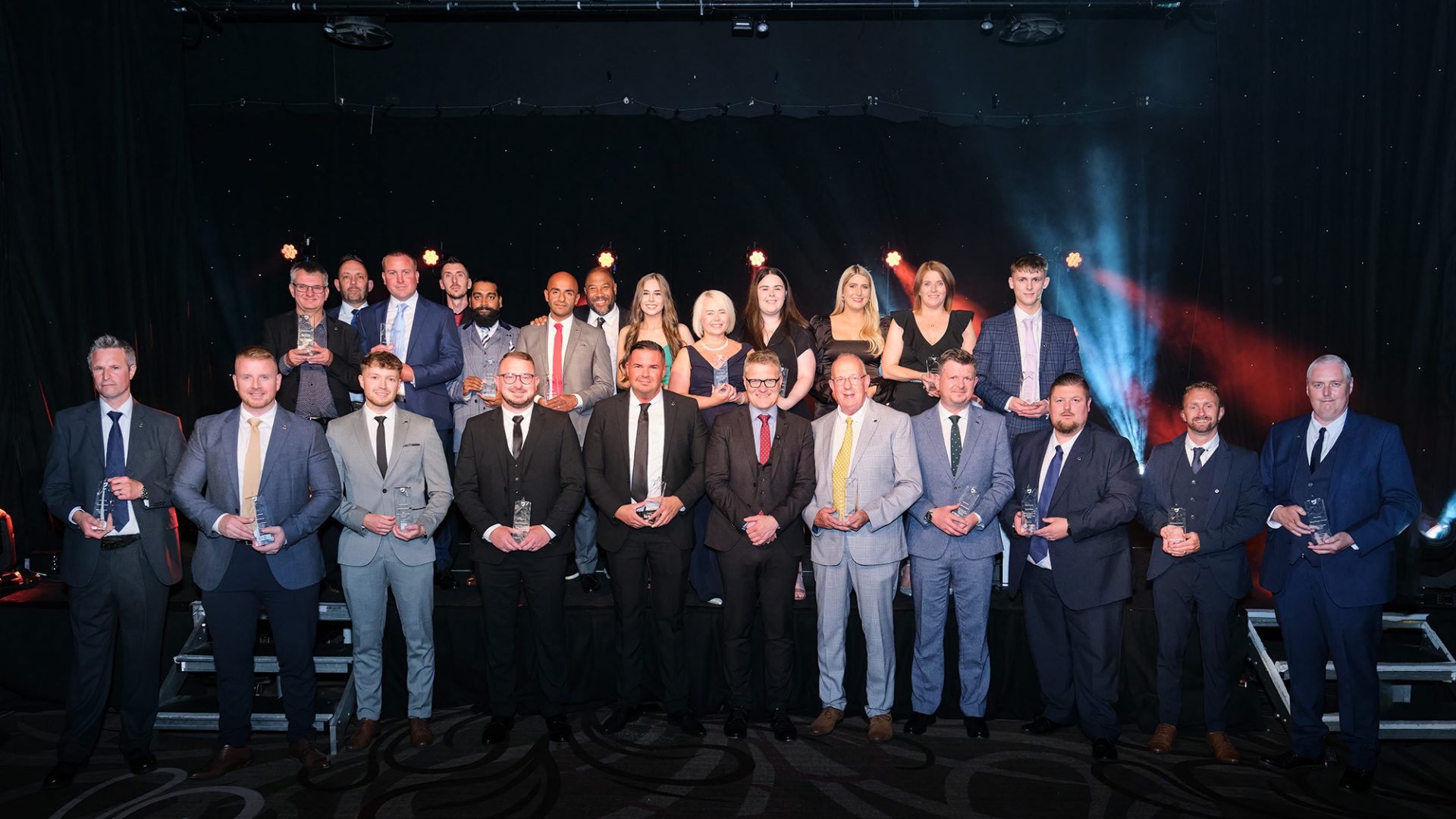 The group-wide programme celebrates the achievements of high-performing colleagues across its 160 dealerships.

The winners, who were selected after being nominated by colleagues and managers, were chosen for their professionalism, commitment, respect, passion and integrity, as well as performance-based league tables.

Chief executive Robert Forrester said: ‘Recognition is one of our group’s core values, and those we have inducted into our Masters Club are an inspiration to their colleagues.

‘They have demonstrated best practice, exceptional levels of service and noteworthy attention to detail, which all contribute to ensuring our customers have an outstanding experience when doing business with us.

‘The Masters Club also acknowledges that it is not just customer-facing colleagues but also those who work behind the scenes who have an important part to play at Vertu Motors.

‘Well done to all those honoured, who are “in a league of their own”, which is why John Barnes hosting the event was so appropriate!’

He added: ‘The Masters Club celebration evening is a highlight of the year for me.

‘It was fantastic to celebrate our outstanding colleagues, who epitomise our values and have passion and determination – qualities you can’t teach.’

Comedian Jed Stone helped present the awards at the ceremony, which was held at the Newcastle Gateshead Hilton, along with Barnes, who played for England 79 times, scoring 12 goals.

Also there were chairman Andy Goss and senior managers from Vertu, which operates dealerships under the Bristol Street Motors, Vertu Motors and Macklin Motors banners, as were some key suppliers.