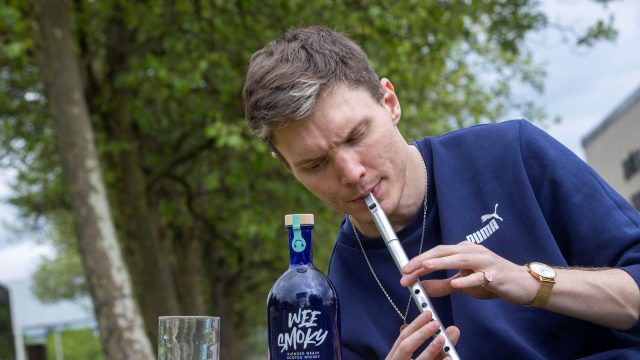 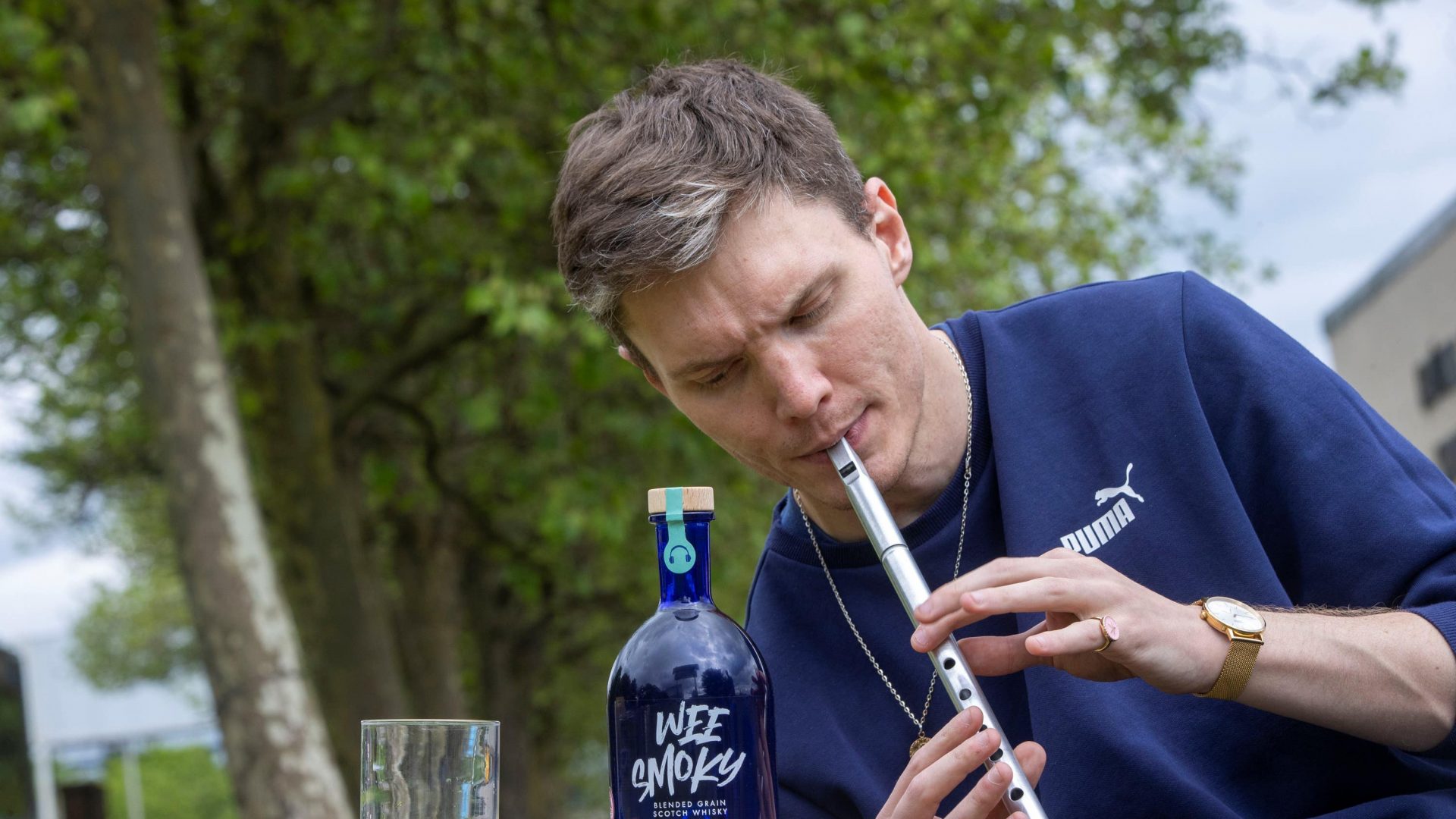 Matt Hancock has said he plans to scrap the requirement for people who have had two Covid-19 jabs and come into contact with an infected person to isolate for 10 days.

The Health Secretary said the approach is currently being piloted but will be introduced as soon as possible once clinicians have looked at the data.

It came as Prime Minister Boris Johnson said the July 19 date for easing the final restrictions in England is ‘looking good’, when asked if he would rule out further lockdowns this winter.

Quarantine rules could be dropped for double jabbed

Holidaymakers returning from Amber list countries who have had two vaccines may not have to isolate for 10 days under government plans.

The paper says ministers are set to unveil their plan to allow people with two shots to avoid quarantining for 10 days on return from an Amber list country this Thursday.

Wales will speed up its coronavirus vaccination programme by bringing forward second jabs for people aged over 50, the country’s health minister has said.

Yesterday, amendments to restrictions included allowing the number of people who can attend a wedding or civil partnership reception or wake to be determined by the size of a venue instead of being limited to 30.

Call for people with asthma to receive Covid-19 booster vaccines

Thousands of people with asthma missed out on getting their Covid vaccine on time, a charity has warned, as it called for people with the condition to receive a booster jab this autumn.

Asthma UK said everyone with asthma who is eligible for a free annual flu vaccine should be on the list when booster coronavirus vaccines are rolled out, following months of confusion over the existing jabs.

Cars will be exempt from a Clean Air Zone to be introduced across Greater Manchester but buses and lorries will be charged £60 a day.

The scheme, which aims to clean up dirty air polluted by traffic, will launch on May 30 next year.

Vans and minibuses will be charged £10 a day and taxis registered in Greater Manchester, £7.50 a day, from the following year, 2023 and, at the same time, a charge of £60 for coaches will apply.

The scheme is expected to be rubber-stamped at a meeting next week of the Greater Manchester Combined Authority (GMCA) representing the 10 boroughs of the region.

The Royal Navy flagship HMS Queen Elizabeth is taking on the ‘lion’s share’ of operations against the so-called Islamic State group in Iraq.

It has also piqued the interest of Russian warplanes, who try to keep tabs on its cutting-edge F-35 jet in a ‘cat-and-mouse’ game with British and US pilots.

Speaking aboard the 65,000-tonne carrier on its first-ever deployment, Commodore Steve Moorhouse said the UK is carrying out most of the missions to wipe out the remnants of IS in Iraq as the US focuses on its withdrawal from Afghanistan.

Lead from petrol in London air despite 1990s ban

Lead from petrol persists in London’s air despite it being banned in 1999, research suggests.

However, despite this drop, airborne particles in the city are still highly lead-enriched compared to natural background levels.

Shares in the UK’s biggest supermarkets soared yesterday after Morrisons rejected a takeover bid from a US private equity giant.

Morrisons saw its share price increase by around a third soon after markets opened in London following a weekend of speculation around the future of the business.

On Sunday, Morrisons said it had been sent an ‘unsolicited, highly conditional, non-binding proposal’ from Clayton, Dubilier & Rice, a New York-based private equity firm. It rejected the offer.

Buoyant supermarket stocks lifted the London markets as a £5.5bn private equity approach for Morrisons sparked the sector into life.

Monday’s Car Dealer headlines you may have missed

Caura – a vehicle management app that aims to collate all aspects of car management into a single platform – has raised £3m in a new funding round.

One of the key investors is Jaguar Land Rover’s InMotion Ventures subsidiary, which is looking at how the Caura app could be integrated into its vehicles.

Caura ties up all of the major outgoings related to car ownership into one space. It allows users to input their registration number to automatically enable payments for services such as MOT, insurance, tolls and tax.

A piper has been serenading casks of whisky in a musical bid to enhance the flavour of the drink.

The partnership began when Project Smok auctioned naming rights to their new single in a creative way to tackle loss of income due to cancellation of live gigs during the pandemic. Wee Smoky won the auction, and will celebrate the release of the song ‘Wee Smoky’ with its own release of 550 special edition bottles, with £1 from each bottle going to the band.

Cricketer hits six through his own car window

A cricketer saw joy turn to despair in the blink of an eye this weekend when his colossal shot went through his car window.

Asif Ali, 38, was appearing for Illingworth St Mary’s Cricket Club on Sunday in a Halifax cup quarter-final against Sowerby St Peters when heaved a delivery over the boundary rope.

Watching the shot sail through the air, Ali quickly realised the ball was heading for his parked car and heard it smash through the rear window.

Today, lingering spots of rain in the far south will tend to ease, leaving a dry and sunny day for many, says the BBC. However, a band of cloud and patchy rain will move into N Ireland and western Scotland later.

Tonight, cloud and rain in northwestern areas will become more widespread, reaching much of Scotland and parts of northern England by dawn. Further south will remain dry and clear throughout.

Tomorrow, southern, central and eastern parts of England will be dry and sunny. The rest of the UK will be largely cloudy with spells of light rain or drizzle likely throughout. Light winds.