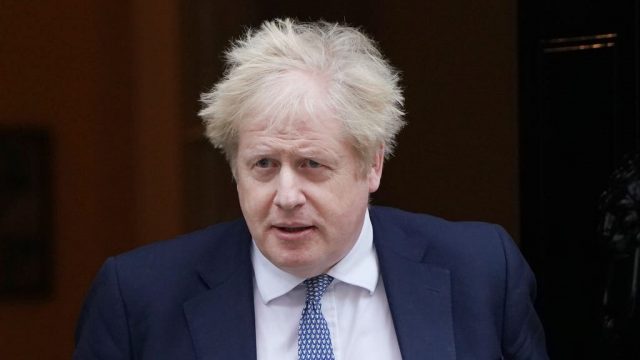 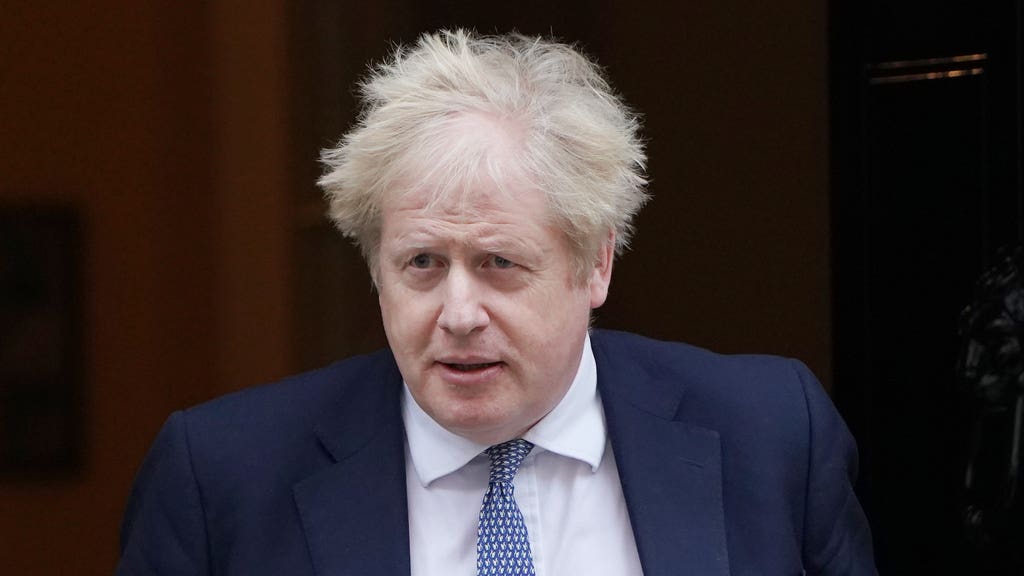 A confidence vote in the prime minister could be announced this week as allies of Boris Johnson appeared braced for a test of his leadership.

A minister admitted the Conservative Party ‘may well’ hold a vote on whether to keep Johnson as leader, but backed him to ‘face down’ the rebels calling for him to quit.

Almost 30 Tory MPs have publicly urged the PM to resign amid the fallout from revelations about Downing Street parties held during lockdown. But reports have suggested more MPs privately want him to go and that enough letters demanding a confidence vote have been submitted to trigger such a showdown.

Party over as millions return to work after Platinum Jubilee celebrations

The party is over for millions of people who joined in with Platinum Jubilee celebrations across the extended bank holiday weekend.

Closing the four days of pomp, pageantry and partying, the Queen said she remains ‘committed to serving’ the nation to ‘the best of my ability’.

The 96-year-old monarch was absent for much of the celebrations, appearing in person for just over 27 minutes throughout the weekend. After the outpouring of public affection during her balcony appearance on Sunday evening, the Queen said she was ‘humbled and deeply touched’ so many people had taken part in marking her 70-year reign.

The UK will send its first long-range missiles to Ukraine after Russia struck the outskirts of Kyiv for the first time since April.

Defence secretary Ben Wallace said Britain will send an unspecified number of M270 launchers, which can fire precision-guided rockets up to 50 miles – a longer range than any missile technology currently in use in the war.

‘The UK stands with Ukraine in this fight and is taking a leading role in supplying its heroic troops with the vital weapons they need to defend their country from unprovoked invasion,’ Wallace said in a statement from the Ministry of Defence (MoD).

The UK’s decision to send long-range missiles to Ukraine along with US plans to to deliver 700m dollars (£560m) of security assistance, which includes four precision-guided, medium-range rocket systems and helicopters, has prompted Russian president Vladimir Putin to warn Moscow will hit ‘objects that we haven’t yet struck’.

In a television interview that aired on Sunday, Putin lashed out at Western deliveries of weapons to Ukraine, saying they aim to prolong the war.

‘All this fuss around additional deliveries of weapons, in my opinion, has only one goal: To drag out the armed conflict as much as possible,’ Putin said. If Kyiv gets longer-range rockets, he added, Moscow will ‘draw appropriate conclusions and use our means of destruction, which we have plenty of, in order to strike at those objects that we haven’t yet struck’.

Problems with the Northern Ireland Protocol stem from the relative ‘weakness’ of the UK’s position in the Brexit talks with the EU, Boris Johnson’s former chief negotiator has said.

Lord Frost, the ex-Brexit minister who negotiated the Withdrawal Agreement, said the arrangements for Northern Ireland would only have worked if the EU’s regulatory framework had not been fully applied.

He said the EU’s ‘purism’ in the way it was implementing the protocol – which requires customs checks on goods moving from Great Britain to Northern Ireland – was now threatening the peace process.

The US and South Korean militaries launched eight ballistic missiles into the sea on Monday in a show of force matching a North Korean display a day earlier.

The South’s military on Sunday detected North Korea firing eight short-range missiles over 35 minutes from at least four different locations, including from western and eastern coastal areas and two inland areas north of and near the capital, Pyongyang, in what appeared to be a single-day record for the country’s ballistic launches.

More than 3,000 workers at 70 companies will begin a four-day week with no loss of pay in a trial lasting six months.

Organisers say it is the biggest four-day week pilot to take place anywhere in the world.

Firms taking part – which range from education, banking, housing and automotive supply services – will give 100 per cent of workers’ pay for 80 per cent of the time, in exchange for a commitment to maintain at least 100 per cent productivity.

The transport secretary has rejected calls to open the door to more ‘cheap’ foreign workers in a bid to relieve the pressure on the aviation sector.

Air passengers have faced days of disruption at Britain’s airports, with a total of 20 flights listed as cancelled at Gatwick Airport on Saturday, while 17 were marked as delayed.

Grant Shapps said he will ‘do absolutely everything possible to make sure’ holidaymakers are able to get away without issues during the summer but stopped short of allowing a temporary migration influx to bridge the labour shortage. He said it is up to the sector to fix the issues, accusing bosses of ‘cutting too far’ during the coronavirus pandemic, despite receiving £8bn of state support and having access to furlough money to keep staff on the books while travel restrictions were in place.

Commuters to face travel disruption with strikes at Tube stations

Tube stations across London will be closed on Monday because of a strike which will cause travel chaos for those planning to return to work after the long Bank Holiday break.

London Underground advised people not to travel, warning of severe disruption across the network from the start of service on Monday to 8am on Tuesday. Members of the Rail, Maritime and Transport union (RMT) are taking industrial action in a dispute over jobs and pensions.

Transport for London (TfL) said some train services will run but many stations, especially those in central and south London, will be closed, while others may only open for limited periods. Other TfL services, including DLR, London Overground and Trams, are not affected by the industrial action and will be running but will be busier.

Bonuses in the City ‘at record high’

Bonuses in the City are at a record high and rising six times faster than wages, research suggests.

The TUC said its analysis of official data shows bonuses in the financial and insurance sector increased by 27.9 per cent over the last year, compared with 4.2 per cent for wages.

The average bonus in the finance and insurance sector rose from £3,146 in the first quarter of 2021 to £4,021 in the same period this year, said the union organisation. The TUC said record payouts suggested that City executives’ bonuses of the pre-financial crash era were back.

Today, better weather will be seen in Scotland which will be dry and sunny in most parts. Meanwhile, according to BBC Weather, England and Wales will see cloud for most of the day with showers sweeping into southern England later on.

A dry night for most although in the far south of England there will be cloud and some spells of rain.