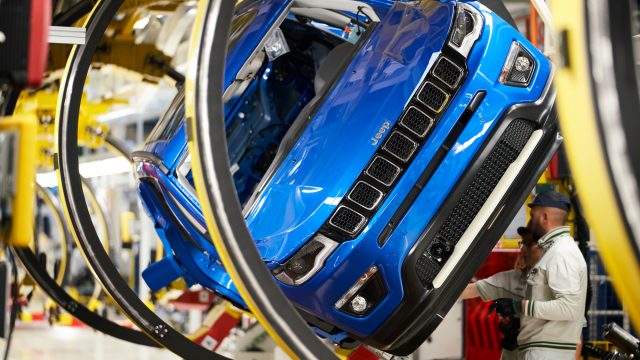 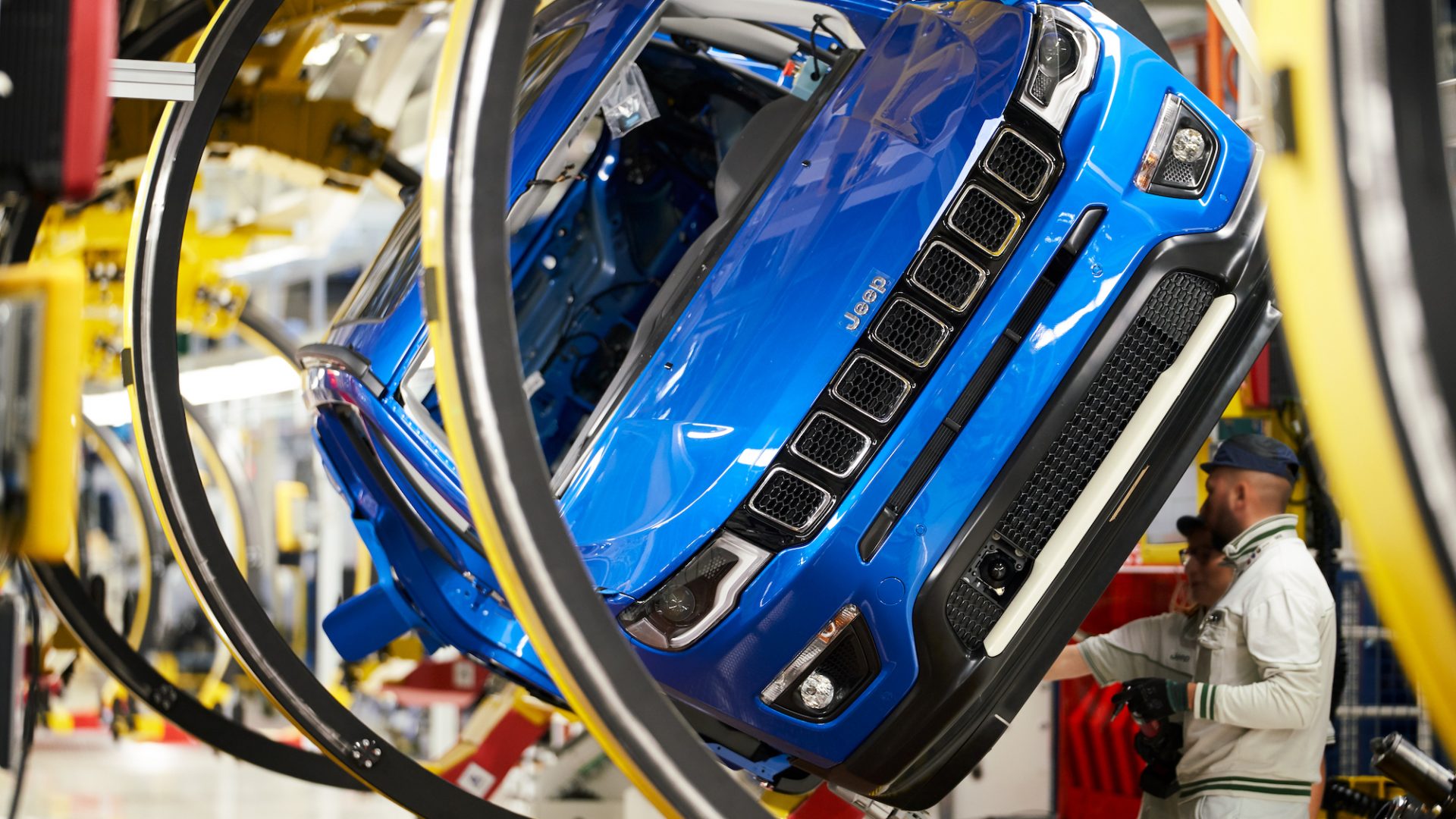 Stellantis to halt production at major plant due to chip shortage

Stellantis will halt production at its Melfi plant in Italy next week due to a shortage of parts.

The factory in southern Italy is a key facility for the carmaker, and builds models such as the Jeep Compass and Renegade and Fiat’s 500X.

Like many car manufacturers, Stellantis – which is the world’s fourth-largest carmaker – is facing an uphill battle sourcing parts for its vehicles, and next week’s stoppage involves a shortage of semiconductor chips.

In a meeting between Stellantis and local workers’ representatives, Marco Lomio, local head of UILM metalworkers union, said the limited supply of semiconductors was the main issue.

He said: ‘Fortunately the plant has worked regularly all throughout May, but when chips are not shipped we simply cannot build cars.’

Stellantis confirmed to the Reuters news agency that it would cease production from June 6 to 11.

Up to 7,000 workers will be affected by the decision.

The latest stoppage adds to the holiday period on June 2, which was a national bank holiday in Italy.

Melfi is a major plant for Stellantis.

Last year the carmaker announced the facility will be building four medium-sized EVs of different brands from 2024.

Since Fiat Chrysler Automobiles and PSA Groupe merged in 2020, the Melfi plant was under scrutiny for its high production costs.

However, Stellantis confirmed last year the factory’s two production lines will be merged into one, without effecting its 400,000-unit total production capacity.