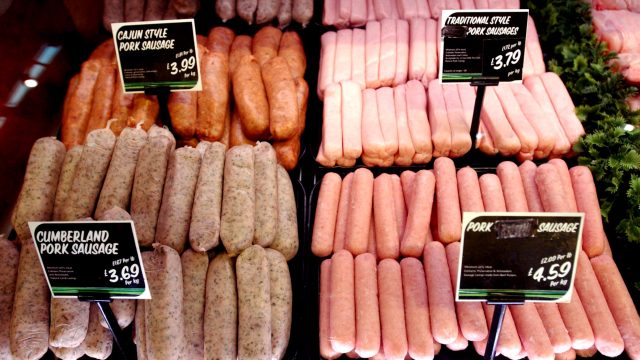 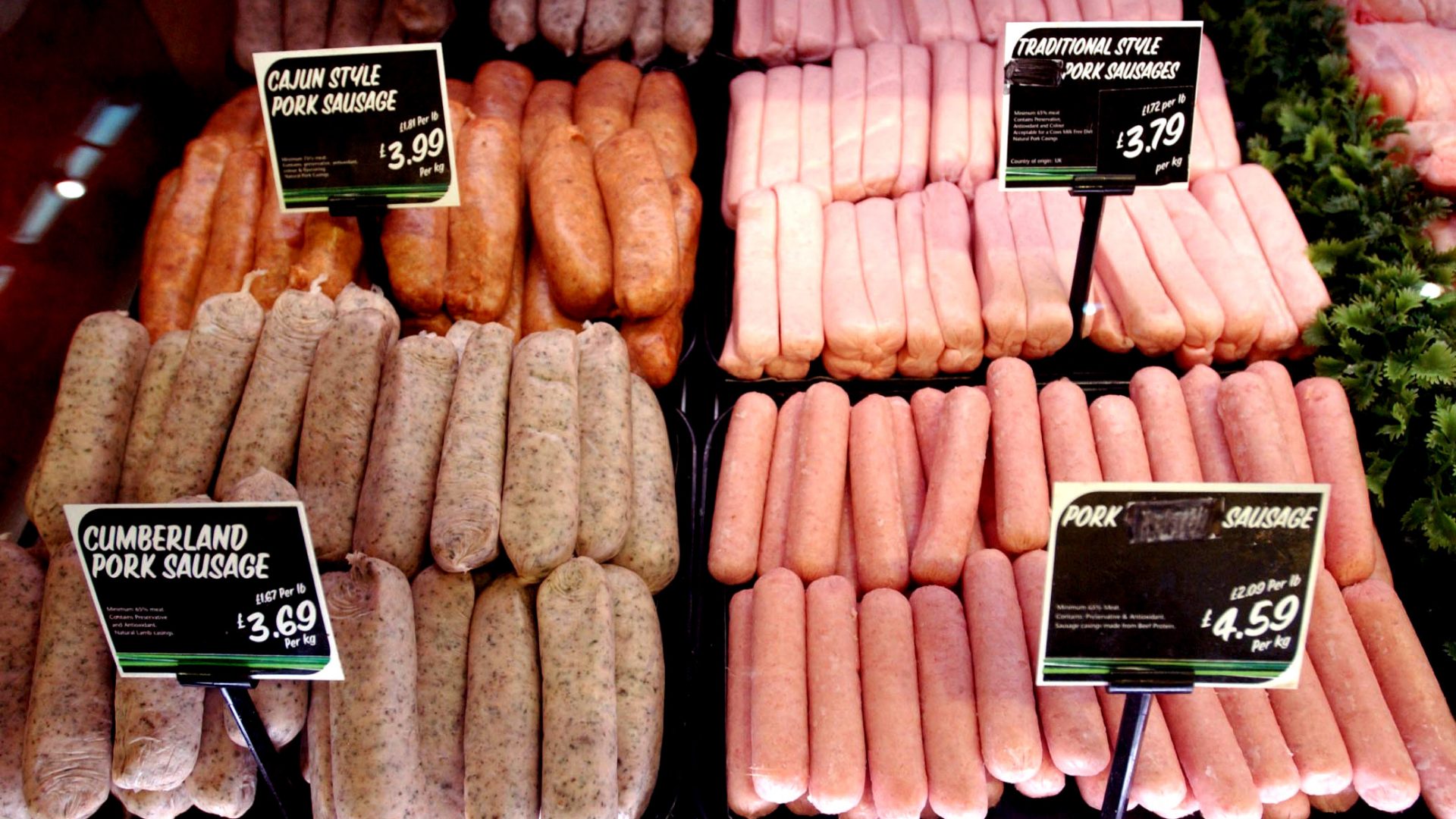 Chancellor Rishi Sunak was willing to accept a short delay to Step 4 of the road map to ending the lockdown amid a rise in cases, it is understood.

A Whitehall source pointed towards the Treasury having gone ‘long’ on emergency coronavirus support packages in the Budget to cover the possibility of a delay to the plans.

The ‘failed and damaging’ traffic light system for international travel must be abandoned if the UK travel and tourism sector is to be saved from total collapse, an industry body has warned.

London-based World Travel and Tourism Council (WTTC) said the government must scrap the system which has ‘wreaked havoc’ among consumers and businesses in order to save hundreds of thousands of jobs.

The WTTC said that moving to a more transparent and easier to understand system will restore consumer confidence and provide a ‘much-needed’ boost to the travel and tourism sector.

Impresario Andrew Lloyd Webber has said he is determined to open his theatres on June 21, and is prepared to be arrested if authorities try to intervene.

The composer told the Daily Telegraph he may have to sell his six West End venues if the government does not relax its restrictions. He also revealed he has already remortgaged his London home.

‘We are going to open, come hell or high water,’ Lord Lloyd-Webber told the Telegraph. Asked what he would do if the government postponed lifting lockdown, he said: ‘We will say: “come to the theatre and arrest us.”‘

Britain has accused the EU of adopting a ‘purist’ approach to the Brexit withdrawal deal in Northern Ireland amid warnings that sales of sausages from the rest of the UK could be blocked.

Ahead of fresh talks on Wednesday to try to resolve the continuing differences over the implementation of the Northern Ireland Protocol in the agreement, Downing Street urged Brussels to show ‘common sense and pragmatism’.

The appeal came after European Commission vice president Maros Sefcovic said the EU would act ‘swiftly, firmly and resolutely’ if the UK tried to backtrack on its obligations under the deal.

A High Court judge is set to rule on whether a government decision to award a contract to a company whose bosses were friends of Dominic Cummings was unlawful.

Campaigners took legal action against the cabinet office over the decision to pay more than £500,000 of taxpayers’ money to market research firm Public First, following the start of the coronavirus crisis in March 2020, and questioned the involvement ofCummings.

Motorists are being warned to expect petrol prices to rise even further after reaching a two-year high.

More than £780m of consumers’ cash is ‘locked up’ in refund credit notes (RCN) issued after their package holidays were cancelled due to the coronavirus pandemic, according to new research.

A study commissioned by online travel firm On The Beach estimated that 851,000 people hold an RCN, with the average value standing at £918 per person.

A YouGov survey of 6,434 British consumers indicated that 43 per cent of those who rebooked or accepted an RCN following a cancellation claim they were not offered the cash refunds they were legally entitled to.