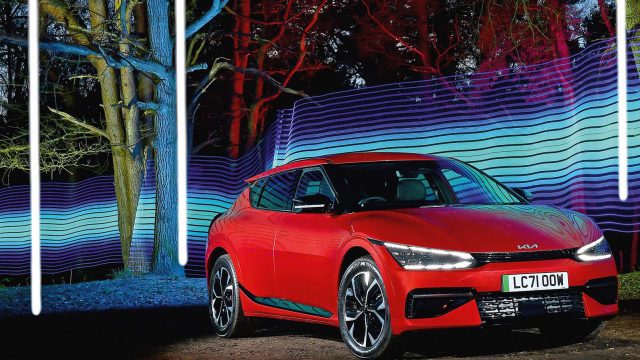 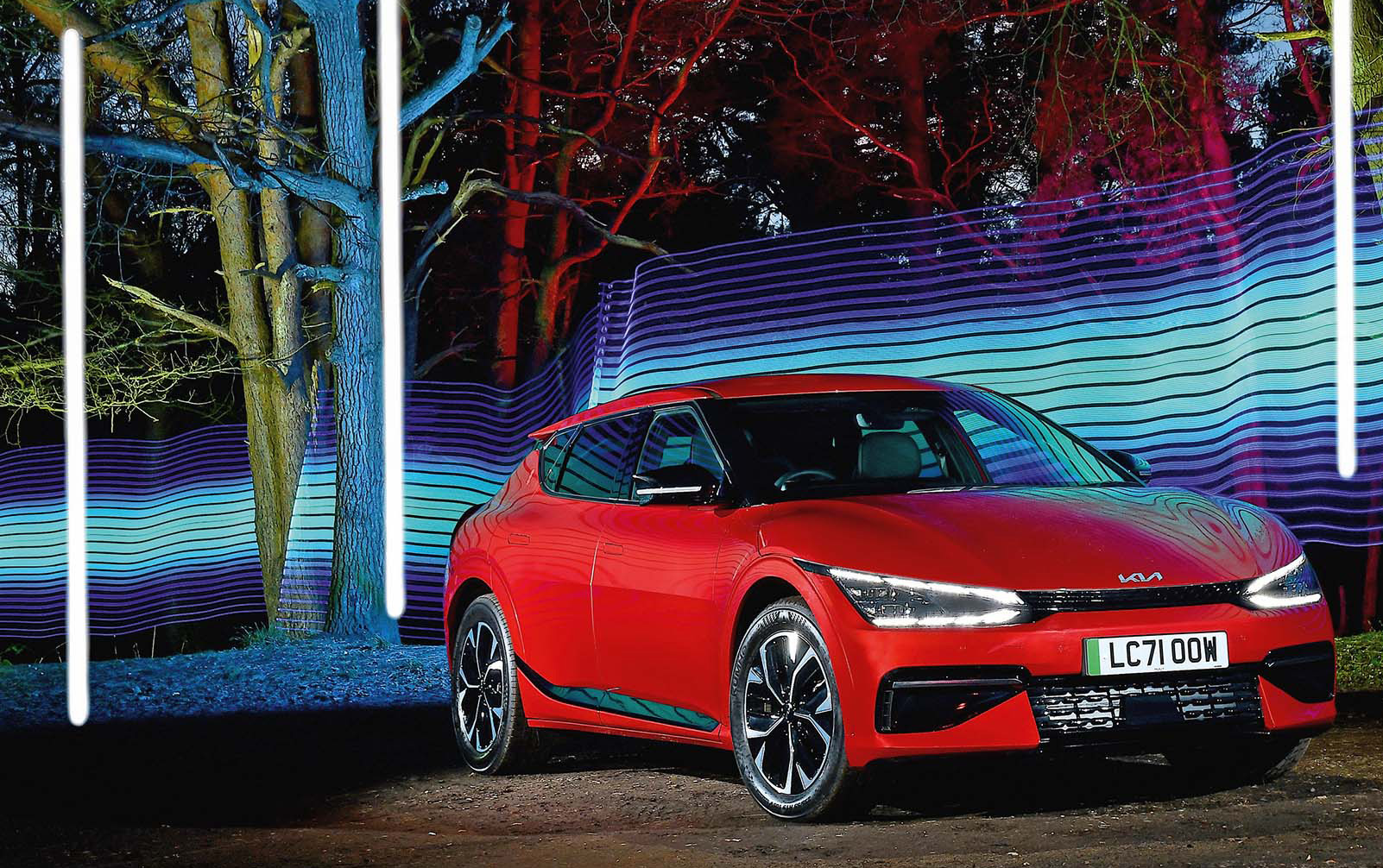 Kia does the double twice over as EV6 is named Car of the Year for 2022 by What Car?

Kia’s EV6 has been crowned Car of the Year 2022 by What Car? – making it a double triumph for the manufacturer twice over.

The electric car’s victory was announced last night (Jan 20) at the publication’s Car of the Year Awards ceremony at the Grosvenor House hotel in London.

It’s the second time that Kia has won the overall What Car? Car of the Year Award and the second time it’s won with a new electric car, scooping its maiden victory in 2019 with the e-Niro.

Judges said the EV6 set new benchmarks for electric cars, offering an official range of 328 miles, and managing 224 on a charge when What Car?’s testers ran it in near-worst-case low temperatures.

The car was praised for being so spacious, too, as well as refined even by electric car standards and having a seven-year warranty.

What Car? editor Steve Huntingford said: ‘Once again, Kia has set a new benchmark for an electric vehicle.

‘The EV6 is a terrific all-rounder that answers electric car buyers’ questions around range and charging times brilliantly, and which offers terrific space, refinement and value for money.

‘Kia’s progress has long been impressive, but it is the way that it has seized the opportunity offered by the transition to electric cars that has made it a leader in the market.

‘Coming hot on the heels of its victory with the e-Niro in 2019, this Car of the Year win cements its position alongside Tesla as one of the most exciting electric car makers on the planet.’

Kia UK president and chief executive Paul Philpott said: ‘It’s a great honour for Kia to win Car of the Year at this year’s What Car? Awards, particularly given the high regard with which they are held by customers across the UK.

‘The EV6 is a truly exceptional car, and it’s just the beginning of things to come from Kia on our rapid journey to electrification.

‘This is tangible recognition that Kia is fast becoming a true leader in electric vehicles, having also won this award with e-Niro in 2019.’

Other big winners on the night included BMW, which notched up five category victories.

The winners in full