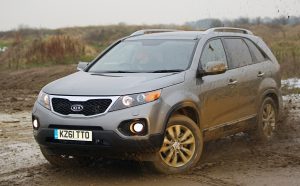 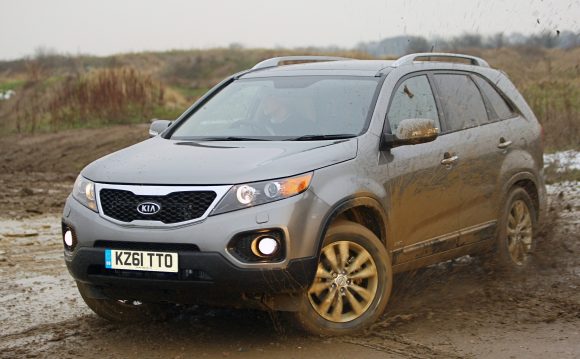 The fuel feed hoses in vehicles built between September 1 and October 31, 2011 may suffer premature deterioration that if left unchecked could result in component failure, says the manufacturer.

Only 2.0- and 2.2-litre diesel ‘R’ engines are affected and Kia Motors (UK) Limited says it isn’t aware of any instances of this failure or of any issues arising as a result of the problem.

The company is contacting all recorded owners of the seven-seater SUV in conjunction with the Driver Vehicle Licensing Agency to replace the component for free.

On SuperUnleaded.com: Now Uber will let you know if you’re a terrible passenger