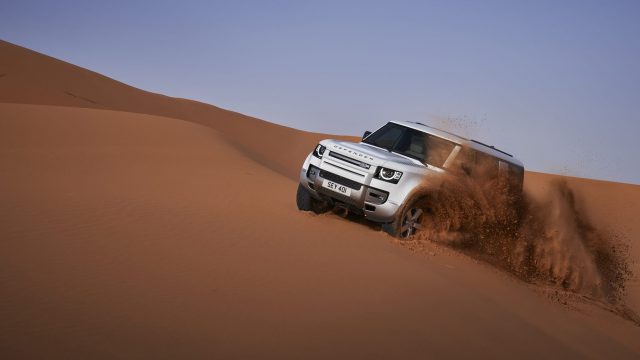 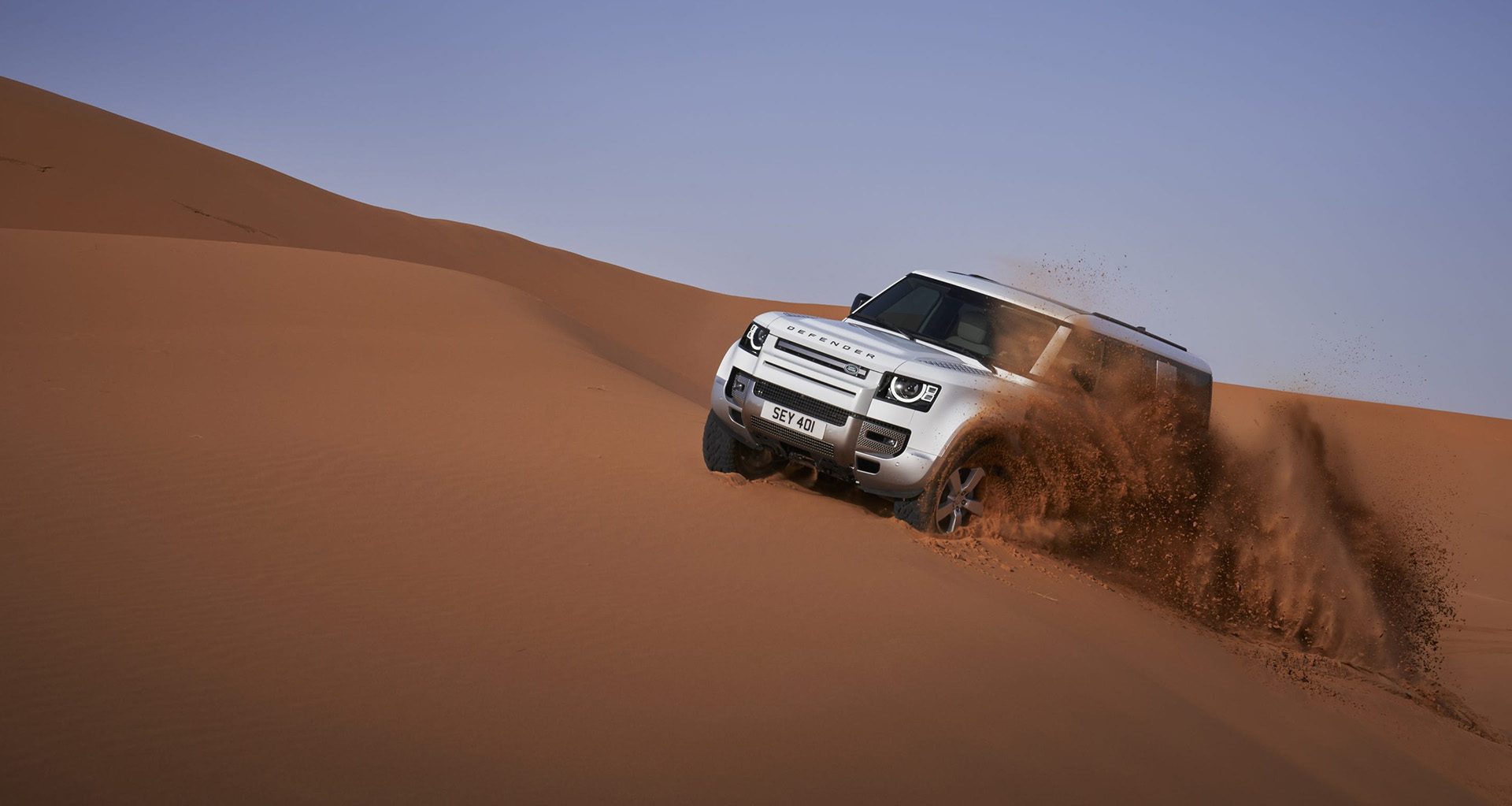 The new Land Rover Defender 130 is to make its full debut on May 31.

The eight-seater premium SUV will be the largest model in the Defender line-up, joining the 90, 100 and commercial Hard Top cars.

What’s more, the three rows of seats – in a 2-3-3 configuration – will make it the most spacious and passenger-focused Defender yet.

Land Rover says the 130, which will be competing with vehicles such as the Audi Q7 and BMW’s X7, will have the same variety of off-road systems as on the regular Defender, with ‘advanced integrated chassis technology’.

To highlight the new Defender’s off-road prowess, a preview image has been released that shows the 130 tackling a sand dune.

It’ll probably have the same range of engines as on the standard 110, including mild-hybrid petrols and diesels, alongside a plug-in hybrid.

There’s also a possibility that it’ll be offered with the range-topping 5.0-litre supercharged V8, boasting 518bhp and 625Nm of torque.

Order books for the 130 will open when it’s revealed at the end of this month.

With prices for the standard Defender 110 starting from £58,700, the 130 version will undoubtedly be upward of that.