Home > News > Life will be a beach for CCR Mitsubishi this weekend! 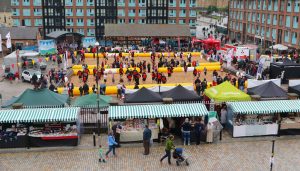 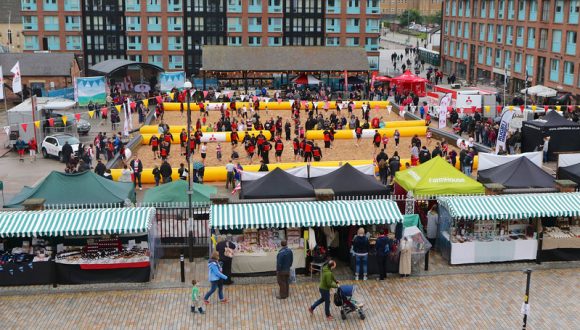 Life will be a beach for CCR Mitsubishi this weekend!

CCR MITSUBISHI in Cheltenham are getting their buckets and spades ready for Gloucester Rugby Club’s Beach Weekender at Gloucester Quays.

The event, which runs from August 27 to 29, between 10am and 9pm each day, will feature a beach sevens tournament, kids’ activities, live music, a Best of Gloucestershire market, local food and drink stalls and a beach barbecue.

And, on August 28, there will be a chance to meet the Gloucester players.

Bruce Simpson, CCR group operations manager, said: ‘We are delighted to be a part of the Beach Weekender. Last year’s event was a huge success and with sevens rugby firmly in the spotlight recently I have no doubt it’ll be bigger and better this year.’

CCR is the UK’s largest independent Mitsubishi dealer group, with eight branches in the South and South West.

MORE: Complaint over TV ad that ‘questions the reputation’ of dealers

On SuperUnleaded.com: LaFerrari Goes Up Against Tesla, Both Get Destroyed By A Third Contender