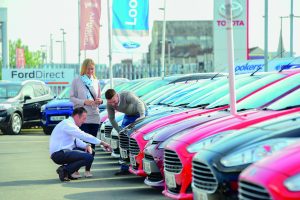 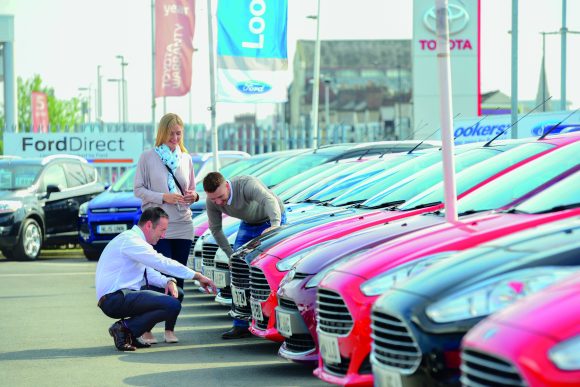 Despite the mixed fortunes, though, it hailed trading in the third quarter as positive against strong comparatives, stating that it had ‘an encouraging result during the important month of September’ and its full-year expectations remained unchanged.

It also revealed that its acquisition of the Jennings Motor Group in September cost it £5.6m for the entire issued share capital.

‘Whilst Ford is their key brand partner, particularly in the Teesside area, they also represent Kia, Seat and Mazda,’ it said. ‘The acquisition complements and strengthens Lookers’ position in the region and we are delighted to expand our key partnership with Ford. Given the timing of the acquisition the board expects it to be earnings-neutral this year with a modest enhancement next year.’

The sale of new cars represents about a third of gross profit for Lookers, and it highlighted the ‘volatile year’ experienced by the UK new car market as a whole, with year-on-year reductions in most months.

‘The principal factor behind this reduction was a shortage in the supply of vehicles that had not been tested under the new WLTP emissions regulations, which became effective from 1 September,’ it said, adding: ‘We expect to see higher levels of vehicle sales in the final quarter with recent supply issues easing, as further vehicles pass through the new testing regime.’

Lookers sold three properties during the nine months, netting £35m, which it said had further contributed to a strong cash flow and a strong balance sheet.

Summarising its performance and looking ahead, the board said in the update: ‘The group has produced a positive financial performance for the first nine months of the year, against more challenging market conditions for new cars and strong prior year comparatives.

‘The board therefore believes, based on the performance in this period, that results for the year ending 31 December 2018 will be in line with current market expectations.’

Analysts Peel Hunt said Lookers had delivered a strong outcome for the third quarter, adding: ‘While new car sales have been challenging, this has been largely offset by stronger margins.

‘However, used car sales and margins and aftersales are all tracking ahead of forecasts, leaving Lookers on track to deliver our unchanged full-year expectations.’

And although it acknowledged that Brexit uncertainty was weighing more heavily on the auto sector for 2019, with a risk of price inflation and potential disruption, it also said: ‘We remain positive on the medium-term outlook for Lookers.’

MORE: Lookers is on track for a record year, says operating chief